this is the place where lps are being talked about. it's important to talk about games being played on the internet.
Post Reply
154 posts

Damn susie with a top tier selection. Also, Demo Mania was super cute! But damo was cuter. Hope to see damo next to the talkhaus logo someday.

This video made me want chocolate

I went home and got chocolate

I should probably update before it's technically Day 4

thatguyif
Posts: 332
Joined: 5 years ago
Pronouns: We Are The 99%
Location: Over There

I was bored. sorry.
You cannot add yourself to the friends list.

*☆ahhh the mania･demo fanart is adorables*･ﾟthe leek rings are super duper clever❢❢ i love all of the unique interpretations of demo〜♡ ♡ things like hair style, eye shape, eyelashes and all that are always changing from person to person and drawing to drawing⚊its such a cool part of this community (^▽^) 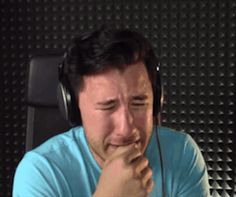 I hope I see a review of those albums soon

Solar Sect of Mystic Wisdom ~ Nuclear Fusion. Good take - it's no Flames Within These Black Feathers (Foreground Eclipse), but it's still good!
BOB is an acronym for BOB is Only BOB etc.
Top

An LP within the LP?!

I think someone had a star trek counter last year, and I think we might need to add one more to that count.

Man, this was really neat. 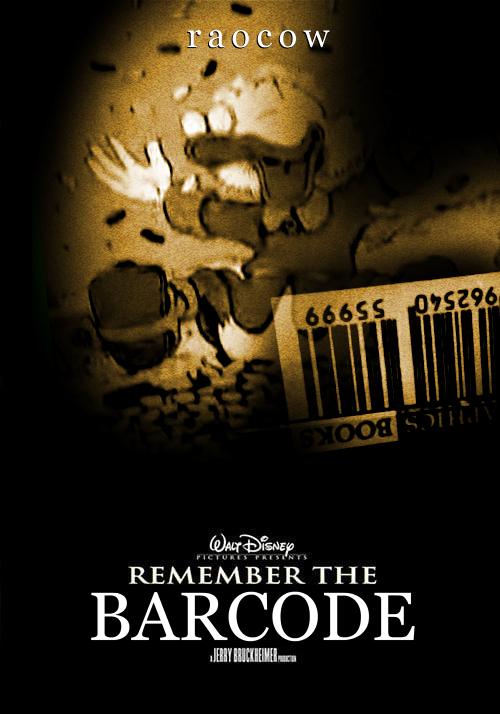 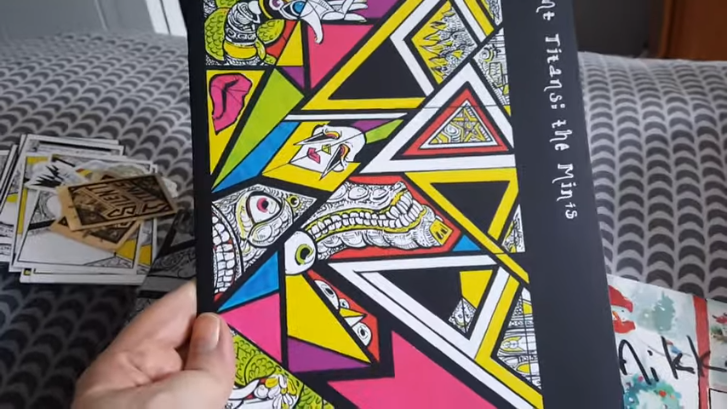 My thumb does the same thing actually

I loved the punchline and the general air to the GB file. This year seems off to a really great start >~>
I regularly stream on Twitch! with other members of the talkhaus. Come watch on Tuesdays and Saturdays if you like Splatoon, Pokémon, and other RPGs!
Top

Now we need a video of raocow making the ginger tea.

Don Hertzfeldt! He's the guy who did both "rejected" and "the animation show"! Both are decent, if messed up, animated short films. Very much would recommend

Ah, my flatmate used to love making that ginger tisane for anyone who was sick. That and a particularly pungent ginger and chili sauce soup which she proudly called her "atomic soup". Also ginger anything else. Basically you'd sneeze and the next thing you knew, you'd be buried alive in a pile of rhizomes. Now, don't get me wrong, I enjoy a good ginging as much as the next rantipole, but when one is too much of a ginger binger, one runs the risk of consuming enough ginger to injure. So to make a short story long, I eventually learned to only cough behind closed doors in the dead of night. This is my tragic backstory.
Top
Post Reply
154 posts

Users browsing this forum: No registered users and 10 guests