so this is where you can post any art related type things! i bet you couldn't have figured that out for yourself, huh! "I" still needs uppercase you dummy - oh yeah!? fight me!
Post Reply
34 posts

It's often tradition for artists to come together and do a 'draw a thing every day' challenge also known as 'Inktober' (or Drawtober, Artober, or whatever usually ending in 'tober')
Usually I do a monster-themed one on Twitter, but this year the guy organising that is doing something else.
But never fear! Instead this October there is:

I was whining about my lack of a list on discord, and raocow stepped in and created THIS

Several people have already expressed interest, and I was recommended to make a thread here for it too.
I'll make sure to post my arts here as well, and I hope y'all can too

raocow wrote:I am being shot at, and I am being advertised petrol at the same time. We must be in America. 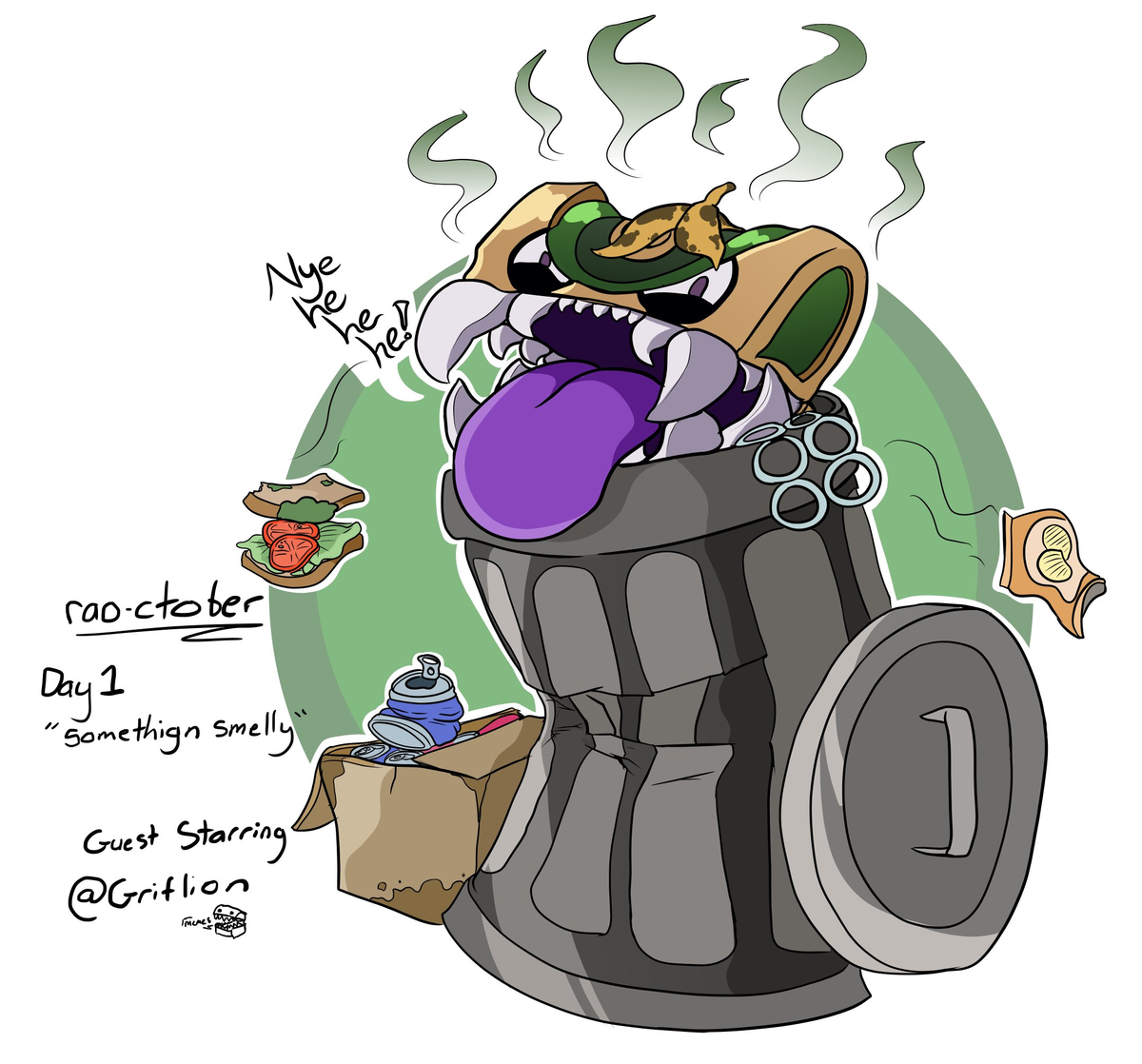 I won't stand for this defamation!


There's no dent in my garbage bin 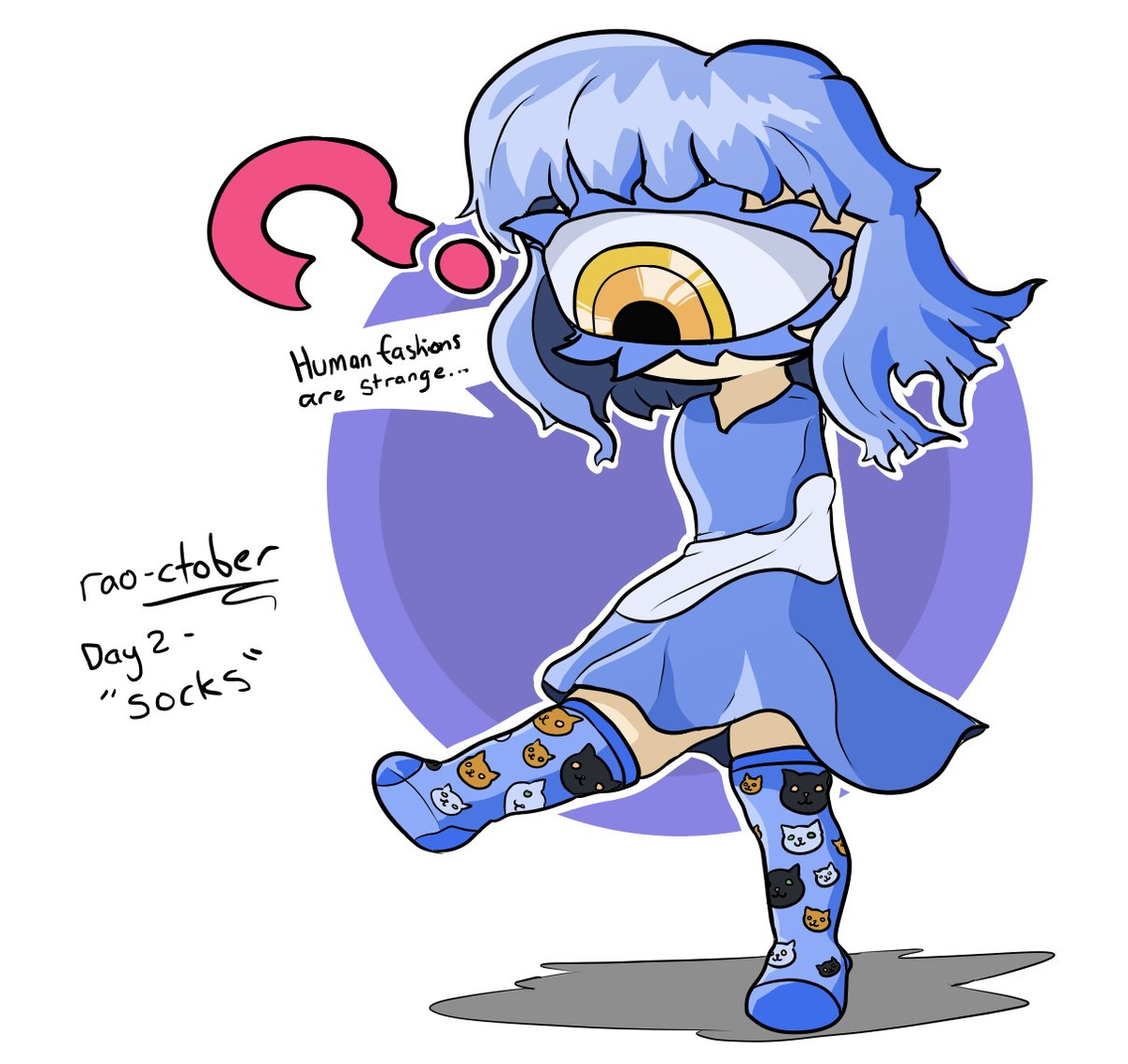 Whoops I forgot this existed yesterday so I guess I'll post both my draws today! 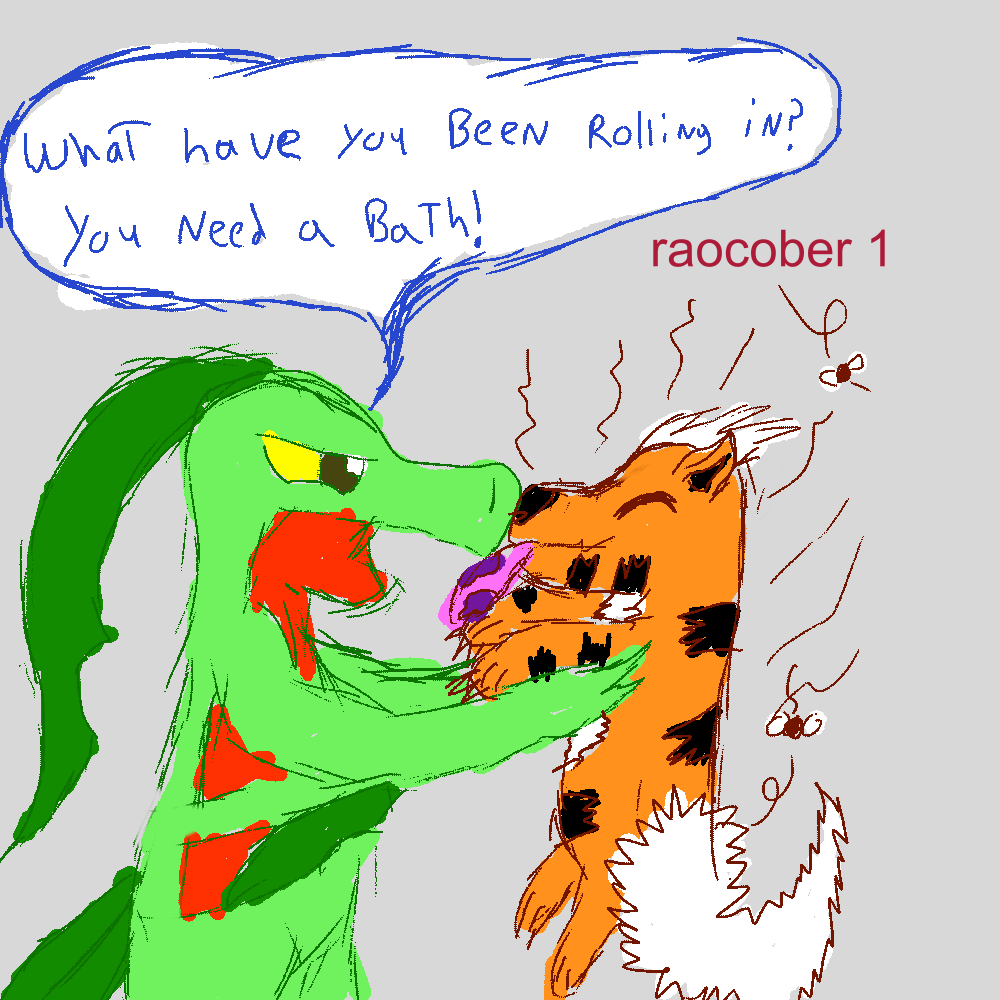 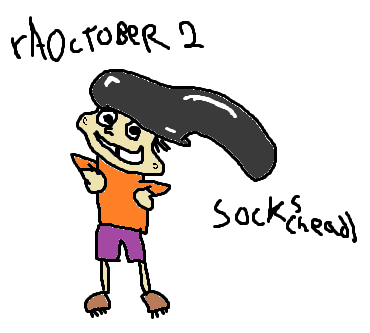 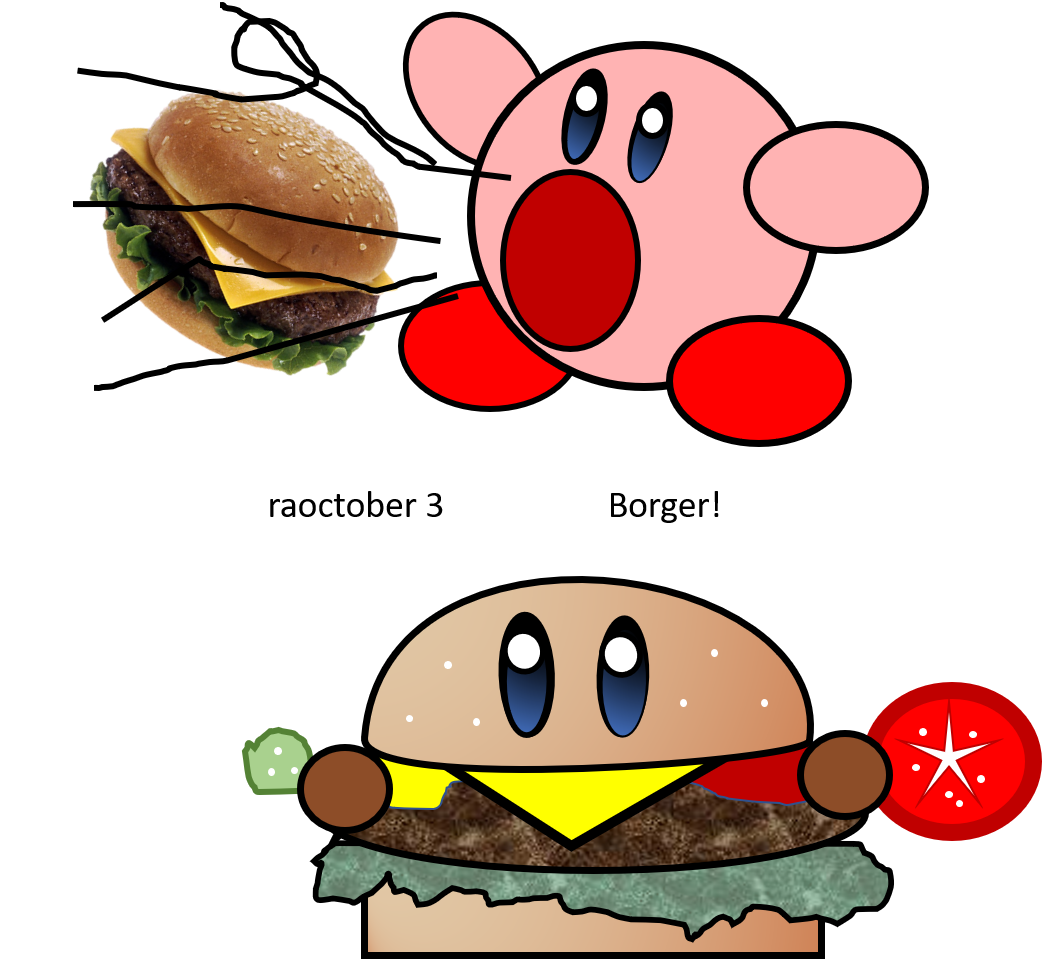 totally didnt forget to post here what are you talking about 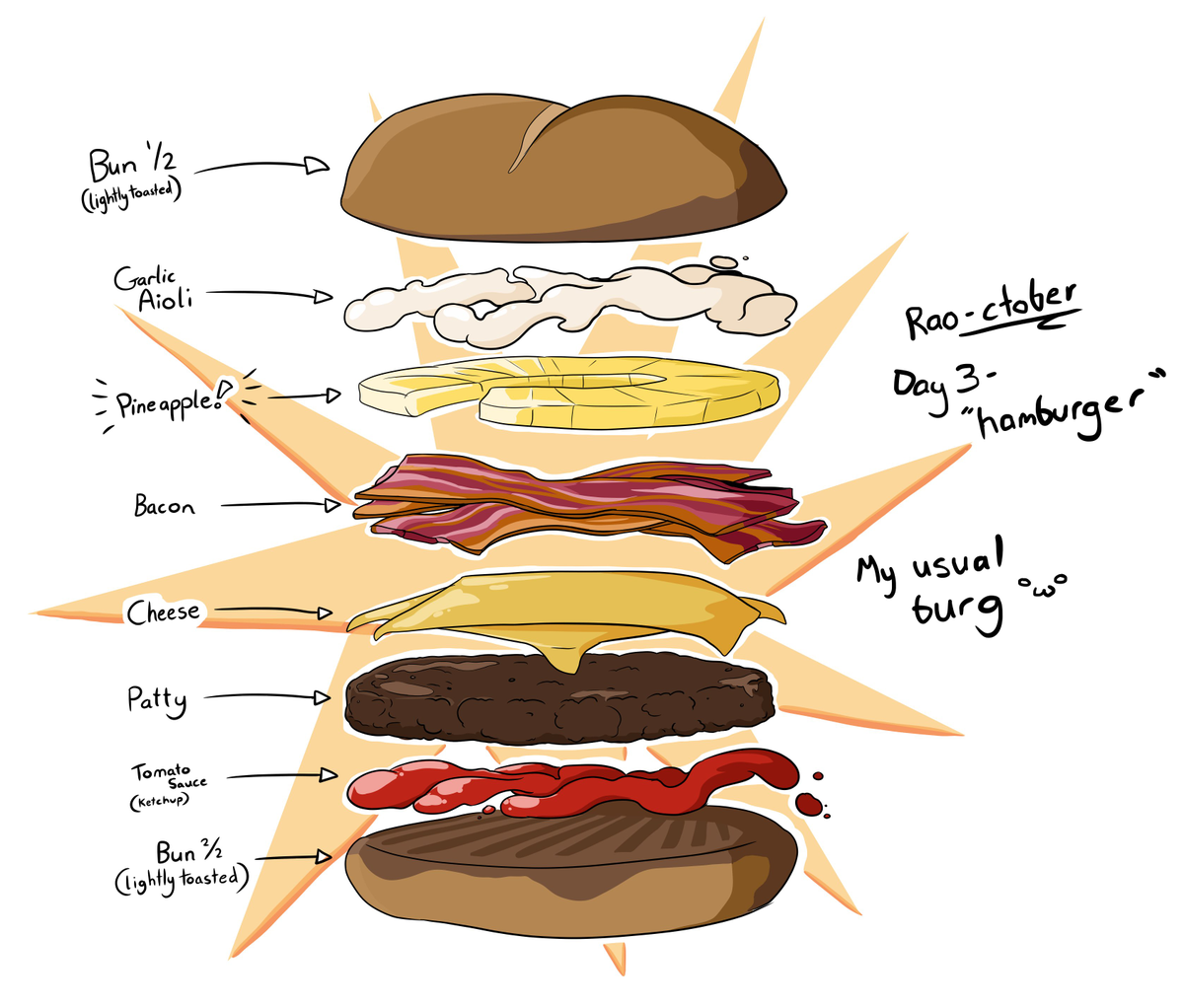 I love that design! I'd like to see more of them! 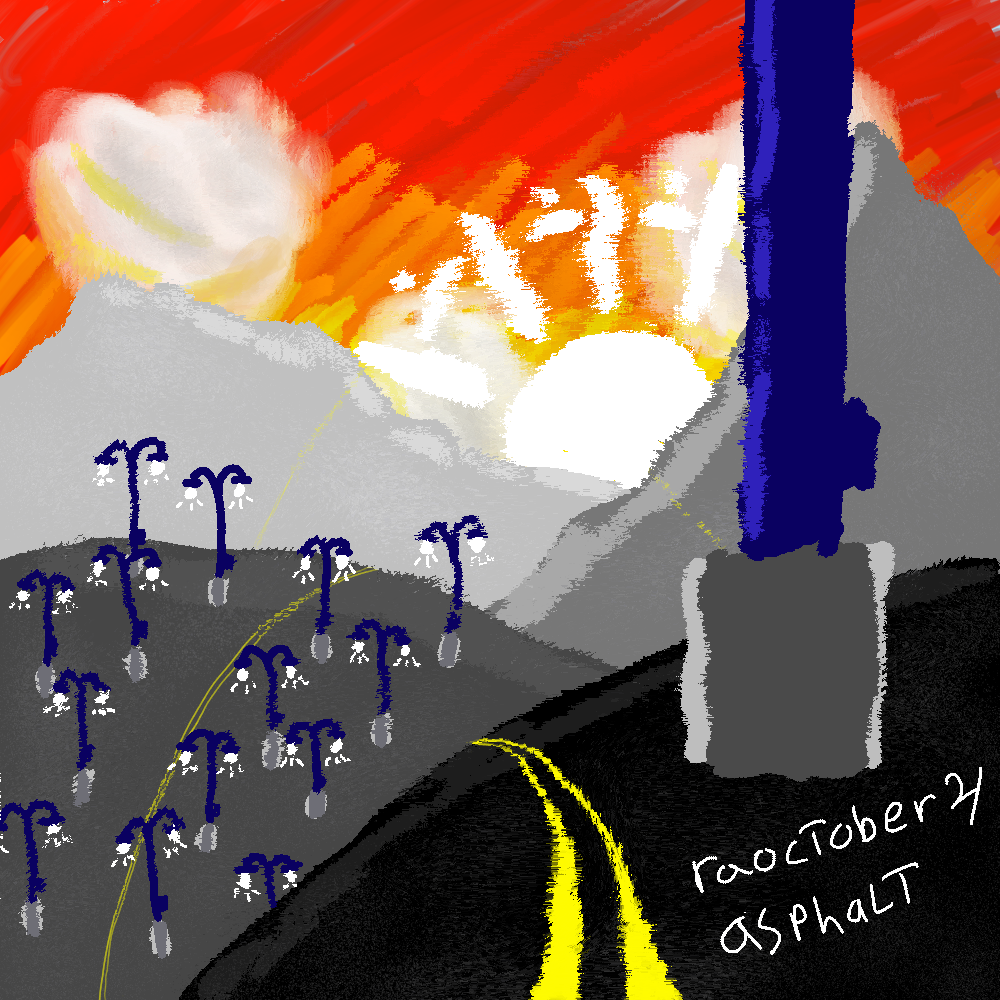 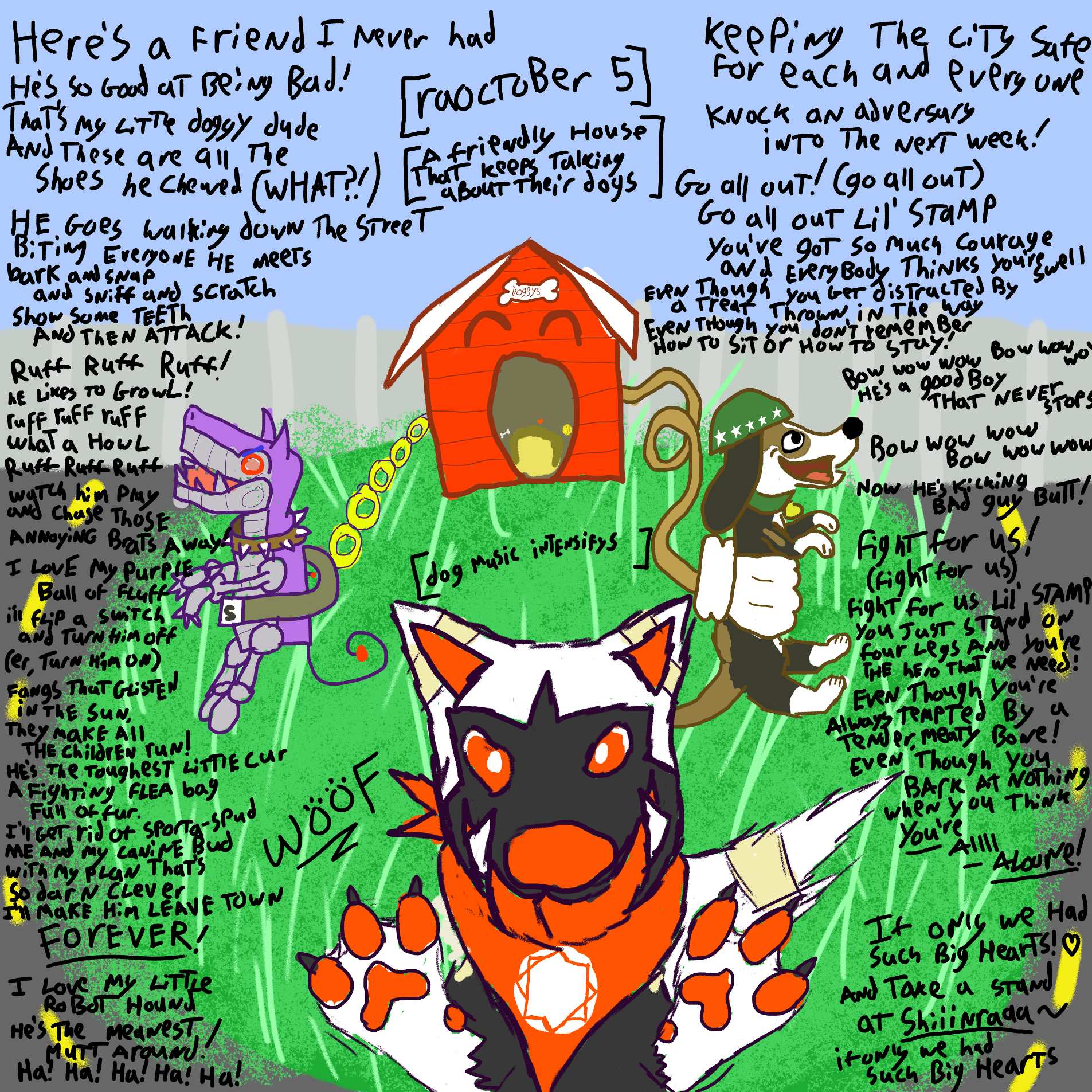 There's something special about when something turns out exactly how I imagined it to.

There's something special about when something turns out exactly how I imagined it to.

man i have so many places i gotta post these things 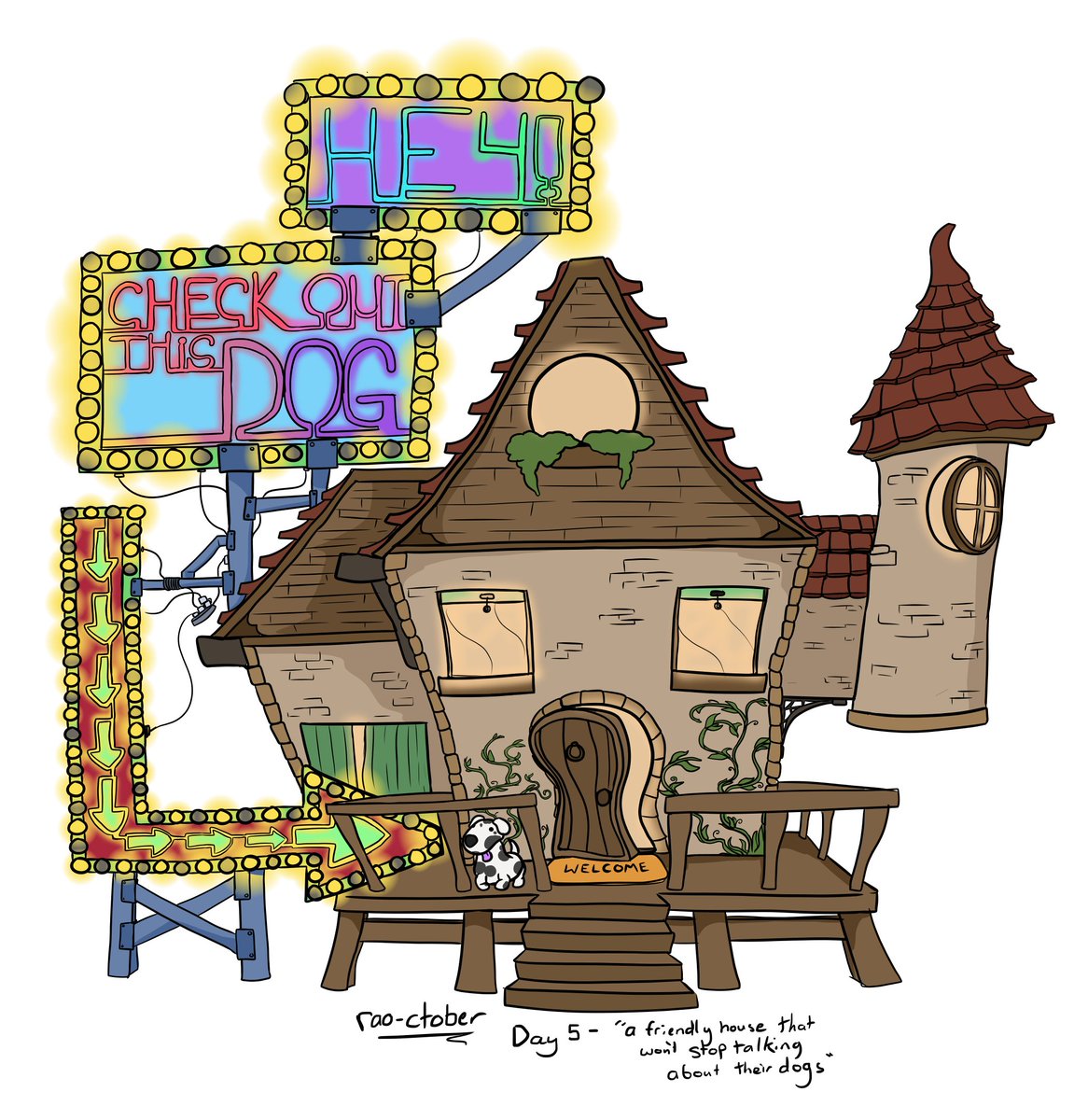 (I know, right? I forgot to post here yesterday too!) 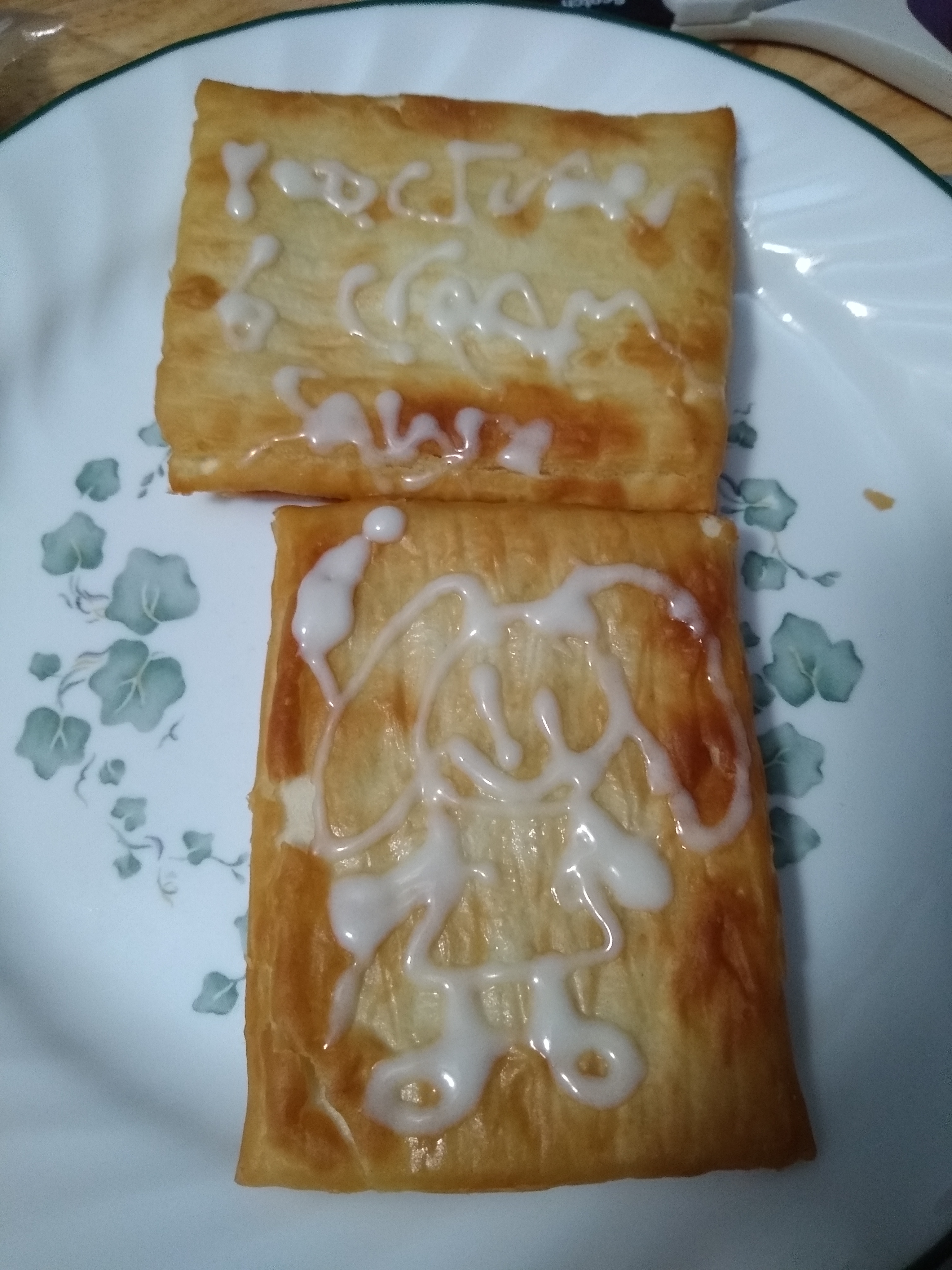 also today's theme! Another Hamburger!
Back when I lived in Colorado like six years ago there was a restaurant called Crave Real Burgers and they had all sorts of crazy and good burgers (they got their menu online too!)

I made one of my favorites, the Luther, it has two doughnuts as the buns! 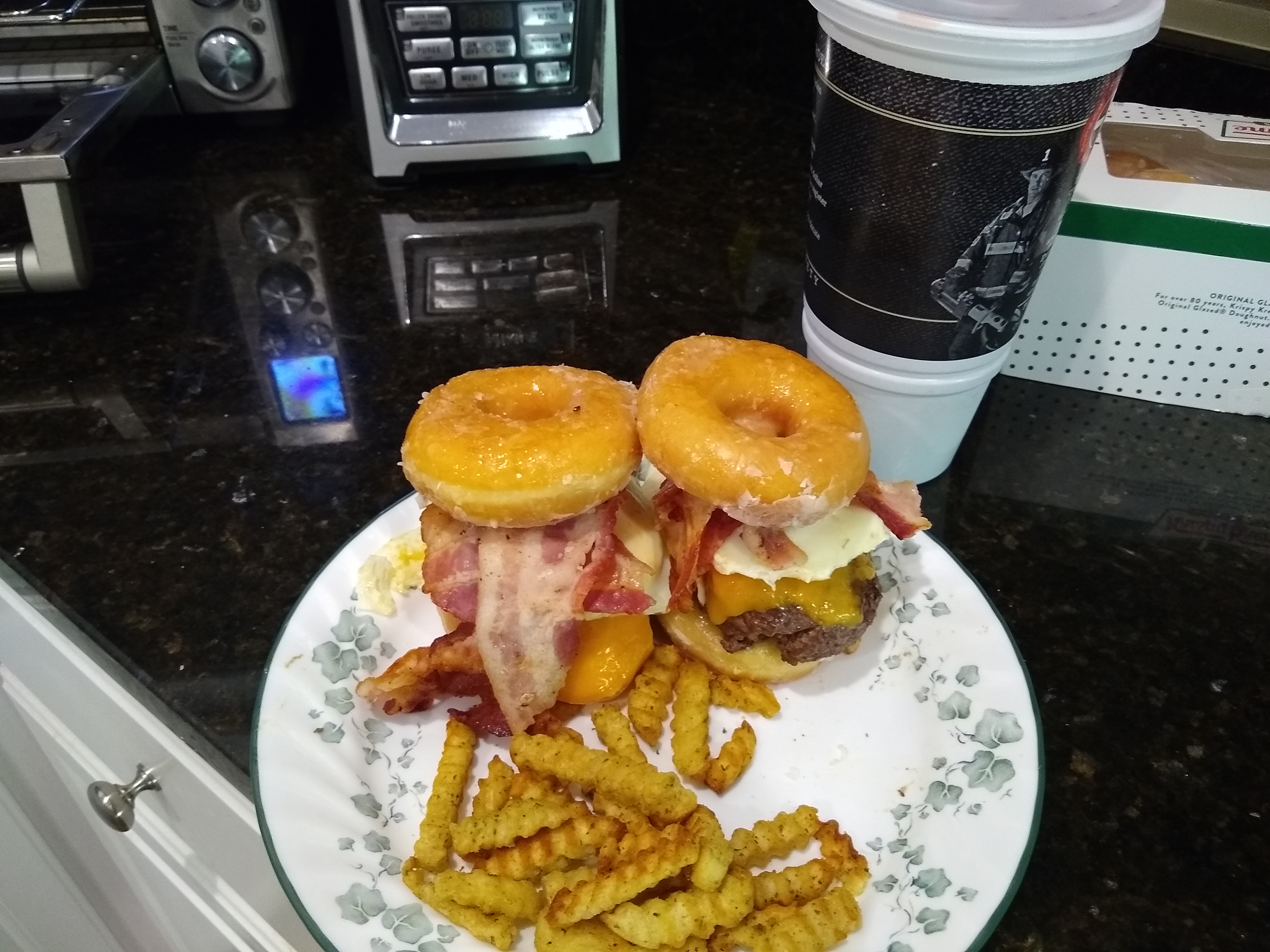 Day 8 "Someone or something named Josephine" 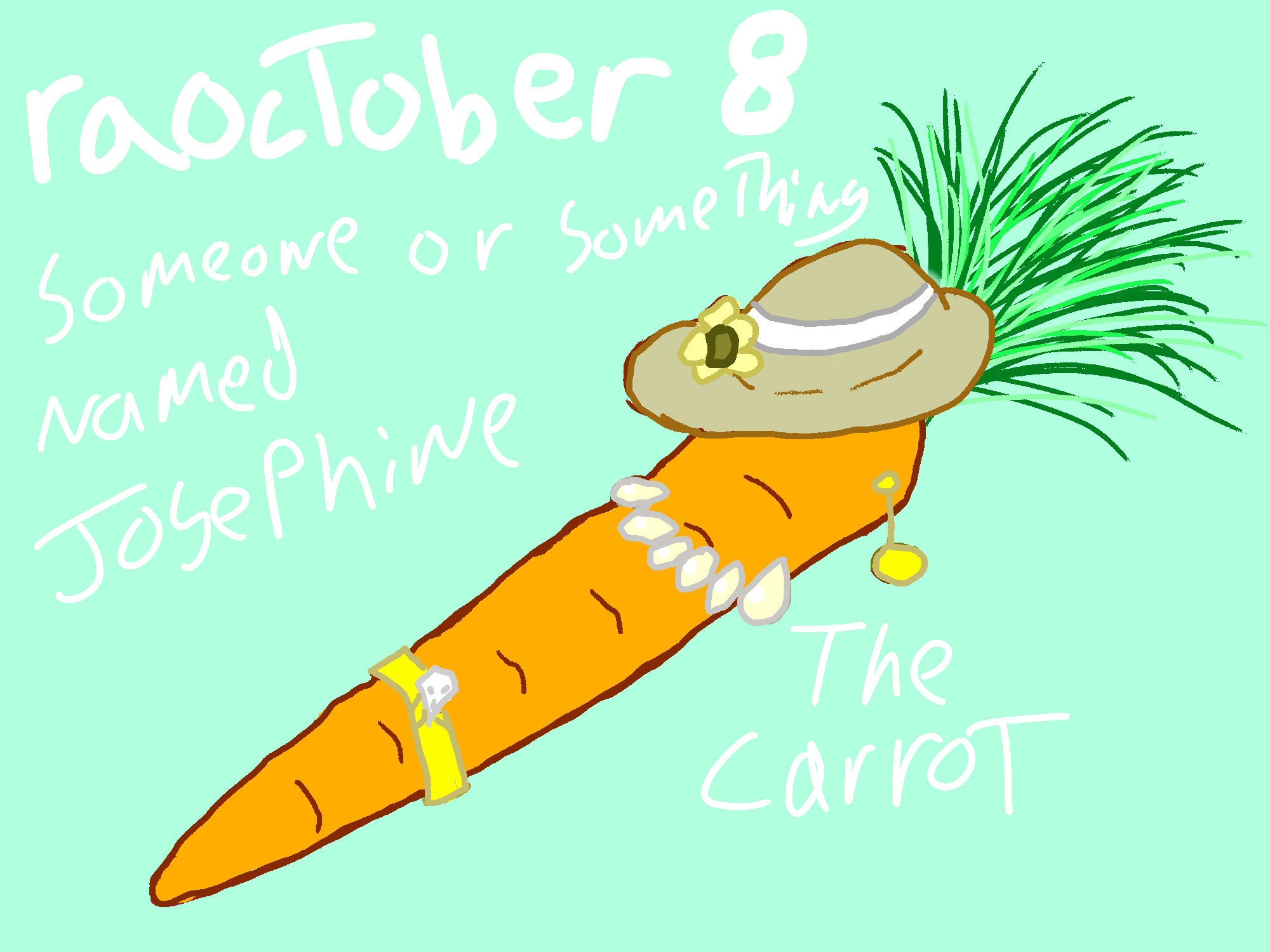 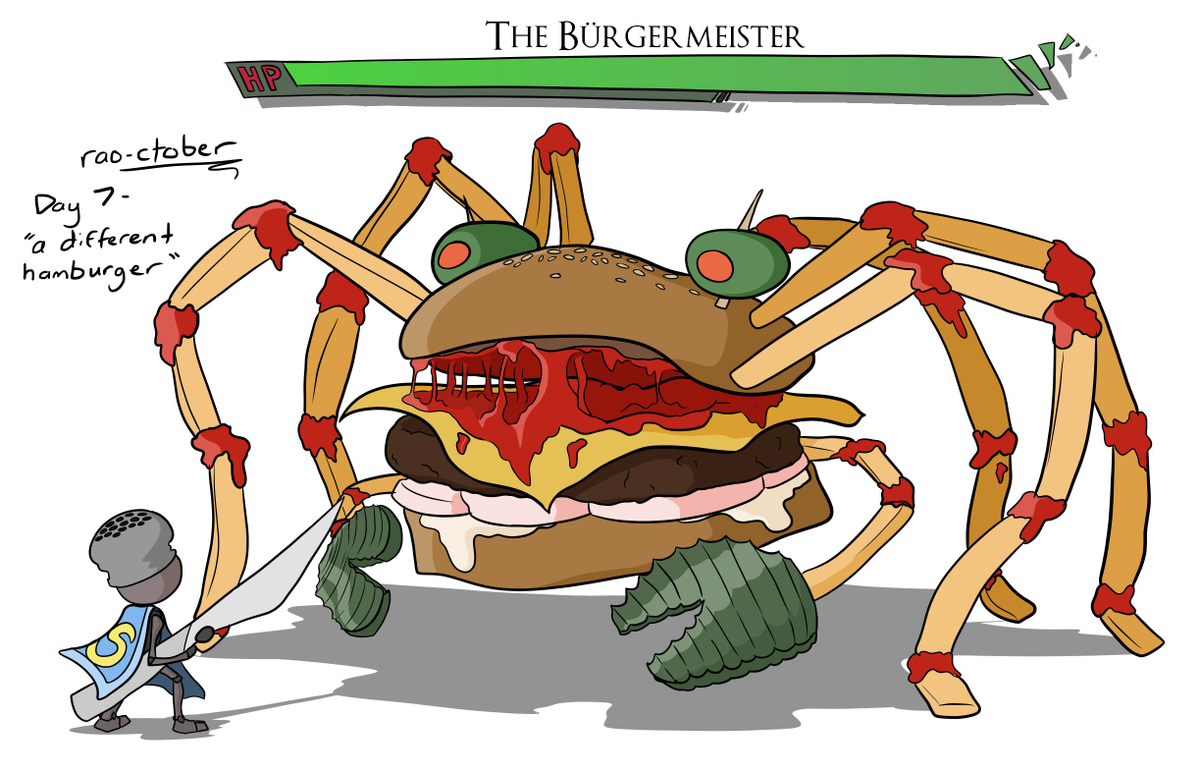 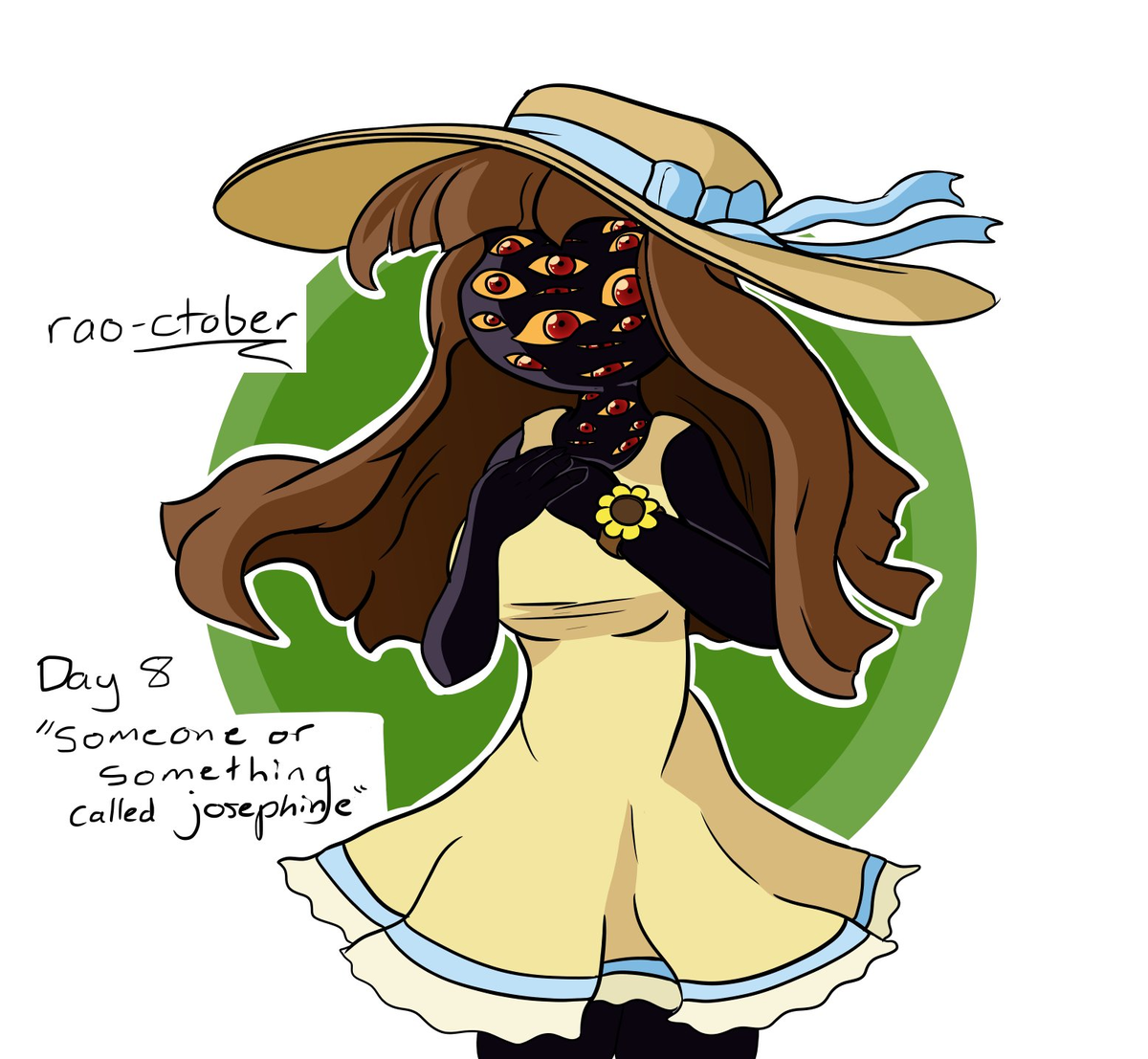 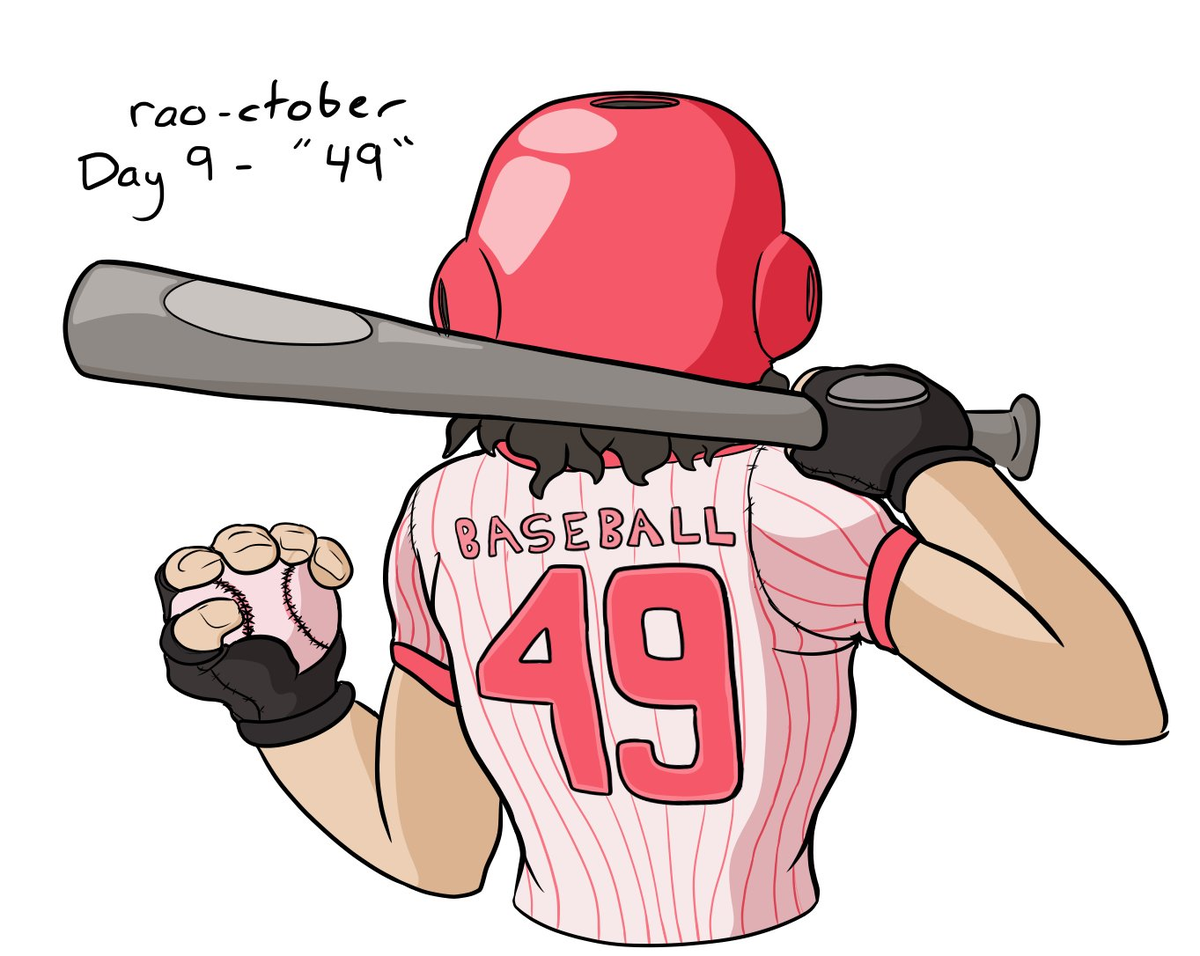 totally not just posting these in bulk because i forgot again

I want to do some fan art of that burger crab! 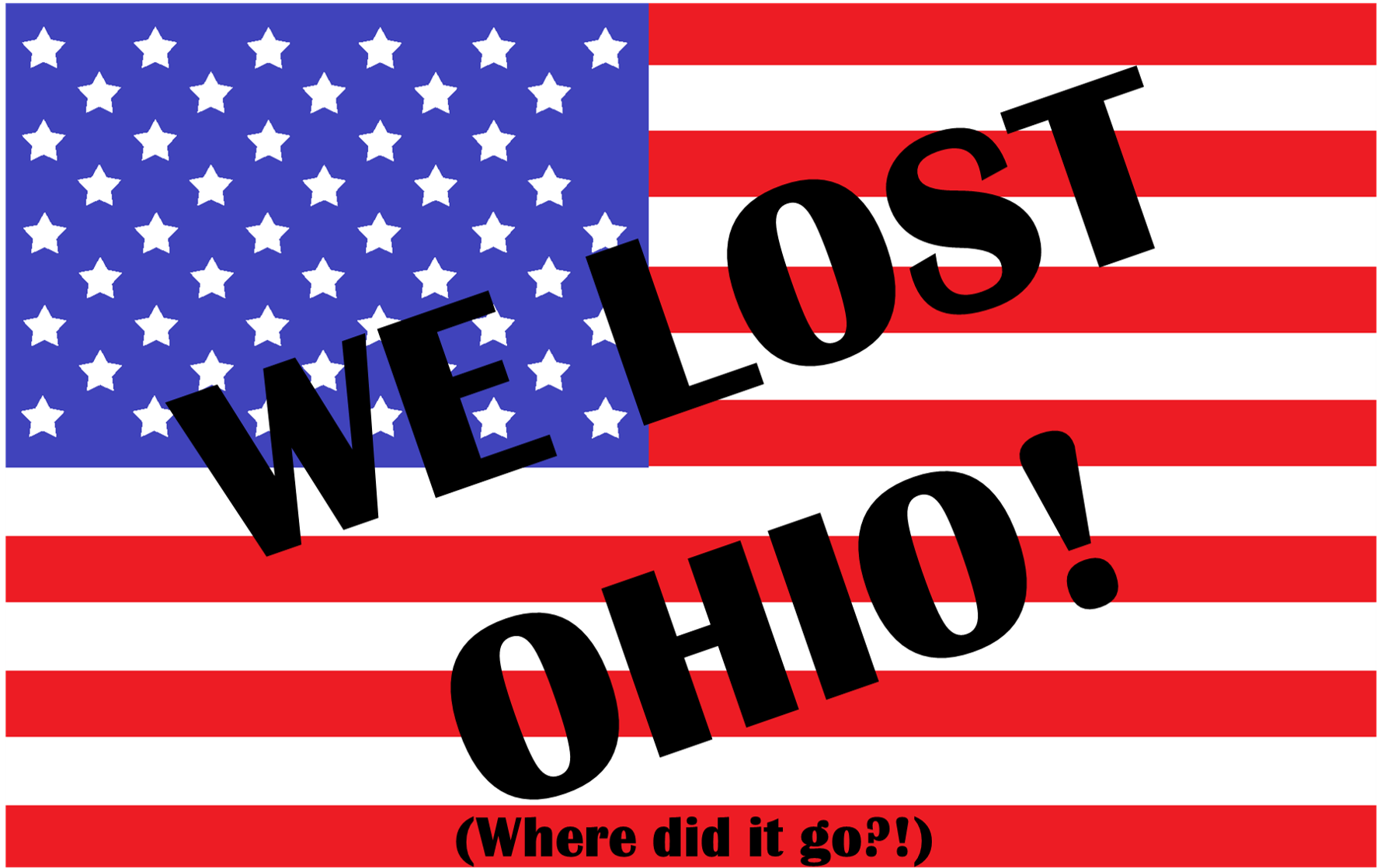 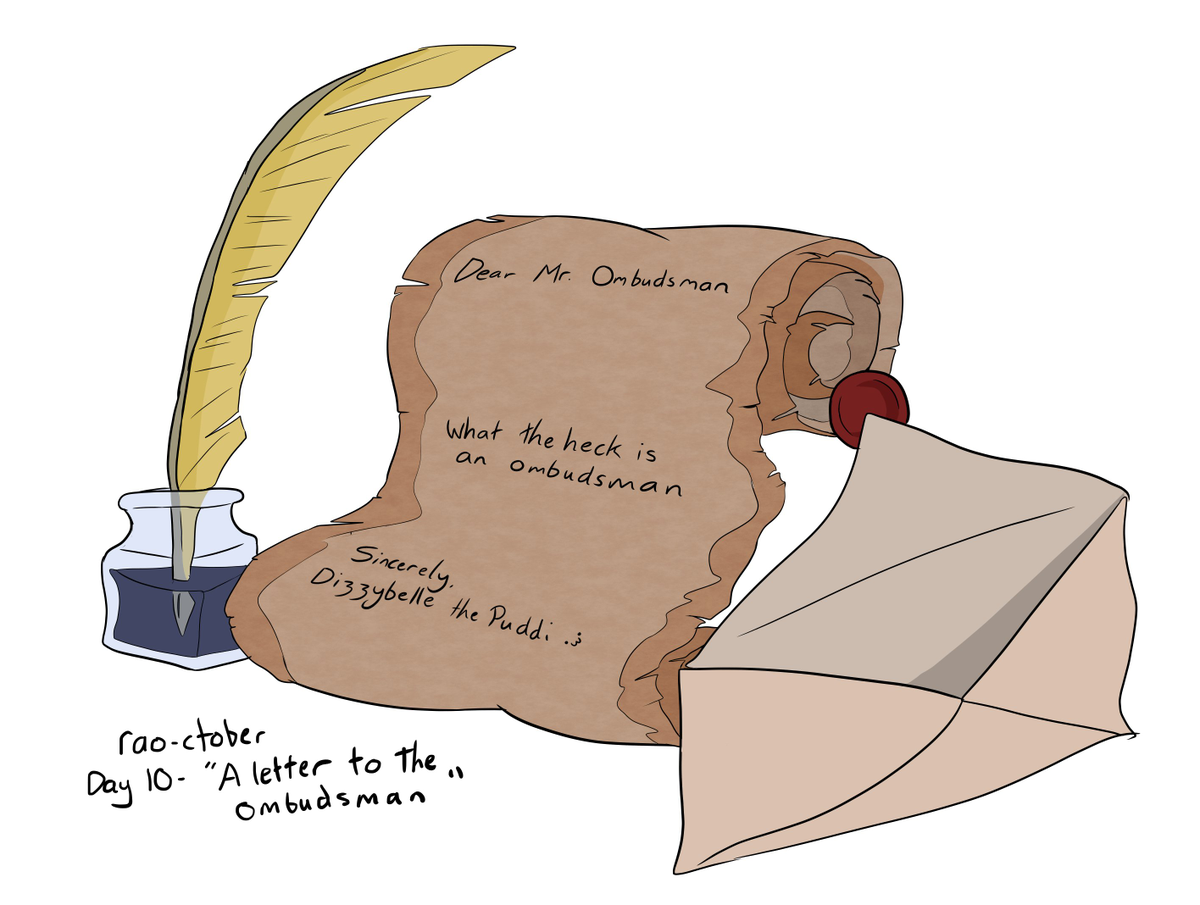 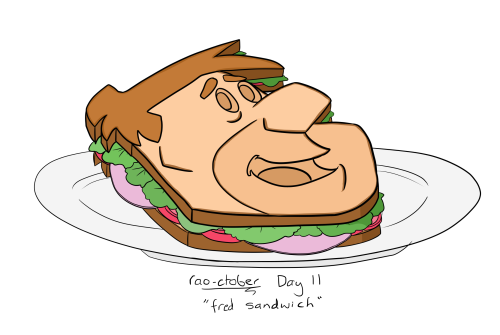 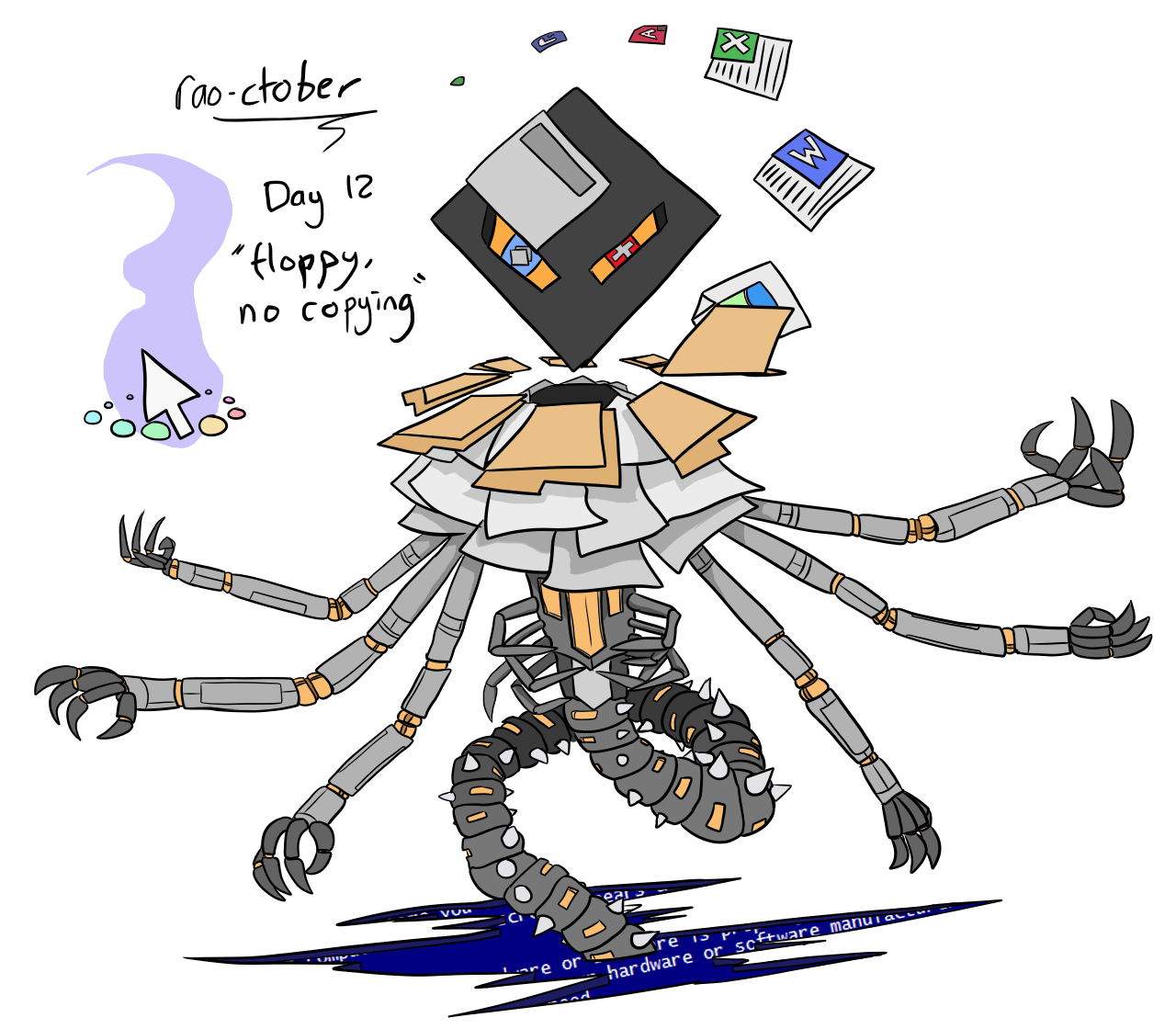 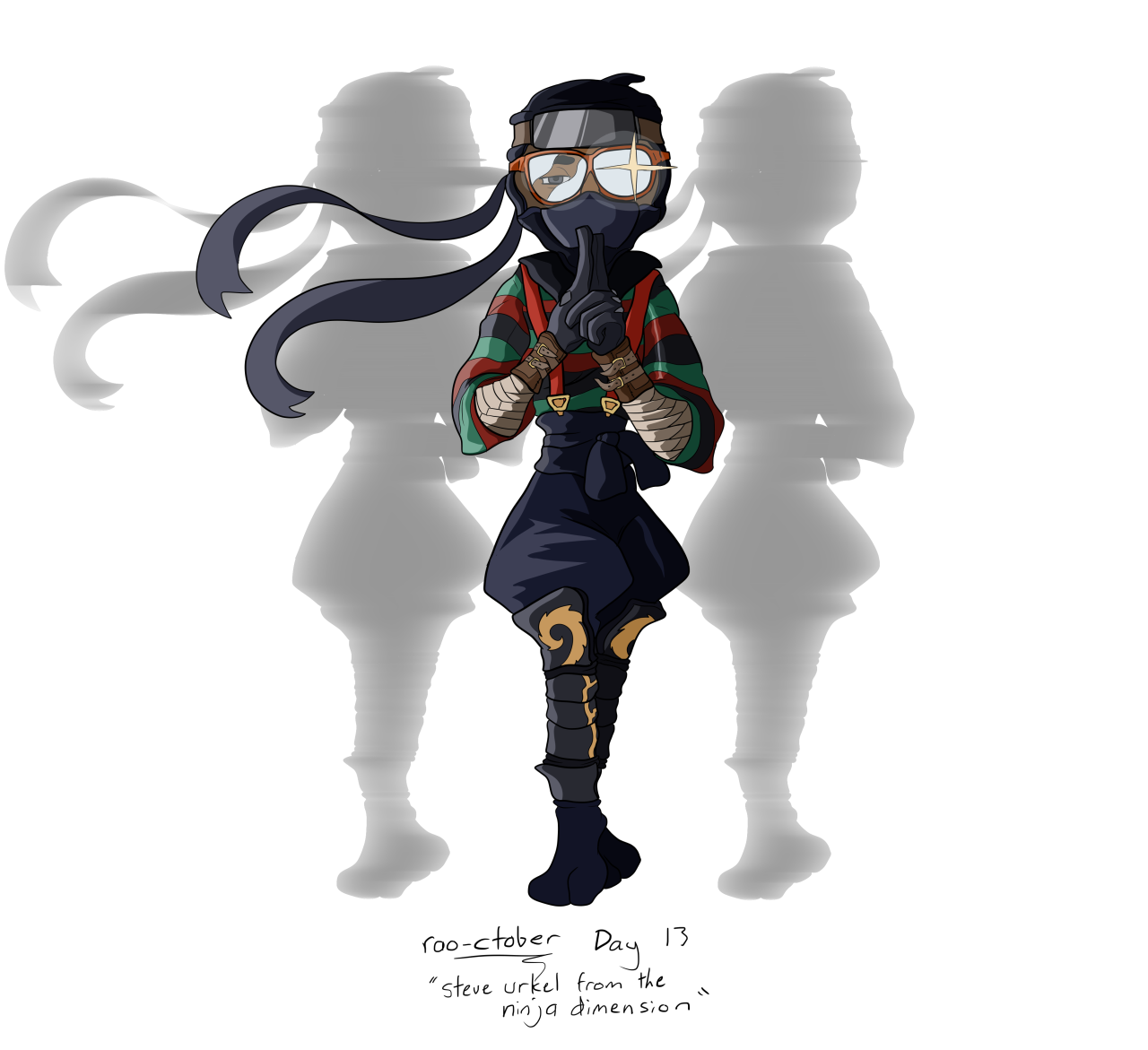 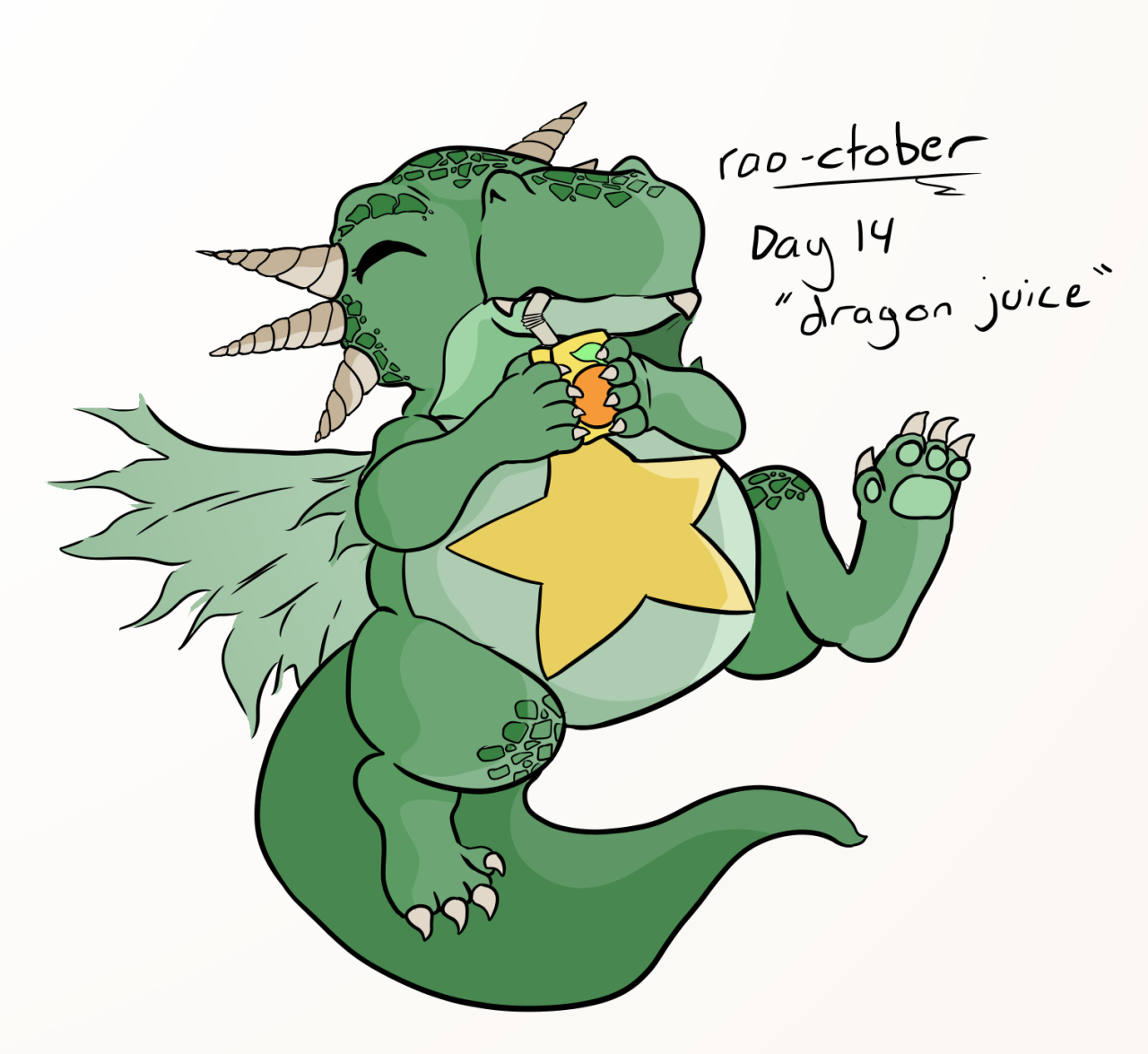 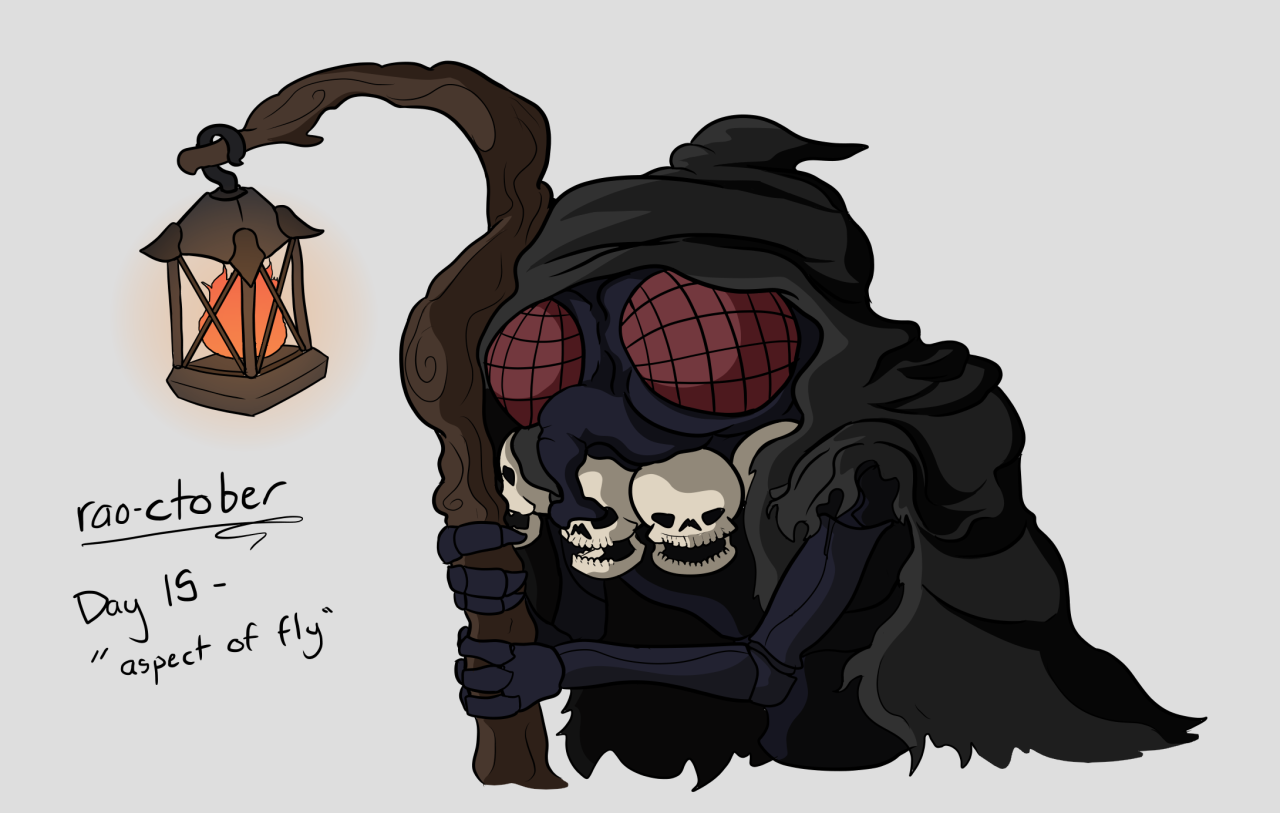 posting these ones in bulk since apparently there's one (1) person who only checks this place for these and not the dozen other locations i post them
he knows who he is.

here comes my bulk drop too!

rao 10th A letter to the Obudsmen 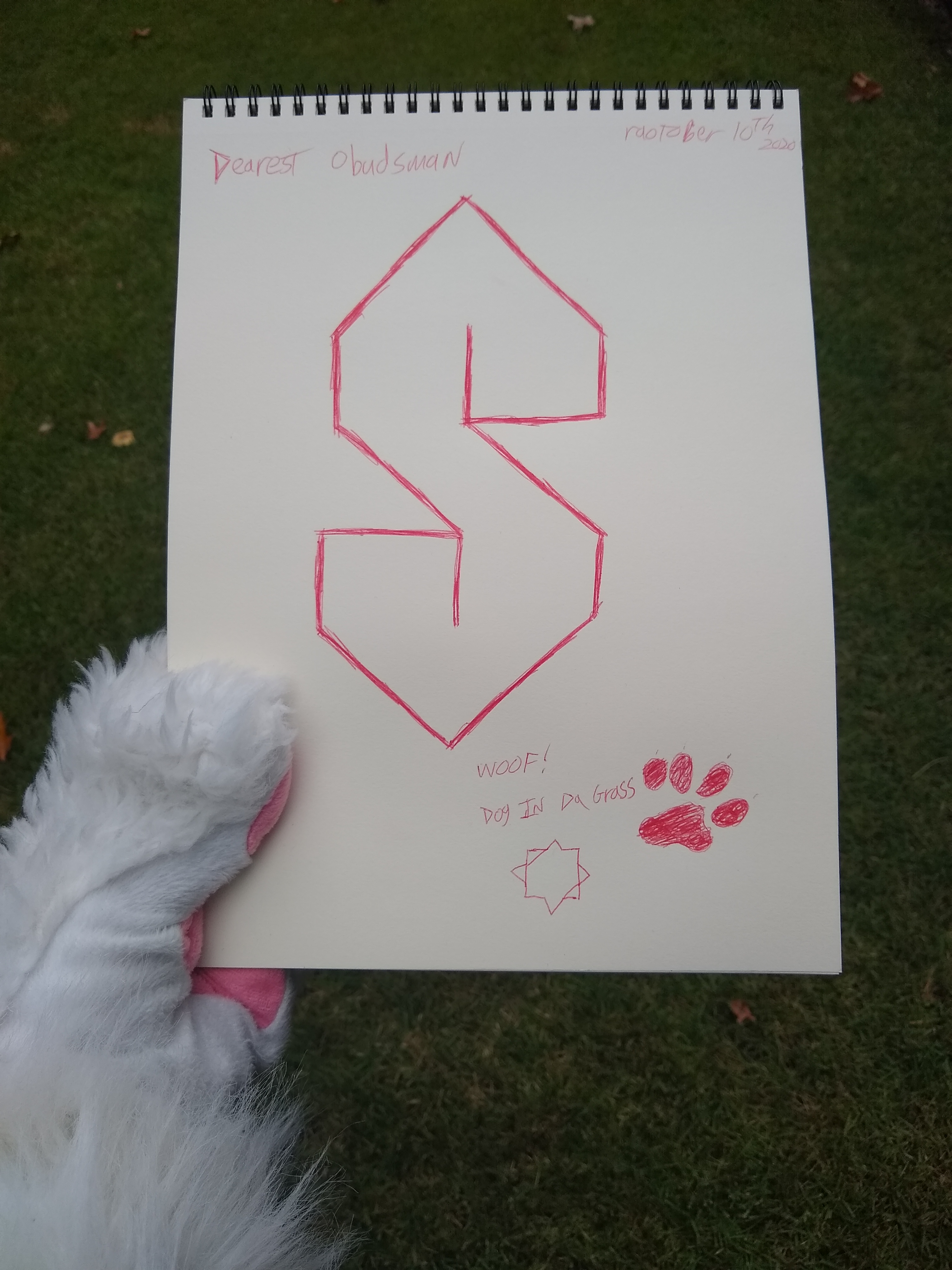 rao 12th Floppy and no copying! (AKA Boki goes to jail!) 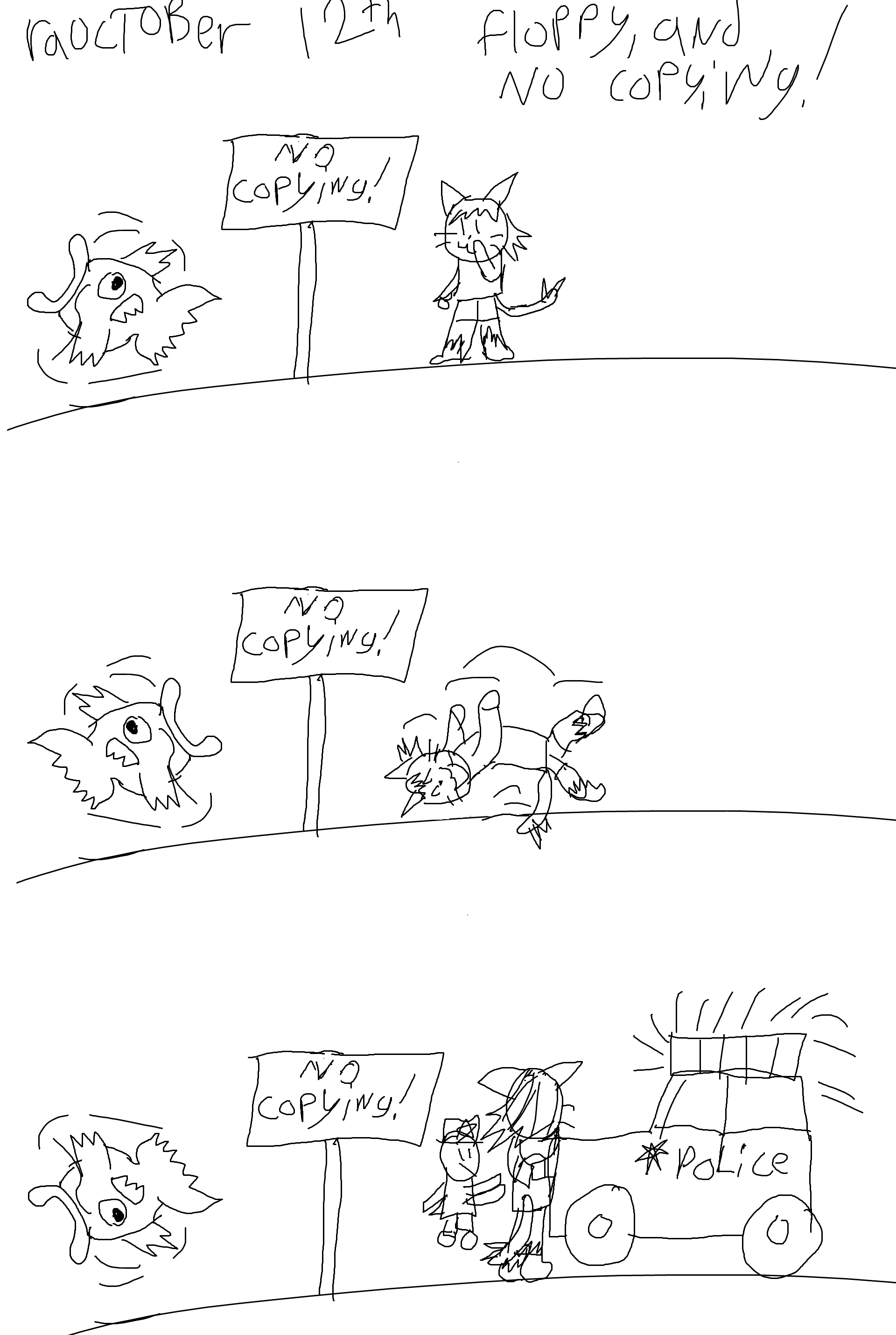 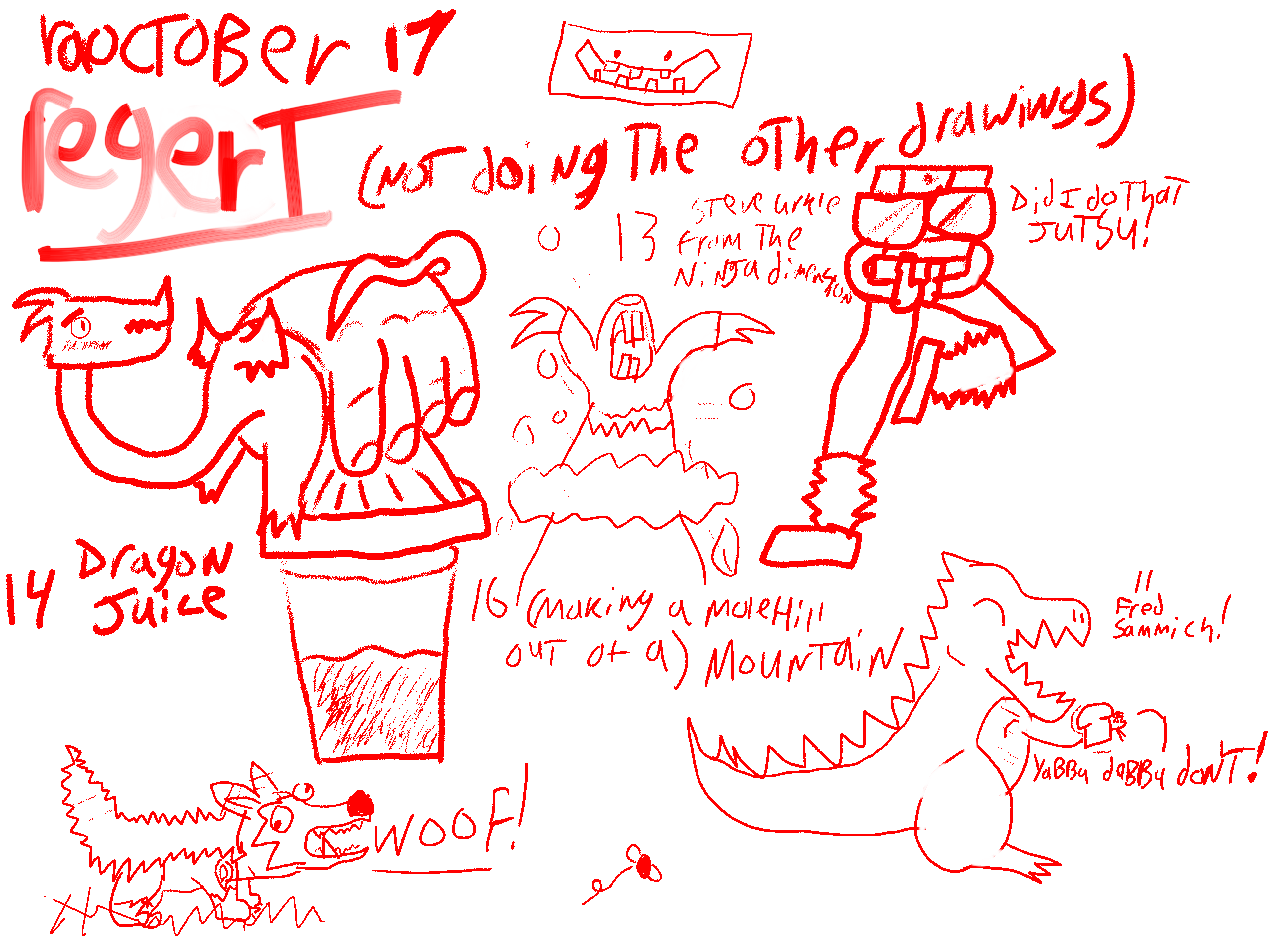 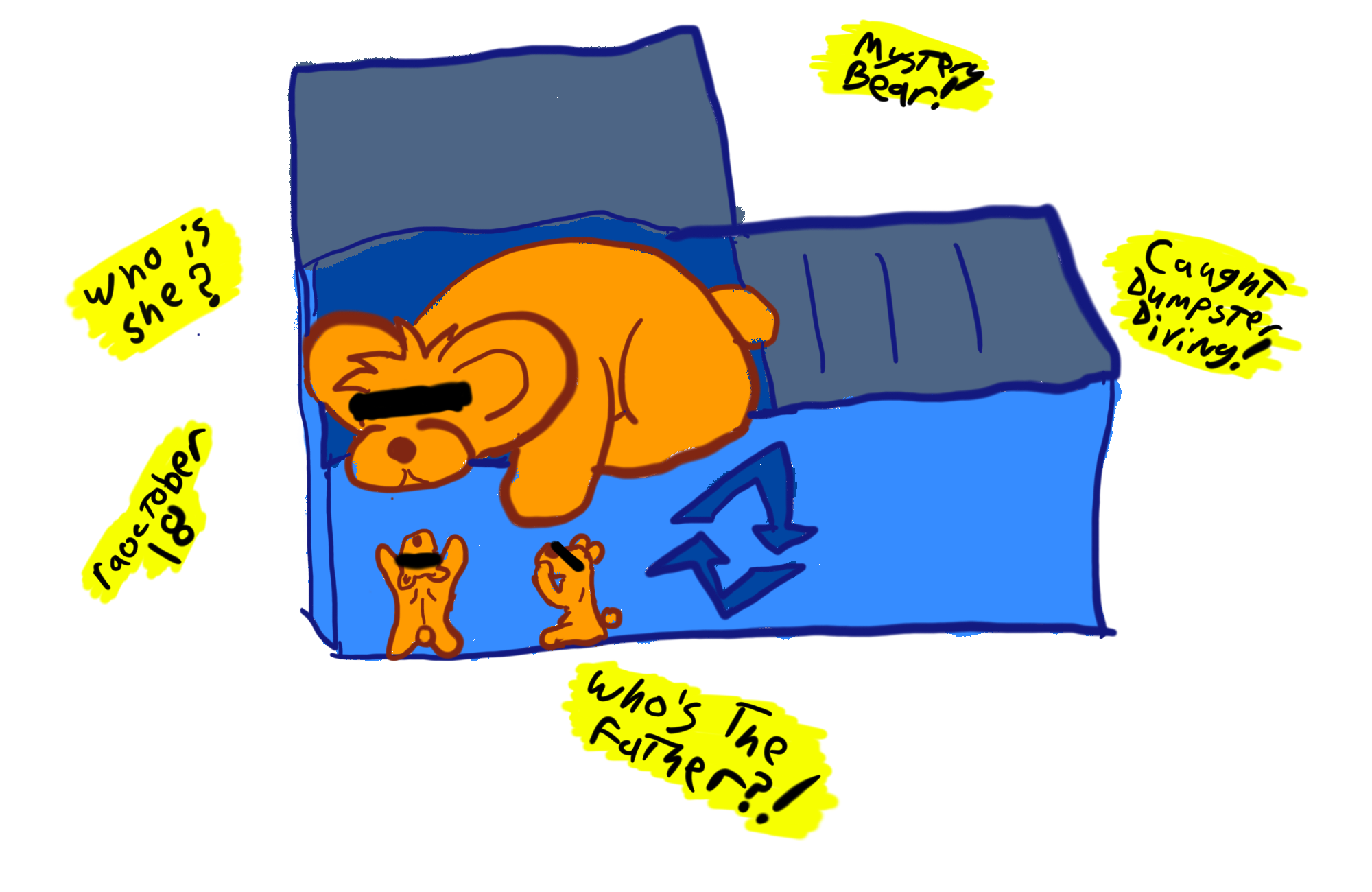 Been Consistantly working on stuff! Made more stuff today! 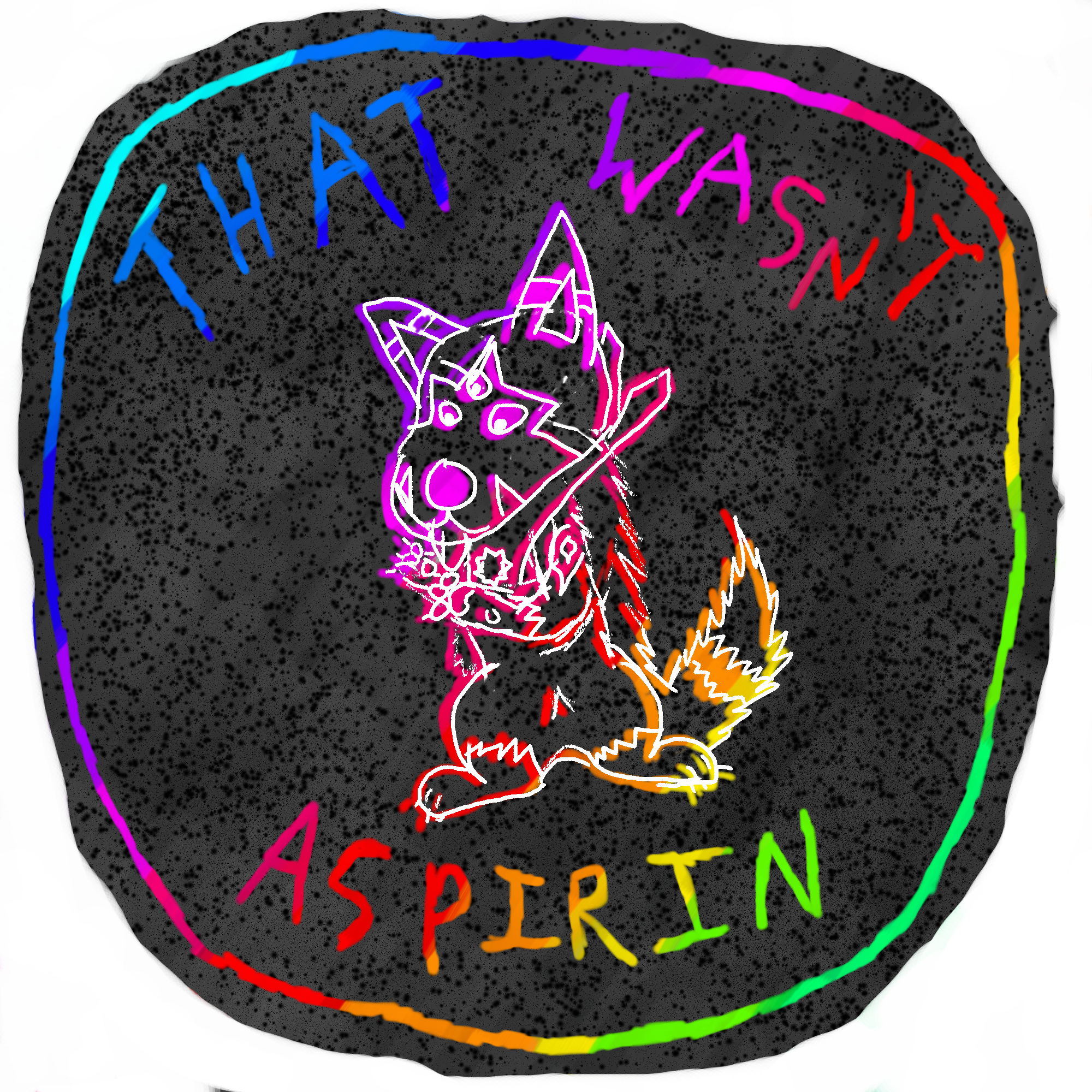 thatguyif
Posts: 582
Joined: 6 years ago
Pronouns: We Are The 99%
Location: Over There 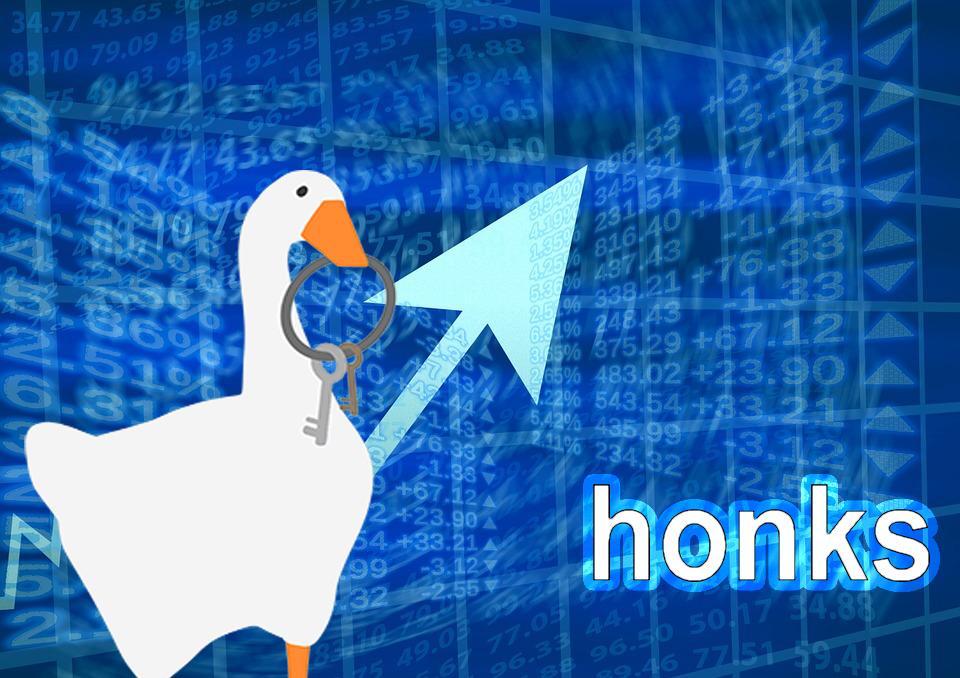