wanna make a game, or anything else? seminal bloom!
Post Reply
2 posts • Page 1 of 1

So I dunno if I'd call my 2d platformer "finished" but content-wise, it's complete. I've done a good amount of polish on it. There's still problems, but I'm mostly satisfied... The only reasonable thing to do is dive headlong into another project before I start to think about my life and be consumed by crushing depression.

It's a 2d zelda ripoff. I've mostly been using Zelda 1 as a model, but have tried to implement the quality of life stuff from a Link to the Past. I want it mostly to be about the exploration and action, which I feel Zelda has gotten away from. I'm lazy so I don't want to program too many items - but I'm also not sure I want to do the "dungeon > puzzle > item > item puzzle > boss > repeat" gameplay loop. Many many games don't do it great, and I don't feel confident in my ability to pull it off in a satisfying way. Instead I'd like to take inspiration from many 90s Zelda clones. There's a PC engine game called Neutopia that's a big inspiration. Maybe a little bit of Landstalker too, which is pretty cool.

As usual I've done all the music and graphics. I'm getting a little bit better at spritework, though am definitely NOT an artist. It's made in Unity and I've learned a lot about Unity since my first game. It's nice to have a fresh start and be able to do things in a more "right" way. 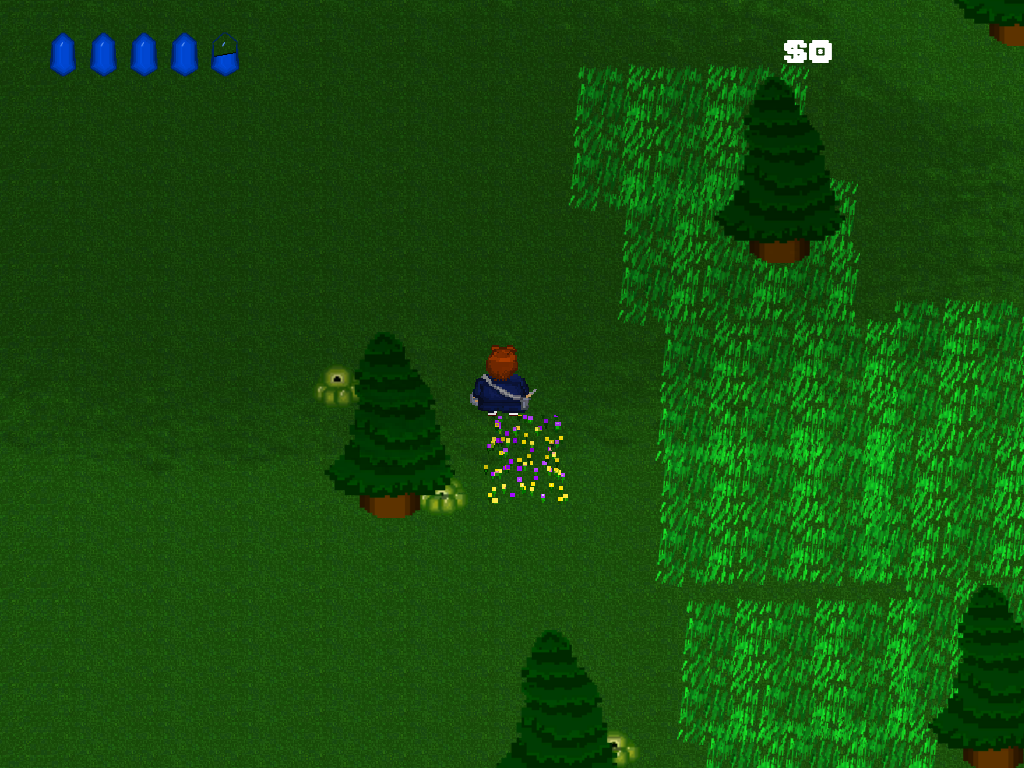 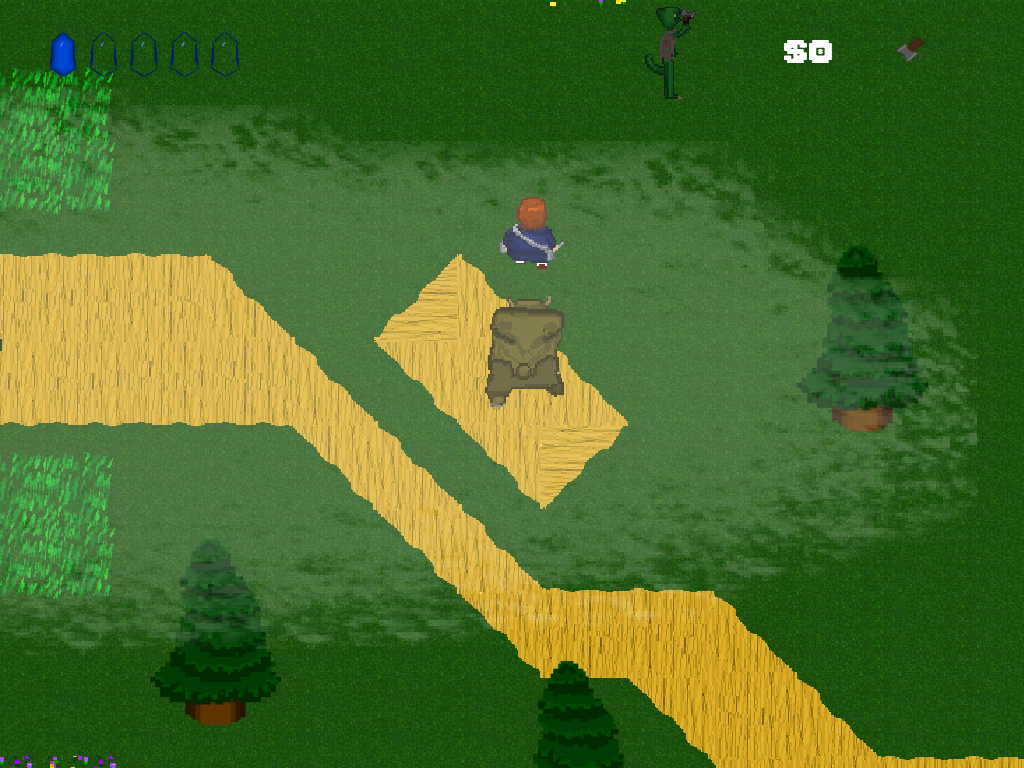 just showing off some basic enemies. 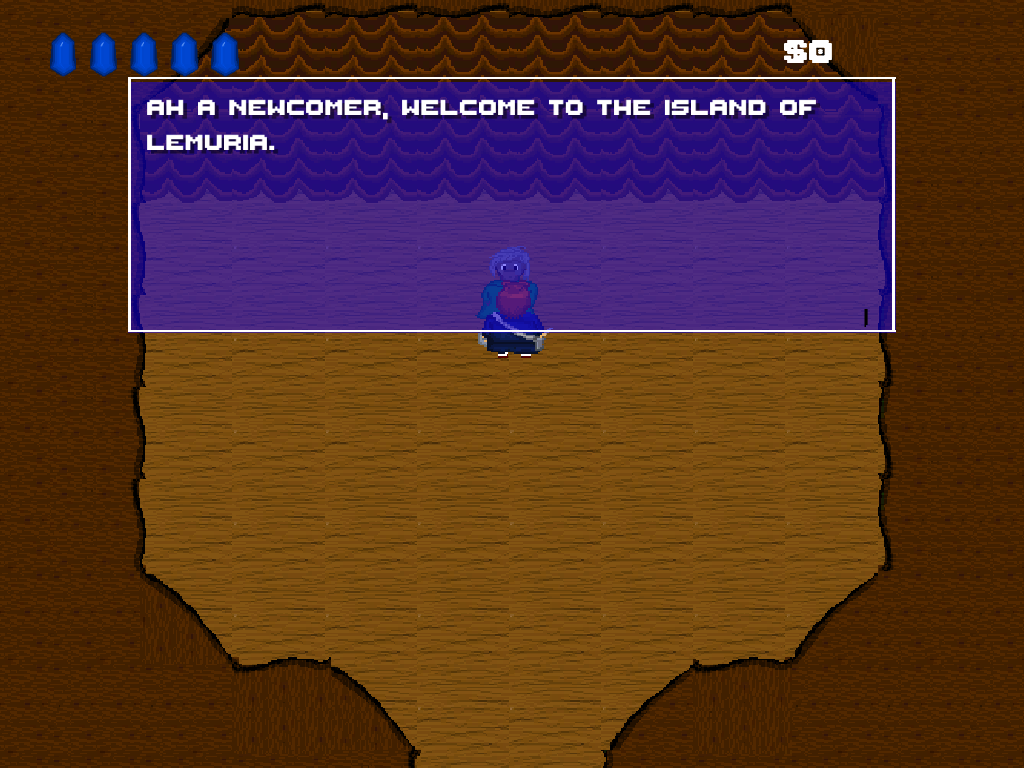 I want to put little caves around like in Zelda 1. There's NPC's that you can talk to. 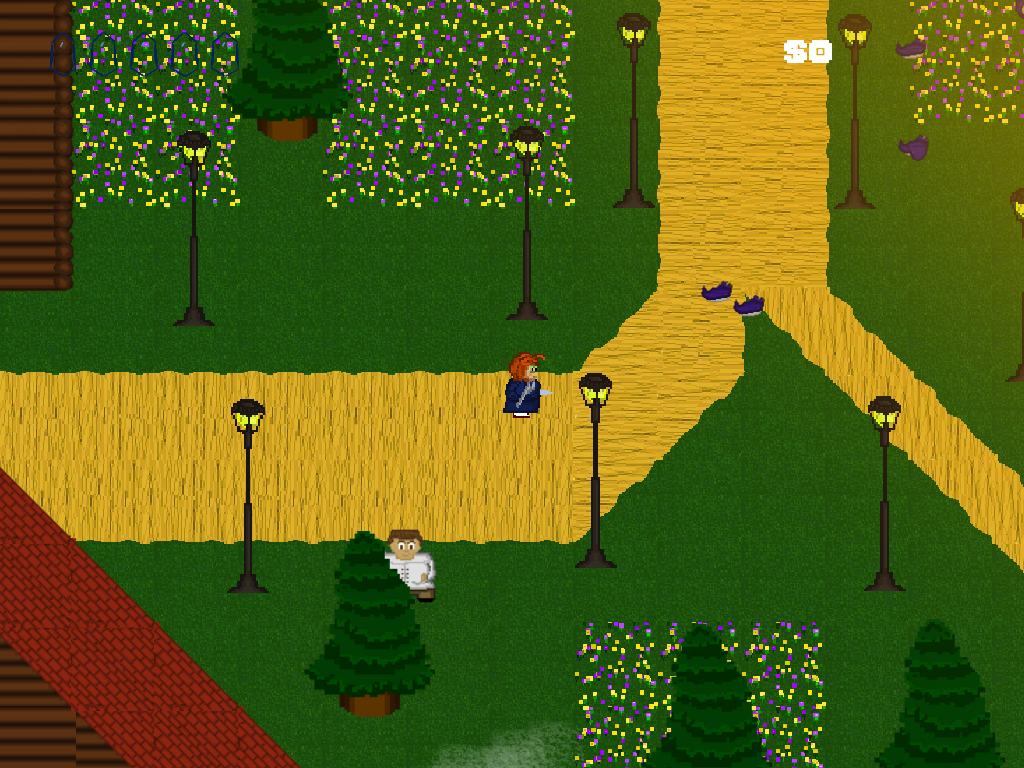 Here's the town. It's got a bunch of NPC's that you can talk to. Maybe I'll put in shops or something. 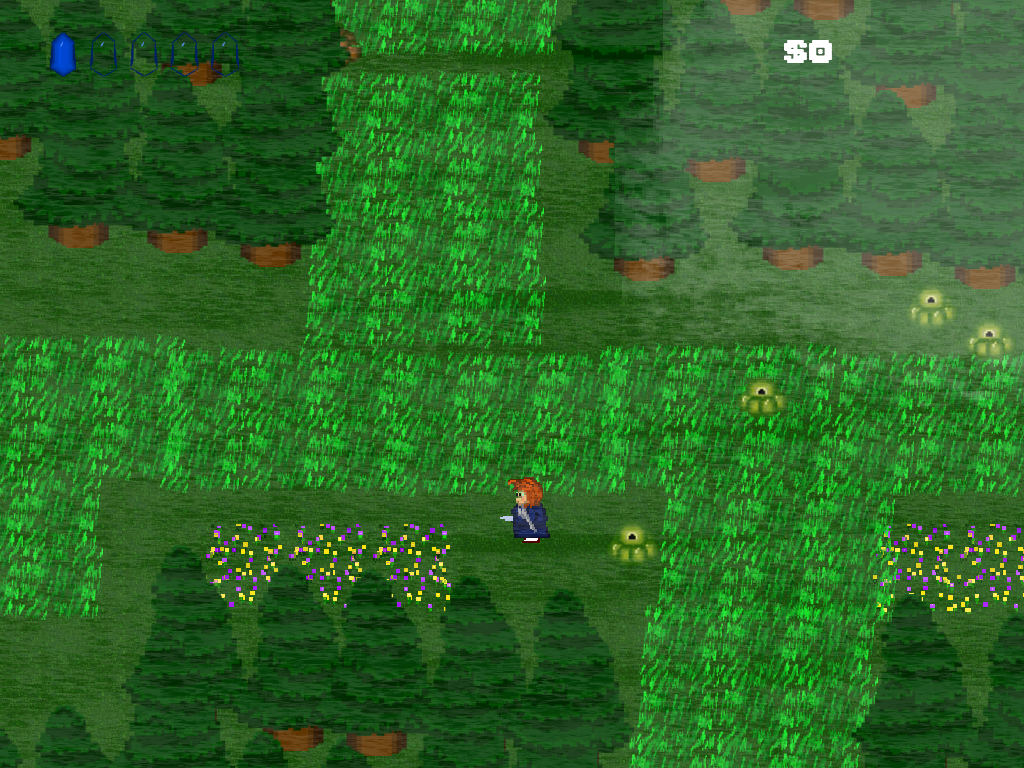 Here's a forest.
There's not a whole lot of actual content to play at the moment. It's still very early in development. I've implemented two magic spells that you'll be able to learn. I'd like at least 4. Like I said, I'm not entirely sure what the direction of this game will be yet. I'll update this thread as it goes in the future.

As per the norm, suggestions or input is warmly welcomed!!!!
wow cool im on spotify so what big deal i-it's not like I care or anything...
Top

Re: New game I'm working on, a 2D Zeldalike

Just posting to say that this sound like a cool idea and I want to see where it goes.
Unfortunately, I don't have enough knowledge of 90s Zelda clones to really offer any input at this moment.
Top
Post Reply
2 posts • Page 1 of 1