wanna make a game, or anything else? seminal bloom!
Post Reply
6 posts • Page 1 of 1

Hey everybody, I've been working for a while now on this 2D platformer. It's made in Unity and all the resources are from scratch. That's uh, maybe not fully advisable because I'm no artist, but it was a neat challenge and I think it's turned out not so bad so far.

I've got three worlds done. There's obviously some """"influences"""" from SMW. That said, I also take inspiration from plenty of other SNES and genesis 2d platformers, especially an obsession with gimmicks that Donkey Kong Country (and for that matter talkhaus) has.

The whole thing is still in development so expect some jank, but I've tried to tune it up a little bit for this "demo". I'm an idiot programmer so as of now the key bindings are locked and you'll need to use JoyToKey if you want a controller. Saving and loading is implemented, but I haven't actually decided what in the game will trigger it. Right now you can save anywhere on the overworld by pressing S. 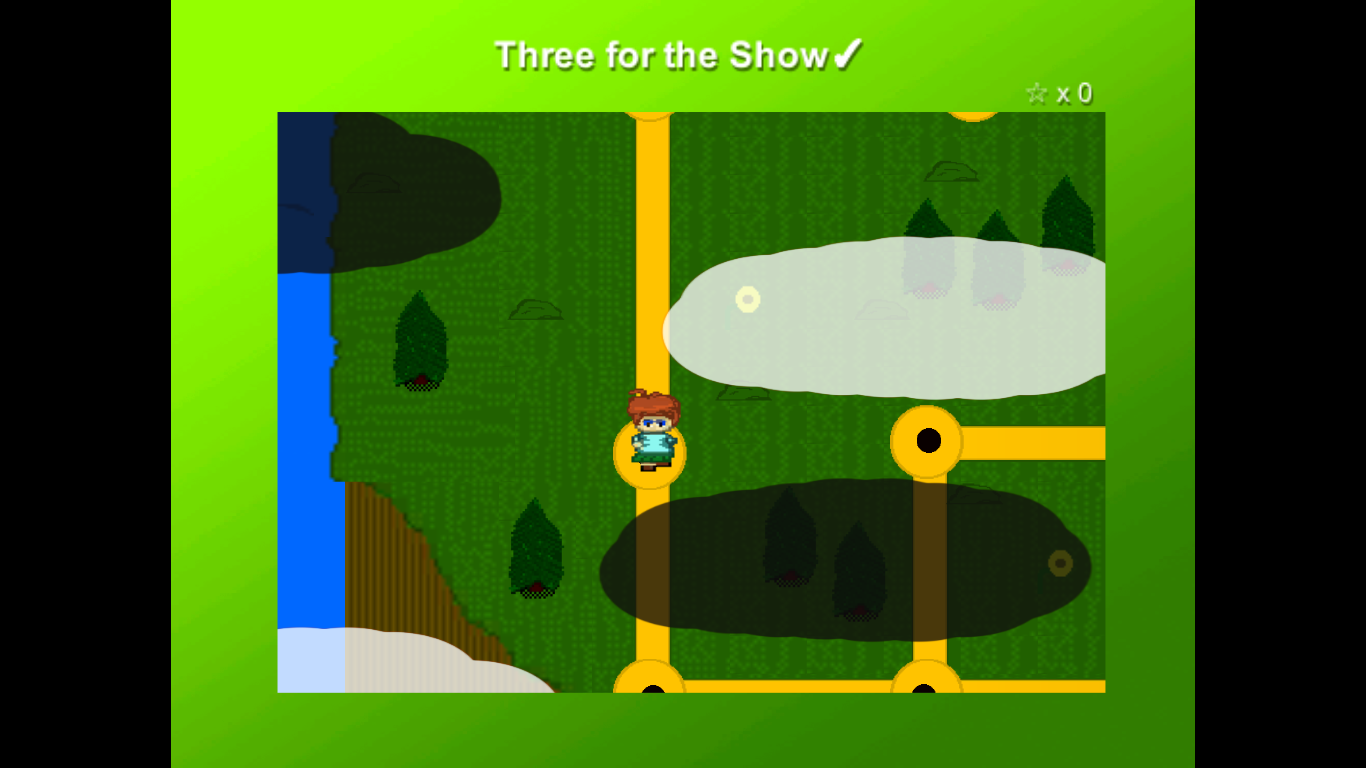 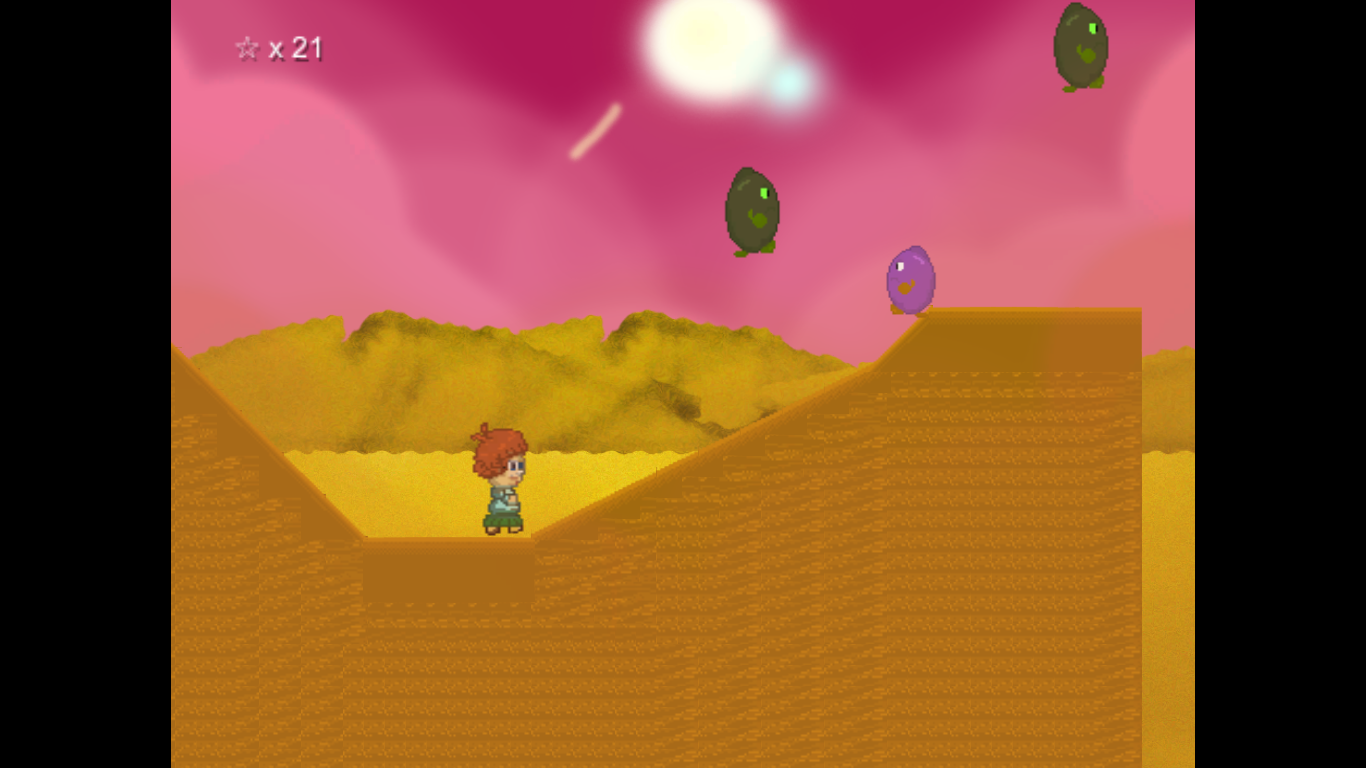 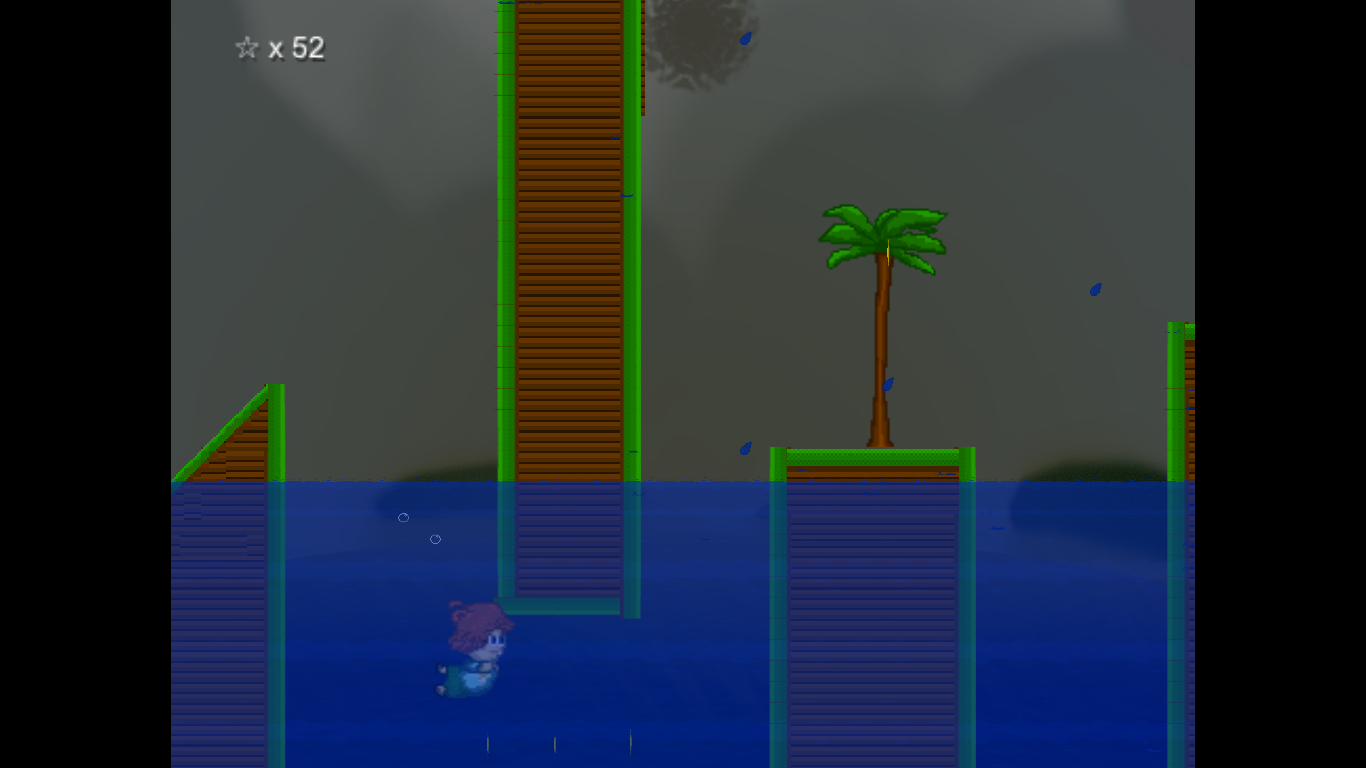 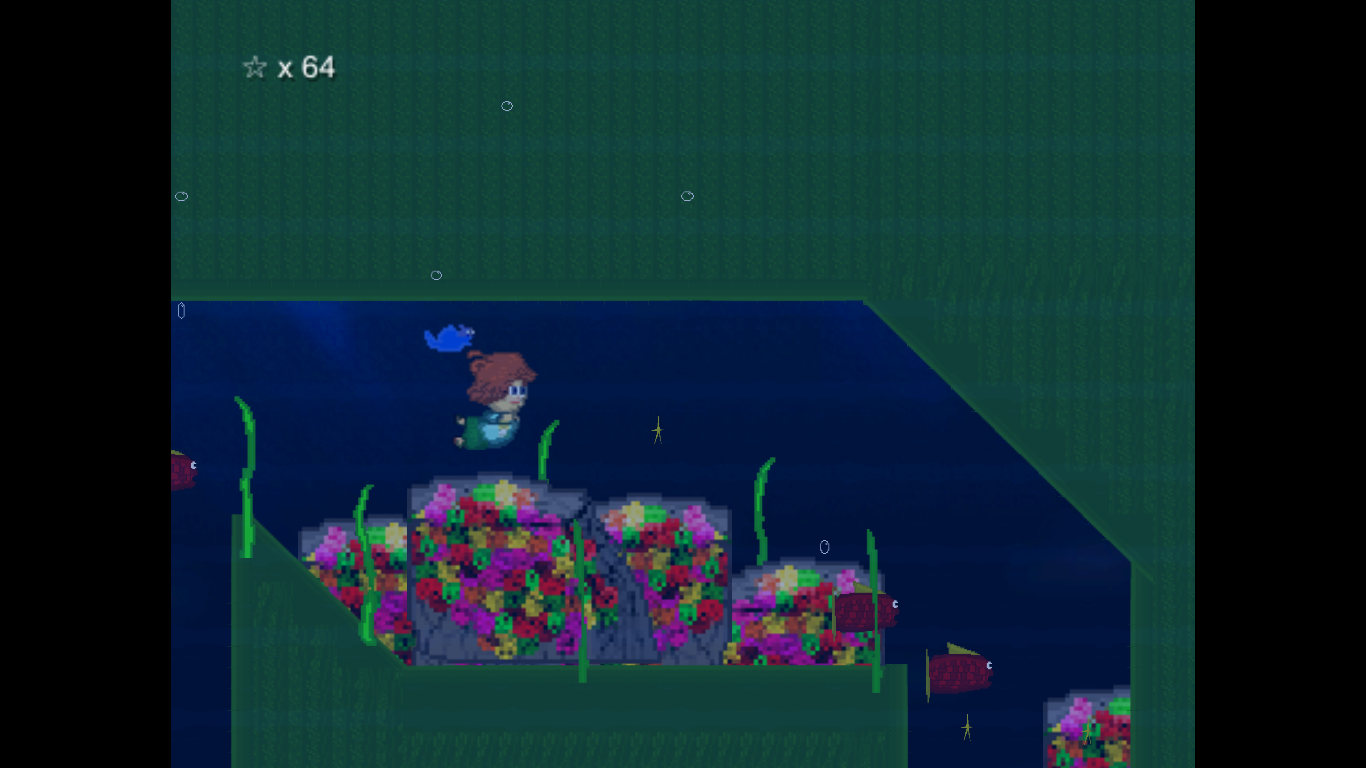 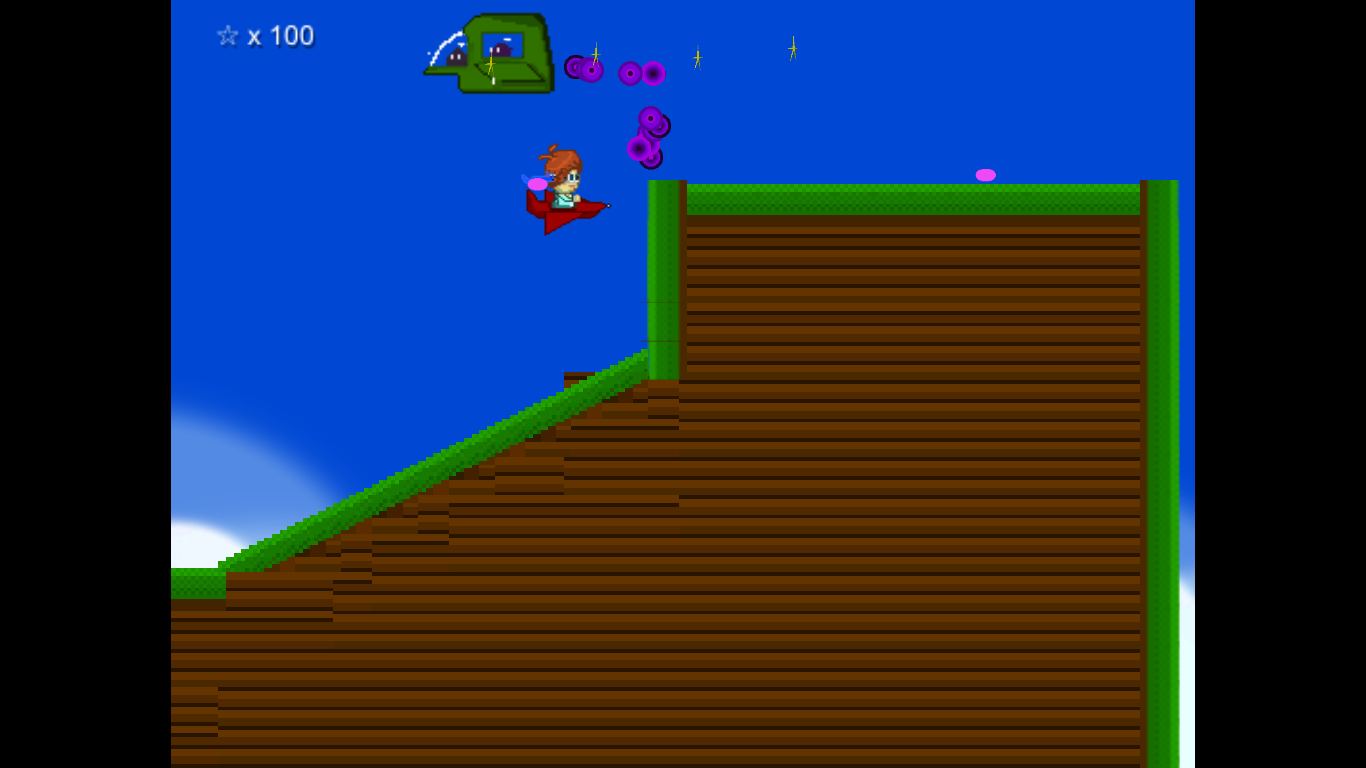 Obviously any feedback is appreciated, it's still very much a work in progress! If something makes you go "f this game" and quit, that's top priority for me to fix, so don't be shy of telling me when you got bored or what jank annoyed you into quitting.

Hope you enjoy!!
wow cool im on spotify so what big deal i-it's not like I care or anything...
Top

thanks, I'll look into it!
wow cool im on spotify so what big deal i-it's not like I care or anything...
Top

Hey I don't know if anybody played it or enjoyed it or what, but I've completed the base game which is 53 levels plus a final boss. This is like an alpha version. I'm still going to add a bit of postgame content, an ending, polish up the earlier (and worse) level, and touch up some of the graphics.

Other additions here
I encourage you to try it out though! Tell me what you think! It can be downloaded over here here 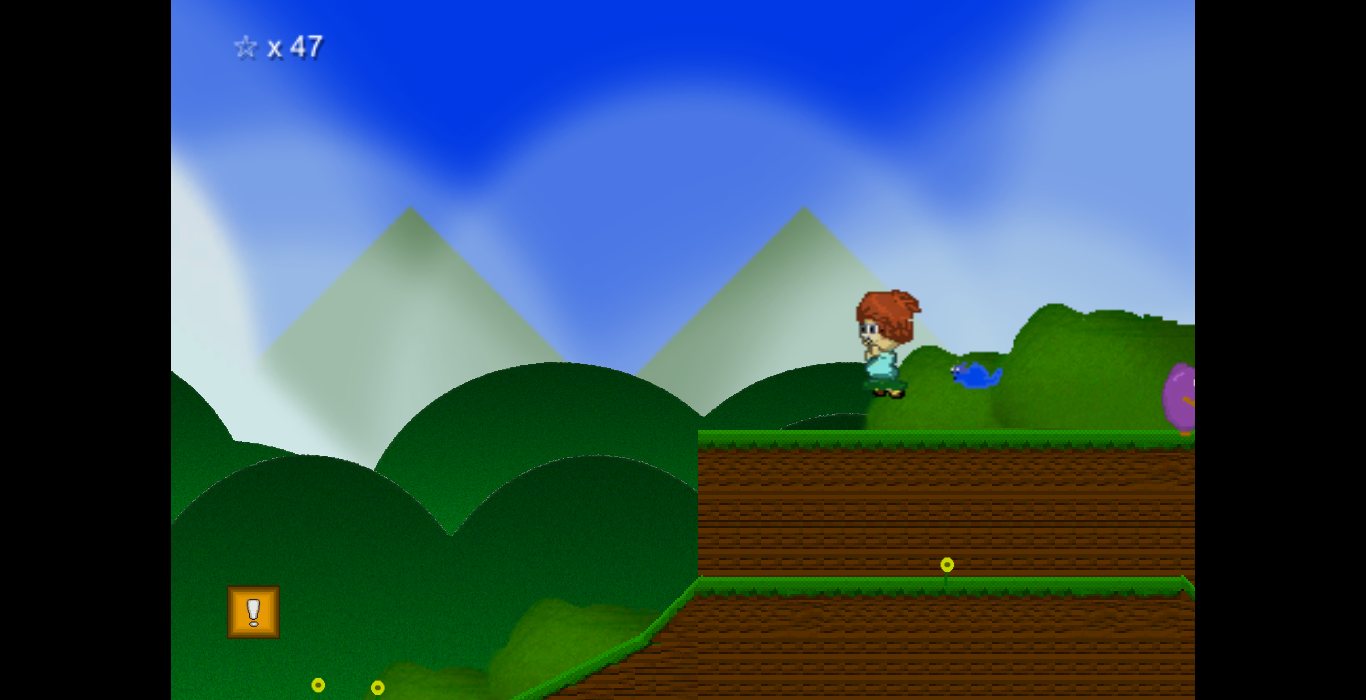 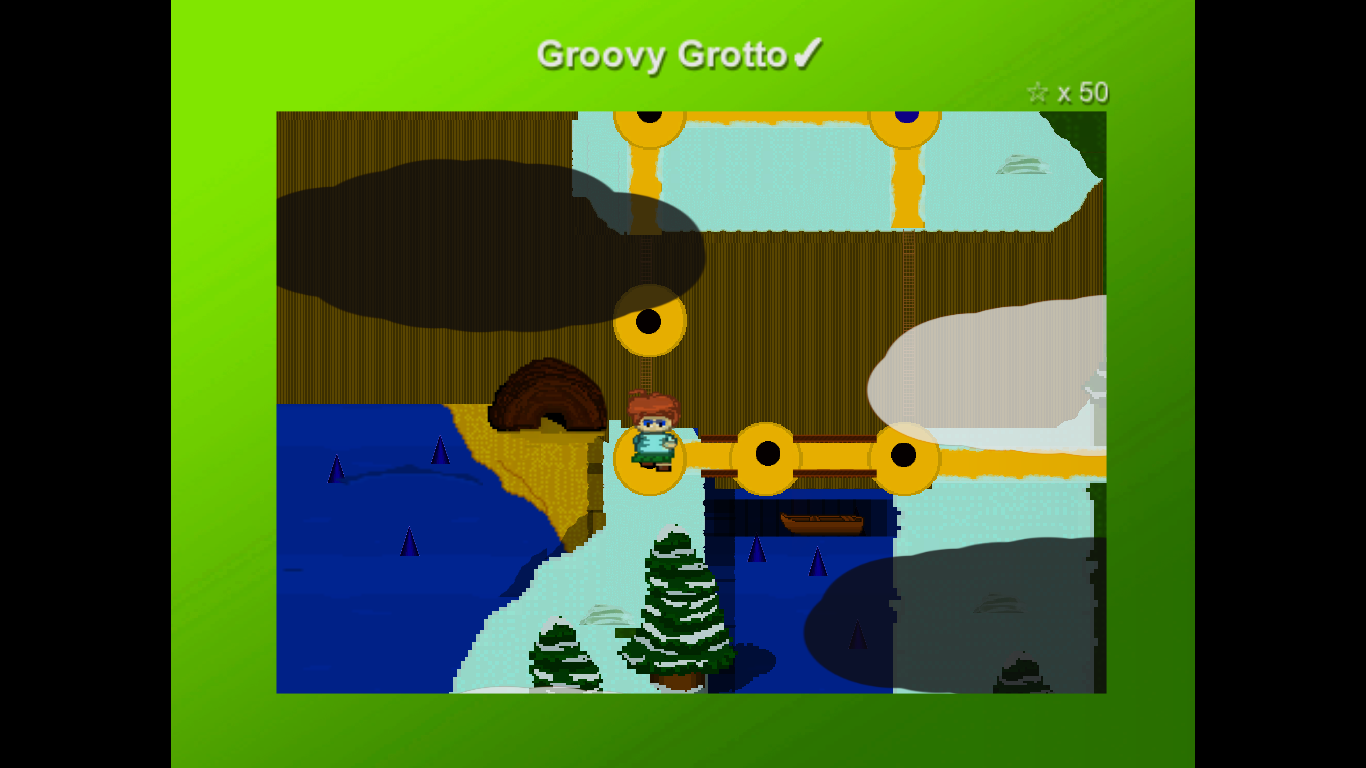 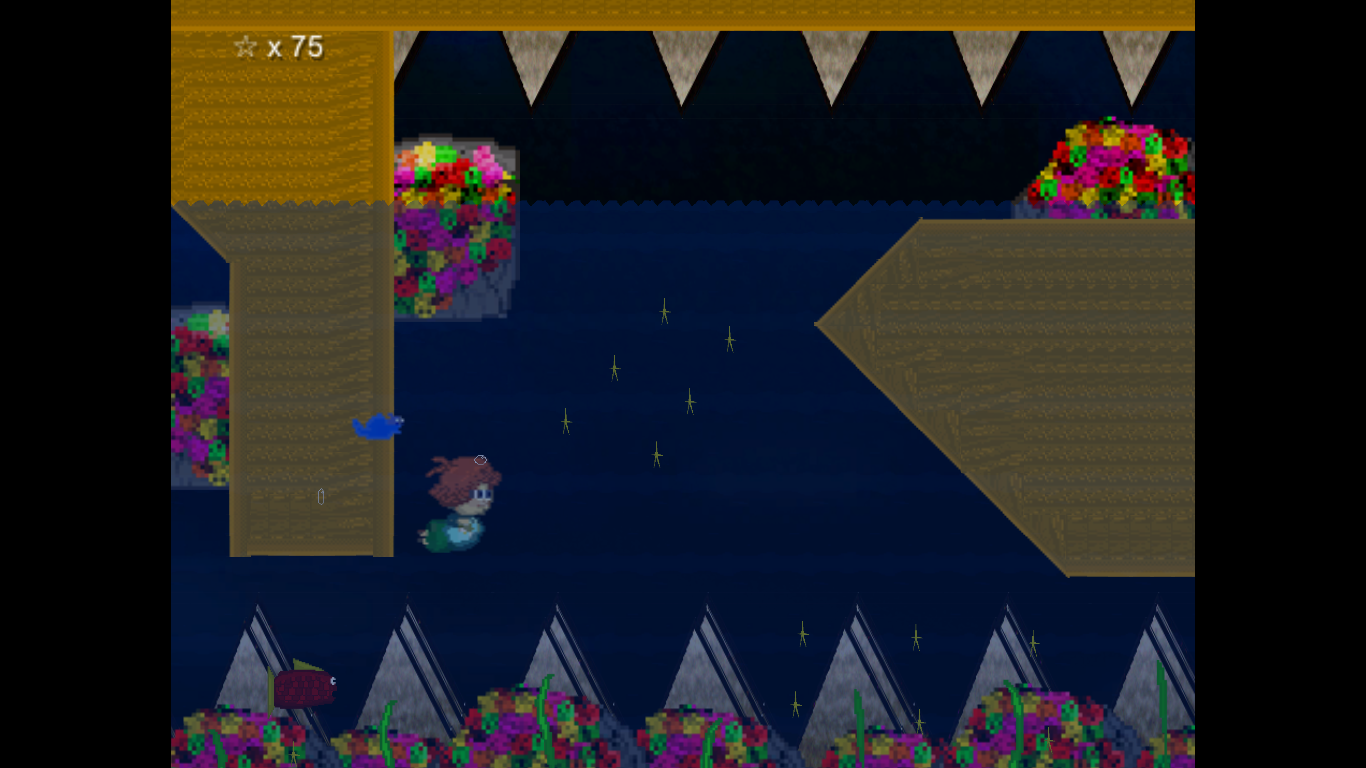 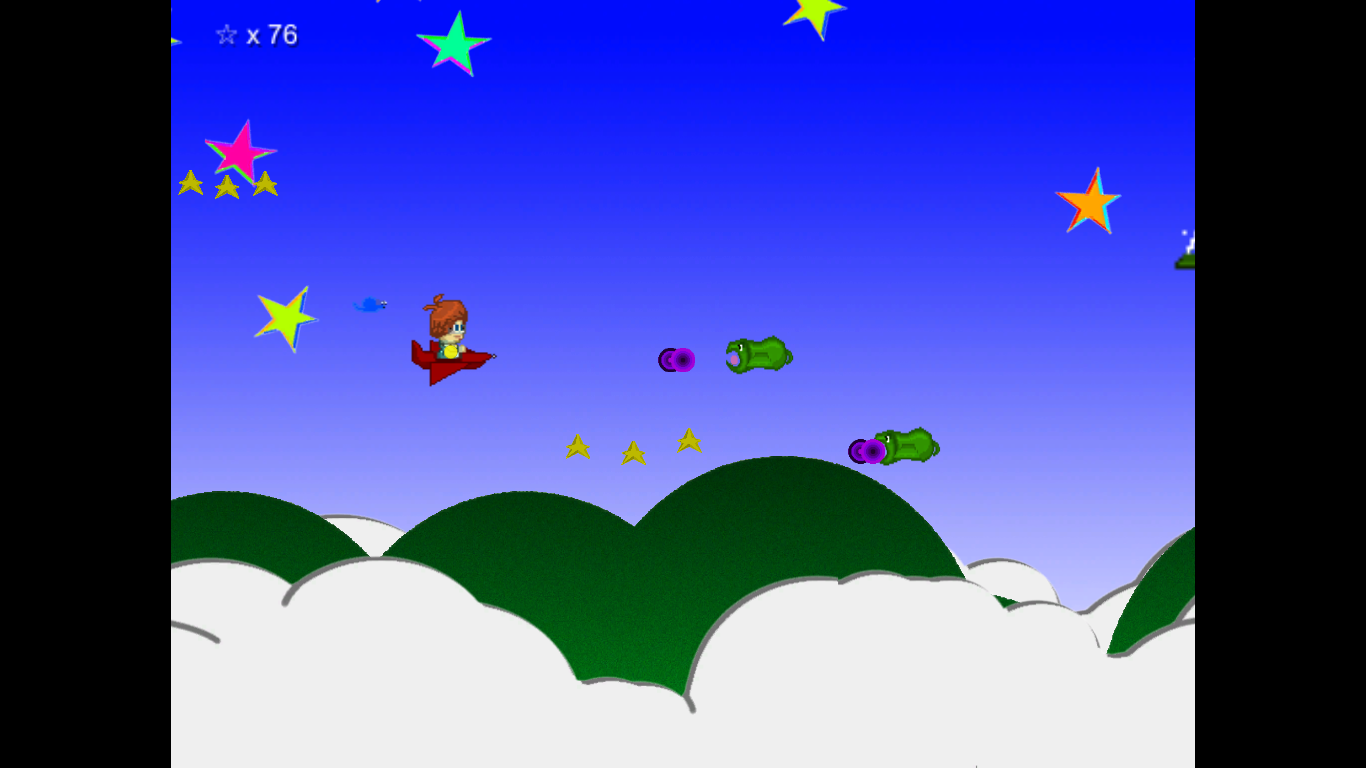 wow cool im on spotify so what big deal i-it's not like I care or anything...
Top

Well people seem to be downloading it. I hope they're enjoying it, though the lack of replies seems to imply that they're not enjoying it. Oh well. This is gonna be my second last post! The game is basically done, and at this point I'm just making little tweaks and fixes here and there.

If you've played any former version I strongly encourage you to try this version. the jumping is better, there's npcs wit dialogue, and there's some secret special worlds. The game can be downloaded here

As per usual, any feedback is welcome because I've probably become way too used to this game to see a lot of its flaws!
Last edited by konaa on 29 Sep 2019, 04:46, edited 2 times in total.
wow cool im on spotify so what big deal i-it's not like I care or anything...
Top