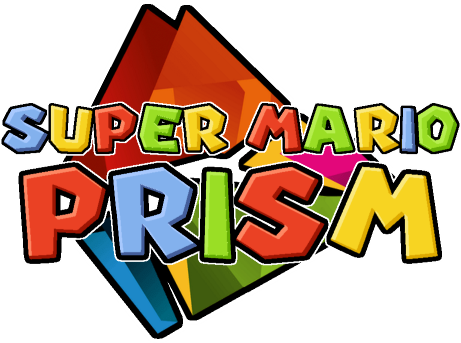 The Sprixie princess has been trapped in one of the painting worlds! It is now up to Mario to rescue her by collecting the power stars to restore color to the paintings in this 3D platformer! 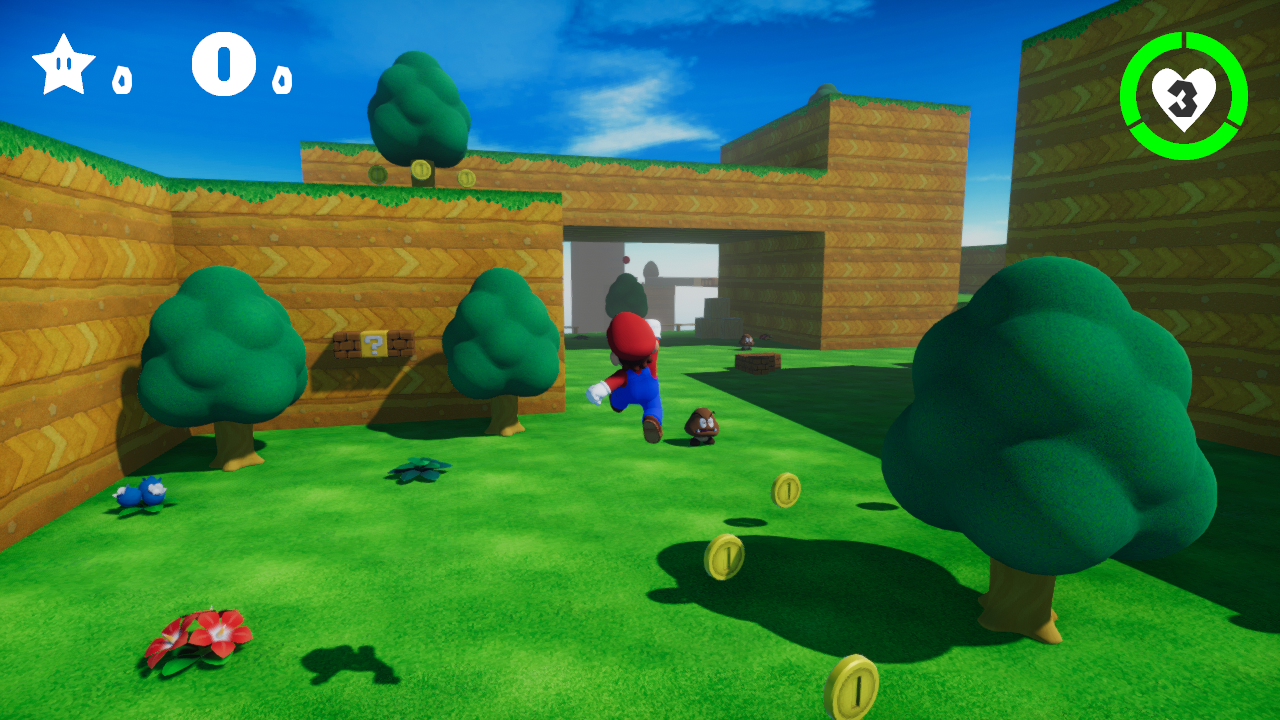 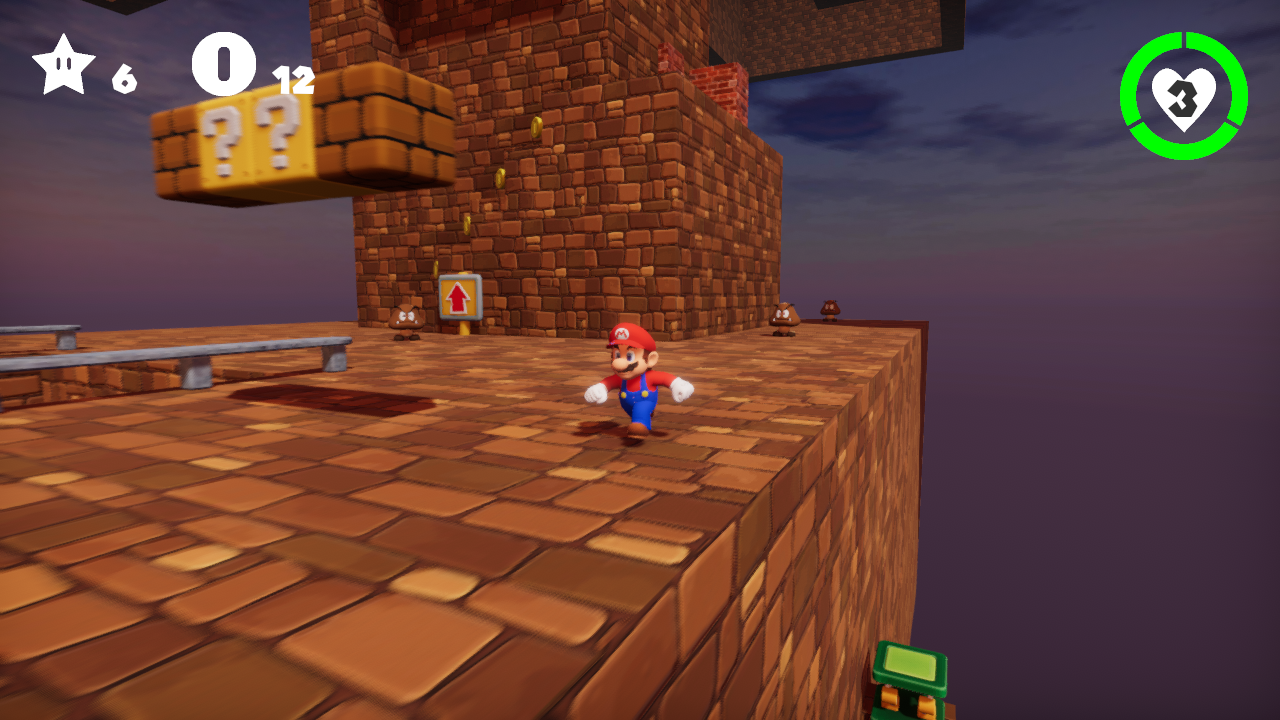 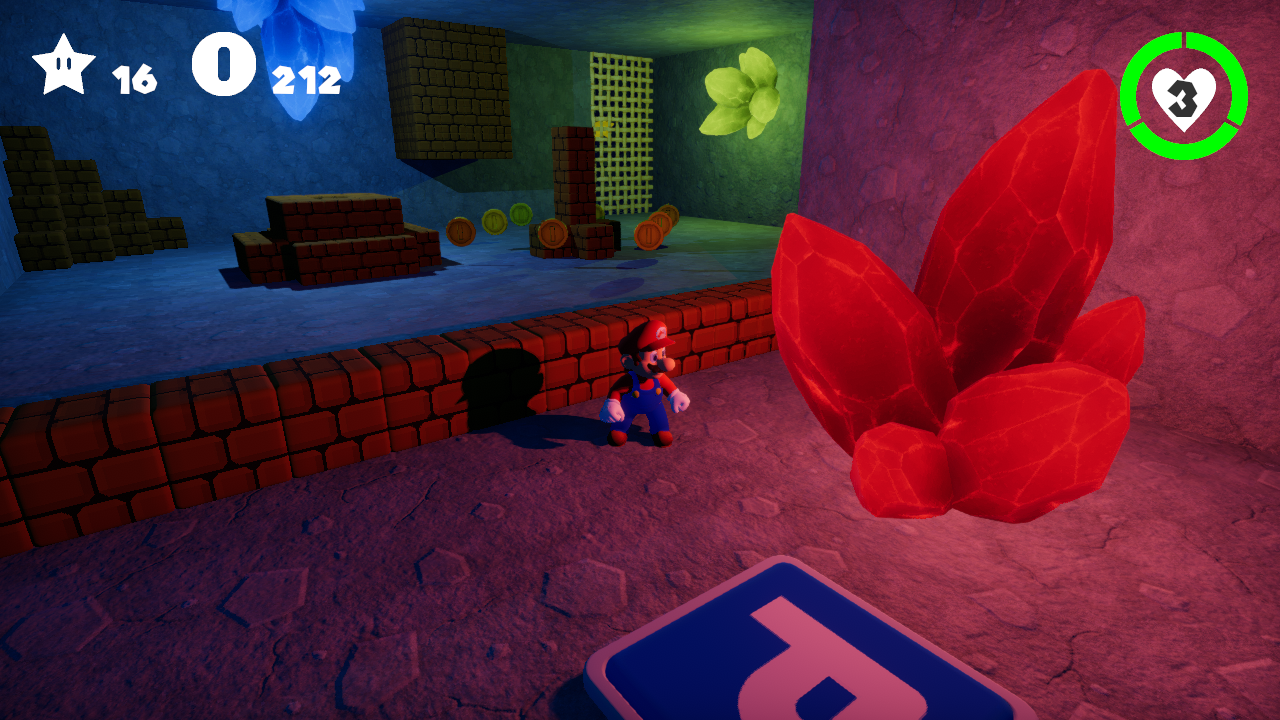 64searchman46 wrote: ↑ Can't believe I didn't notice this before! Is it fully/basically finished?

Yes, Prism is finished. I have a successor in development with improved physics and new levels.

hey I downloaded and played it! I got 15 stars and beat the fire level. I have some thoughts:

The level design definitely improves as the game goes on. I personally really enjoyed the more pure platforming sections like the spike star in the cave world, and the "difficult jumps" star on the tower world. I don't know how much control you had over the engine (if you built it in unity, or if you were using somebody's existing engine) but I DID think that the physics were janky enough and all around imprecise enough that it got in the way of the level design. Mostly you seem to have designed around those physics, the rotating blocks were a little difficult to get the hang of though. I enjoyed when you leaned into the jankiness with with the weird wall jump stuff, which came later into the game. Seeing as you've already said Prism 2 will have better physics it's not a huge thing anyway. On a positive note, I really liked how you designed you red coin stages. I could tell there was some logical thought of going from one coin to another and it made for a neat stage that felt directed. I'd like it if there were some kind of indicator instead of having to count in my head, but I assume that's going to be in prism 2.

Level design wise, my only major criticisms would be those pushing-box-physics parts. I hate that sort of thing in most games, but there was a lot of reliance here on carting around these floaty-ass boxes to certain places. I appreciate the idea, and the way you worked with it in the cave level was interesting, but it brought the game to a grinding halt. As well, it emphasized the shortcomings in physics and controls rather than downplaying them in favor of fun platforming sections. I really felt this in the fire level where you have to push the box across donut platforms. The physics objects interacting with each other created way too much randomness and it ended up just being a brute force type deal - try it until it works. Coincidentally, my main problem with the game happens right after (and in conjunction with) that section. The timing on the moving platforms can sometimes be very unforgiving, especially when you have to anticipate when the thing is going to stop. I died many many times on the section immediately after the donut block/box section I was just talking about. There's no real indicator of when the platforms are going to stop, it's very hard to judge things visually, and they start retracting as soon as they reach their fullest extension.

I know it seems like I'm going hard on some of this stuff, but keep in mind, I did get almost all the stars and finish the last level. I enjoyed it consistently enough to keep playing it all the way through, and the only point where I really stopped enjoying myself was that damn box/donut block part.
wow cool im on spotify so what big deal i-it's not like I care or anything...
Top
Post Reply
4 posts • Page 1 of 1