Someone called JeffRuLz345 ported An Untitled Story to GameMaker: Studio 1.4 (from GM7) in order to get it working for the PS Vita.

Inspired by the folks at the AUS Discord channel, I used Jeff's GMStudio 1.4 port to create an Android version. It's very rough, but playable. I'll probably keep improving it from time to time, but I always post the source, so anyone can contribute. In fact, Ewo has already re-exported the music, which had some problems, and I included it in the latest version. Enjoy!

To install, just place the .apk file anywhere in your phone (I suggest the Downloads folder) and tap it.

(the video is from an older version) 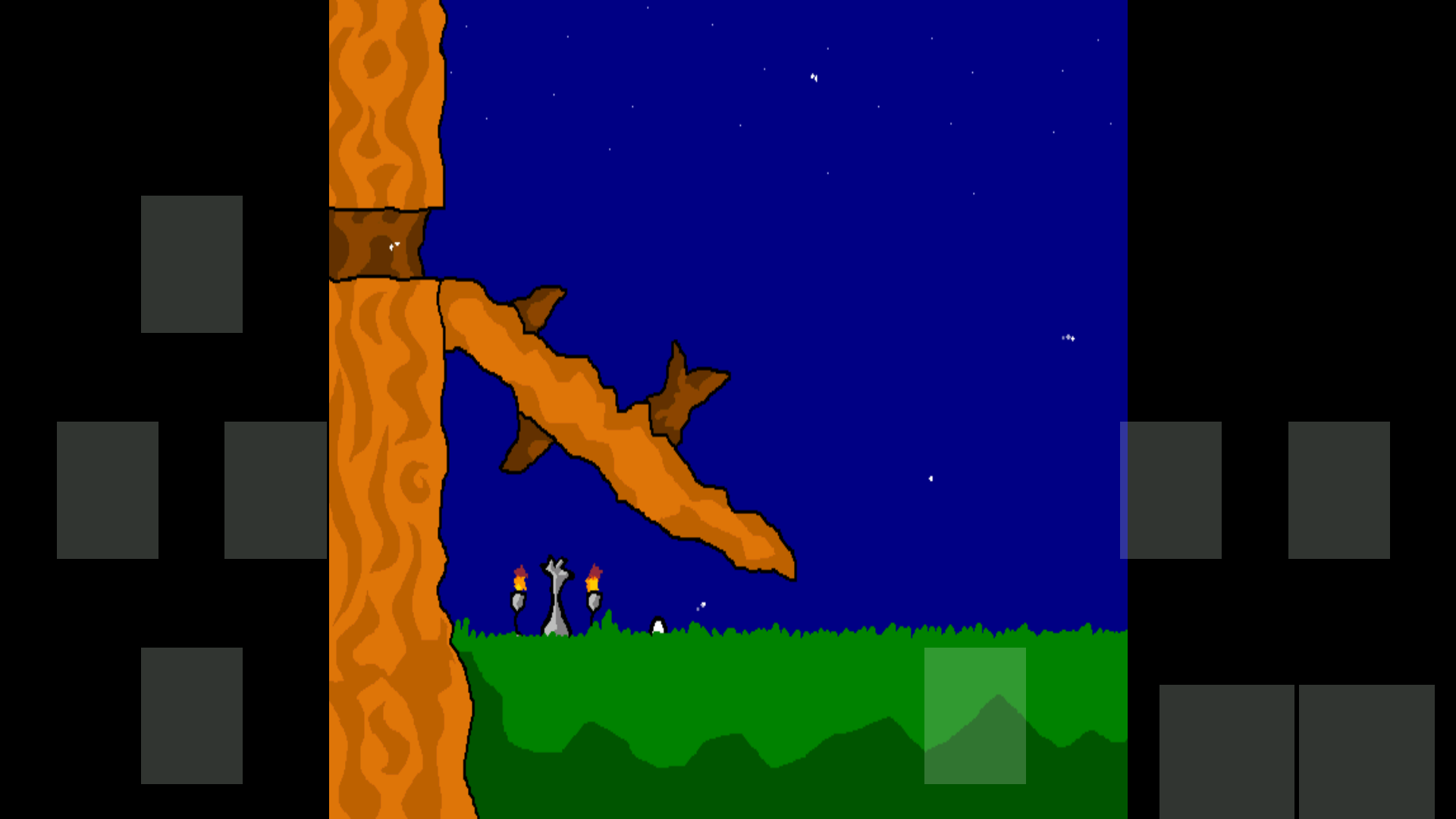