While Joey’s forum does offer a lot of episodes, the site has only been running since 2014, and many SMBX episodes released between 2009 and 2013 were never reuploaded.

The overall purpose of the SMBX Classics Collection is to find and preserve rare SMBX episodes and demos that are no longer available, or easily attainable to the public. In addition to this, shine a light on obscure and underated gems that have shown up over the years only to be overlooked or forgotten about. There are so many episodes I would love to play again but can't because they are virtually impossible to find, with some creators without their own episodes themselves.

Episodes are found, and most include an interview with the level designer themselves (which gives a great insight to our community history). Some even include previously unreleased levels and demos such as The Apocalypse of Foroze, and many more features. The general idea is to add a little bit more than just the episode folder, although in some cases this is not possible. 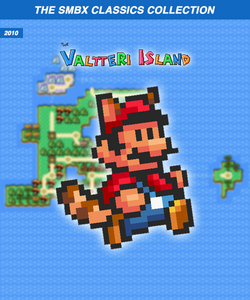 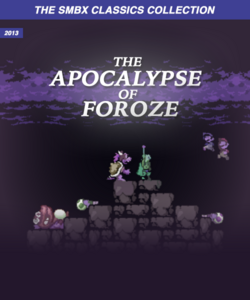 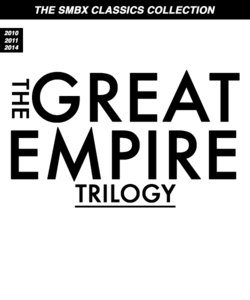 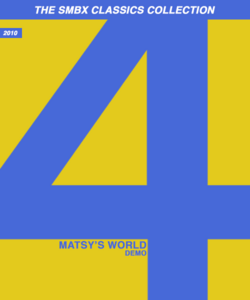 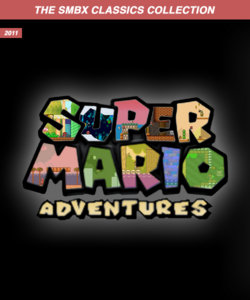 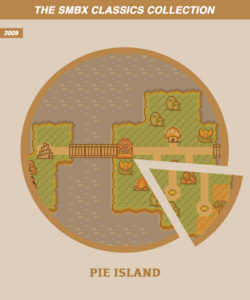 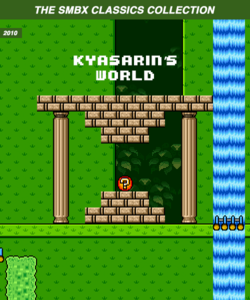 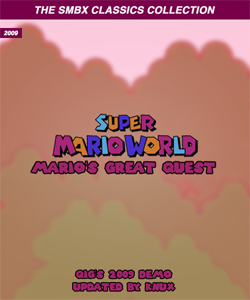 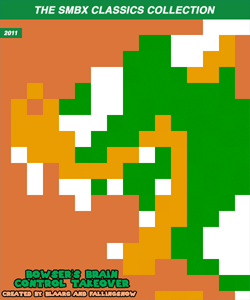 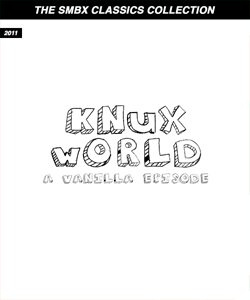 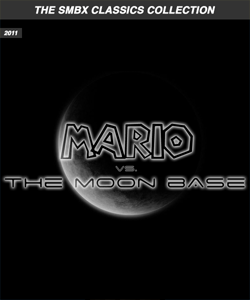 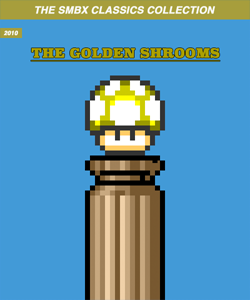 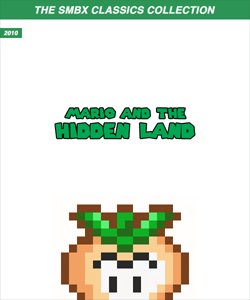 I am always looking for more episodes to re-issue. If you have made an episode and would like a re-release, or happen to have a rare and hard to find episode, just send me a PM and we can discuss plans. Bonus points for bonus material.

I have uploaded PDF files in the past and there have been issues with it resizing, if so please tell me!

Re: THE SMBX CLASSICS COLLECTION (VOLUMES 4-7)

haha, oh man, these episode covers are kinda amazing
the chillaxest of dragons

GenesisJames
You know you got personality when you can live without a head.
Posts: 344
Joined: 6 years ago
Location: Yes. Yes Town.

Re: THE SMBX CLASSICS COLLECTION (VOLUMES 4-7)

Re: THE SMBX CLASSICS COLLECTION (Volumes 11-13)