This is still very much a WIP, the content is about ~60% done.
The lag in it is just because of the screen recorder, though there are times when the framerate might drop. I don't know, my computer isn't the greatest. This is my first foray into 3d game design and also my first foray into 3d modeling (which explains the models lol) I have some programming background but zero art experience and wow man is blender ever a program that I don't enjoy using!

Anyway, it supports saving, loading and all that fun stuff. There's four worlds with five levels each. Each world has a hub that you run around and collect five red stars for a sixth star. Once you have six stars you can talk to this wizard guy which allows you to progress to the next word.

Try it out here!

A few things to note:
the input manager on the splash screen works just fine for changing the controls, but the names are placeholders. "Submit" refers to the talk button, and also cancels in menus. "Jump" is also the confirm button.


Music is actually my main thing that I do, here's some samples of the songs.

I actually don't know what to do with this, I think it's gonna go in the postgame or bonus levels or something

hope you like it!
wow cool im on spotify so what big deal i-it's not like I care or anything...
Top

I've got a lot of new stuff to show off, updated textures and models and a whole bunch of levels.

wow cool im on spotify so what big deal i-it's not like I care or anything...
Top

The game is "done"! I did a fair amount of testing, but obviously there's only so much testing that can be done by the guy who made it. I even made a trailer! Check it out!

feedback is encouraged, especially if you find any bugs! Hope you enjoy!
wow cool im on spotify so what big deal i-it's not like I care or anything...
Top

Just figured I should update this. I put out a new update for the game! There's a bunch of bugfixes. I added in checkpoints, and just a bunch of graphics.
There's some keyboard controls now but it doesn't feel good to use them 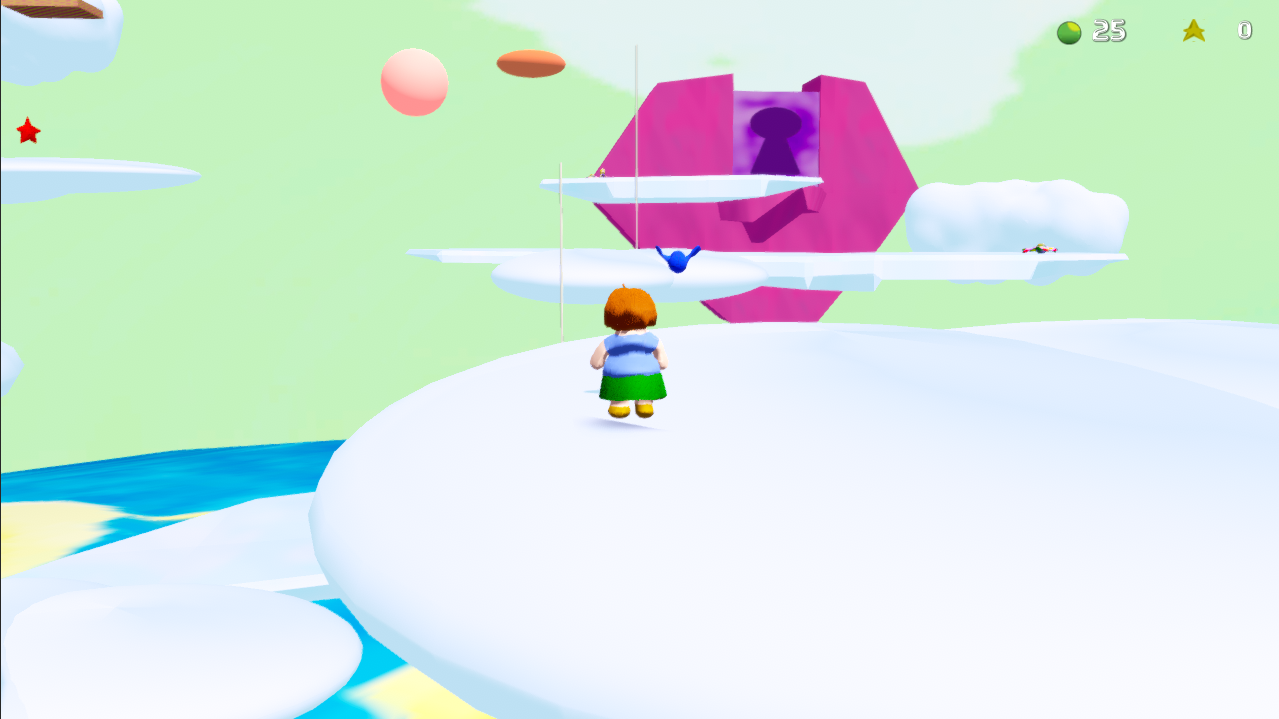 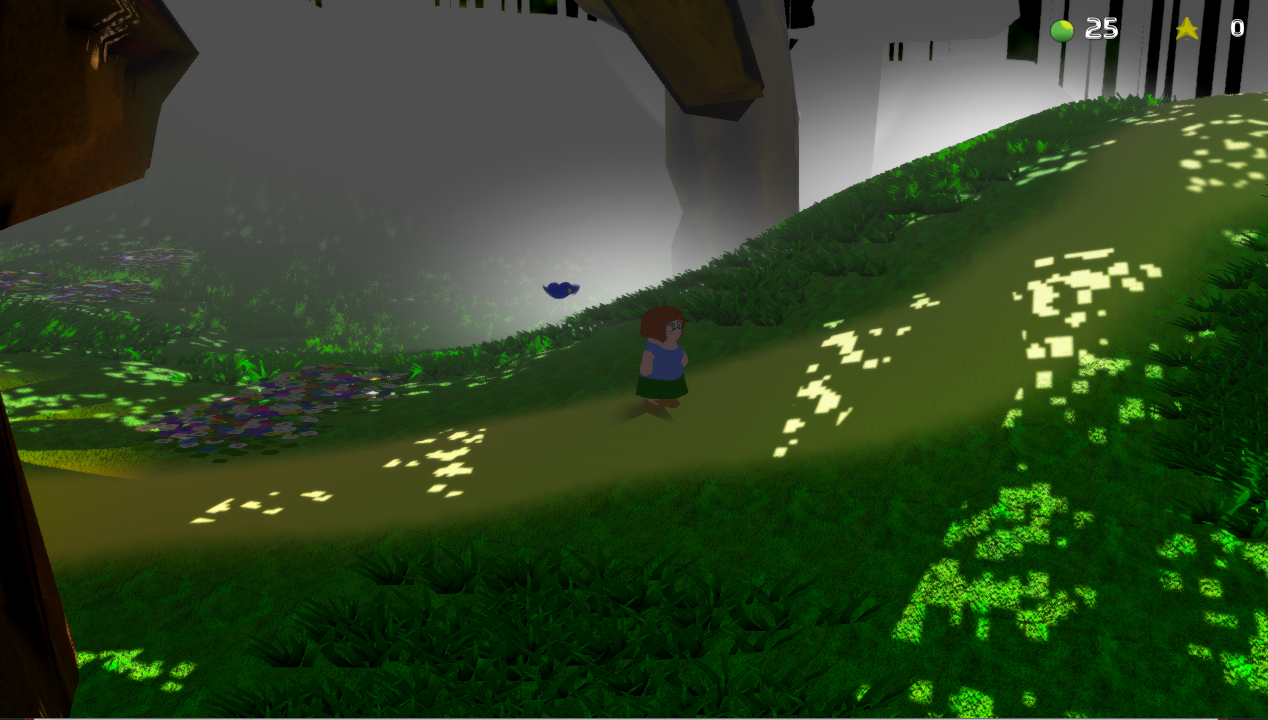 https://www.mediafire.com/file/imnzxxry ... D.rar/file
wow cool im on spotify so what big deal i-it's not like I care or anything...
Top
Post Reply
4 posts • Page 1 of 1