Preparations for this year's advent are underway! If you want to contribute, check out these ways in which you can!

wanna make a game, or anything else? seminal bloom!
Post Reply
3 posts • Page 1 of 1 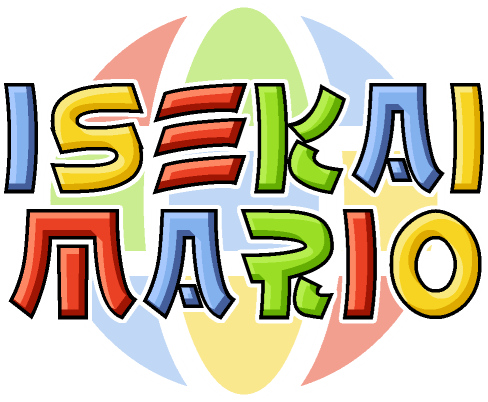 One day, summoning magic was discovered in the Mushroom Kingdom, and with that, the ability to summon those from other worlds is now possible. Unfortunately, things take a turn for the worse! The magic goes out of control, and all the citizens of the Mushroom Kingdom start reincarnating into random anime characters! It is now up to Mario to learn how to use this summoning magic himself, and bring things under control! 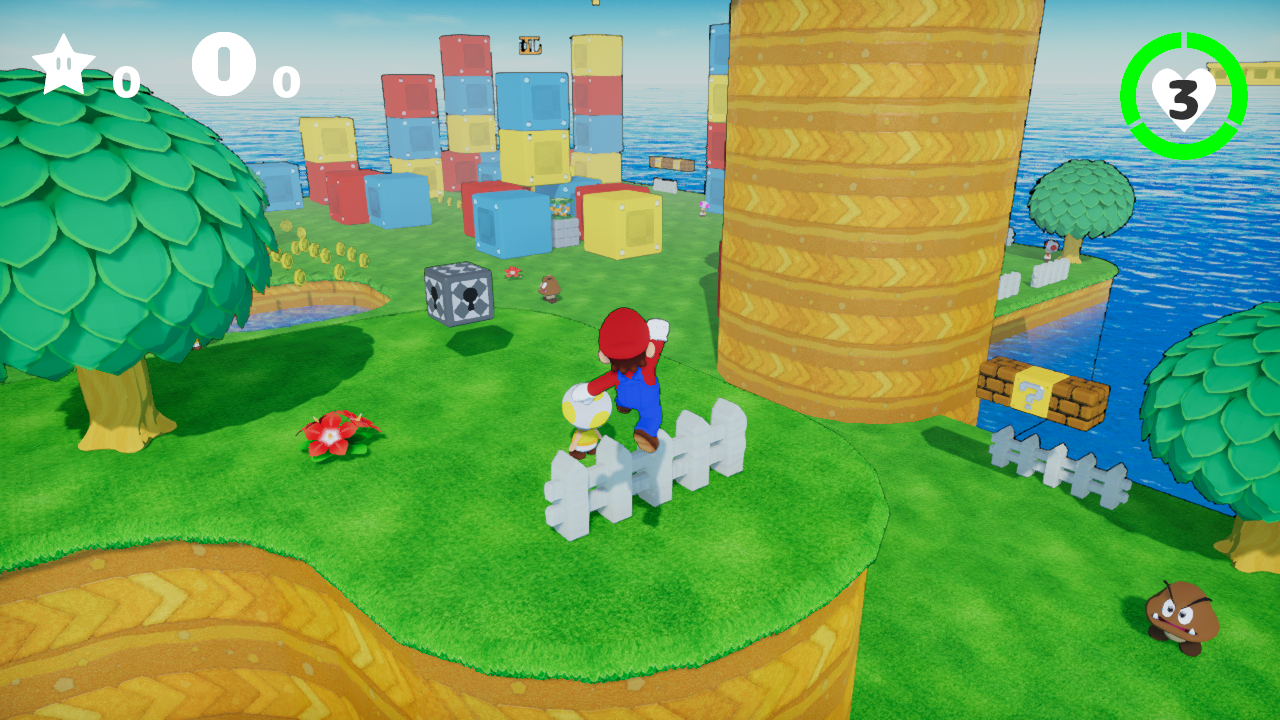 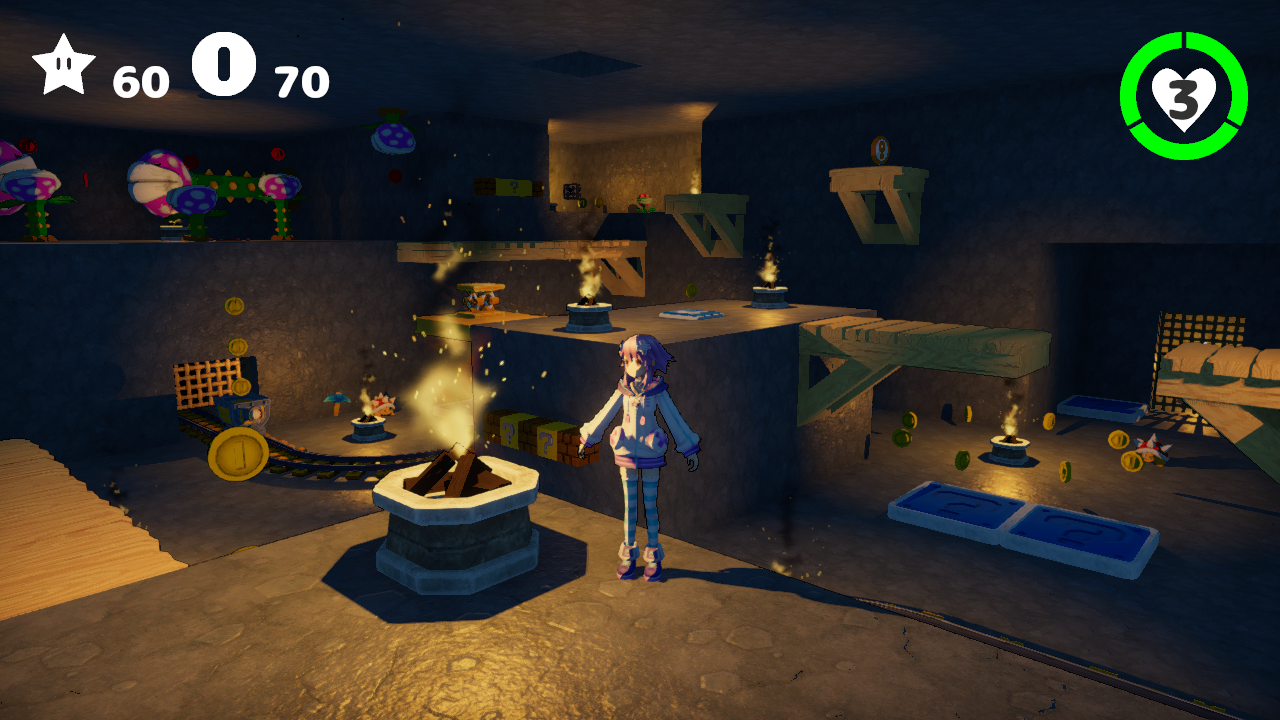 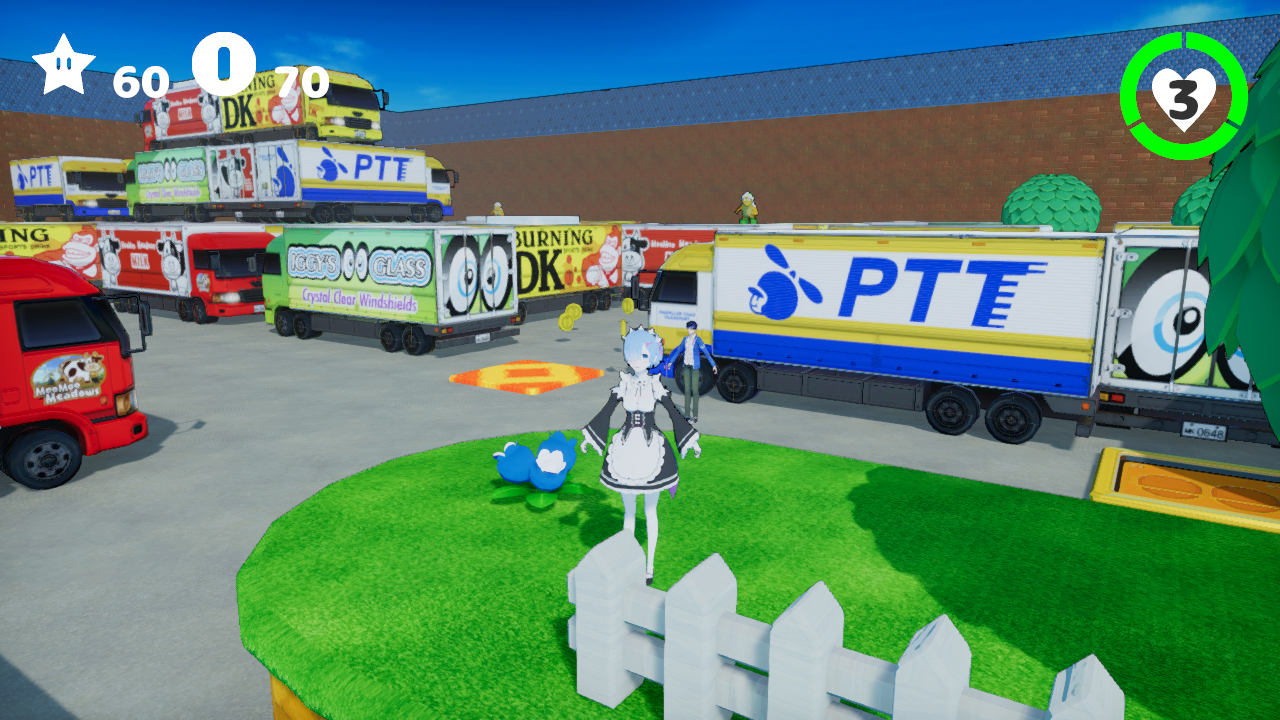 Isekai Mario just got even more anime with the new Isekaisekai scenario! Play anime themed minigames and win lots of coins! The entirety of Super Crown Land was also added as a scenario! Replay this game with all your favorite anime characters!