SAJewers wrote:It took a while, but V1.3 is now out:

Sorry, but I keep getting an error message when trying to install.
The best part of waking up is...knowing where you are.

Now I'm getting errors with the new upload...

Reploading again, this should fix it.

Nope. It extracts the level files, but then I get that same error message.
The best part of waking up is...knowing where you are.

Thankfully, Wholstand made up a batch converter, so all the music in Episode 1 will be converted to OGG vorbis (thus decreasing the filesize). So I'll release another version to coincide with that.

For now, just manually open that .exe in your zip archiver thingy, and manually extract it.

SAJewers wrote:Thankfully, Wholstand made up a batch converter, so all the music in Episode 1 will be converted to OGG vorbis (thus decreasing the filesize). So I'll release another version to coincide with that.

Also, take my small gift: Isrieri-TheTowerOfDr.Zalost/finalboss.ogg I made this file to be looping, and in the latest LunaLUA (since 0.7.1.0, and in the PGE) the intro part will be played once, and middle part will be looped. Support me on the Patreon
Top

Yo, maybe it's just me being dumb, but something seems wrong with the downloads. All of them only have the Episode 1 levels in them, none of the graphics or even the EXE file itself.

Did you fudge somethin' up?
Top

The Base Game is seperate from Episode 1 itself. Get the Base Game Here: http://www.mediafire.com/download/pxtd6 ... nstall.exe

Is there a patch for this to update the music and the lua, or is that not out yet?
Top

That is the Updated Base Game with the music and lua.

Oh, okay. So it WAS just me bein' dumb.
Thank you anyways.

I installed the base game from the main link and it's sill giving me a old version of lua that does not even work for most things like the hiding of the hud. A2MBXTBaseInstall.exe

LunaDll.dll on that thing was last modified on 10.8.2014, and it probably does not even have lua actually, since it is missing the LuaScriptsLib folder completely. It is also still missing the LunaLoader.exe thing.

Also there are no SDL2_mixer. Good thing I installed the new version on of devkit on a separate folder.

Edit: I feel like the link is probably faulty (or the .exe does not extract the whole package or something).

Edit: or maybe the latest lua version needs to be downloaded separately, since that is updated more often.
Top

I'm looking at it right now, and it definitely has the newest lunalua. It might be an old link. Try this one:

Yes! It's a basegame for both episode 1 and episode 2

Support me on the Patreon
Top

SAJewers wrote:I'm looking at it right now, and it definitely has the newest lunalua. It might be an old link. Try this one:

That worked. Thank you.

Yeah, I ended up remaking the icon to be higher quality, and used the fire sprite.

The Episode 1 link says "invalid or deleted file" when I try to download it.
Top

Okay, I just realized this: the SNES controller in EoW6 is backwards; the control pad is on the right and the buttons are on the left (either that, or the chord is coming out of the bottom and it's being held upside down).

Also, something I forgot to mention last time: if a Catnip is brought into Static Life, it can eat the doors.
Last edited by Imaynotbehere4long on 19 Sep 2015, 16:59, edited 1 time in total.
My SMBX portfolio:

Sorry, I'm a bit new here so I don't really know if there's any sort of procedure for this or if this is even the right thread for troubleshooting, but whenever I try to play a2xt it always puts sprites behind background objects, like bushes, water, and even doors.

Update: This problem doesn't occur when I load the levels in the editor, so I think it might be something wrong with the base game. 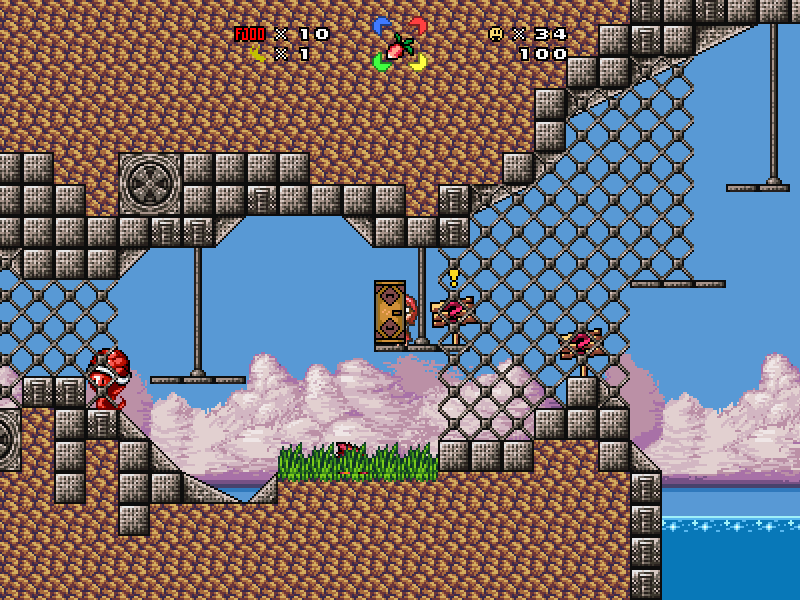 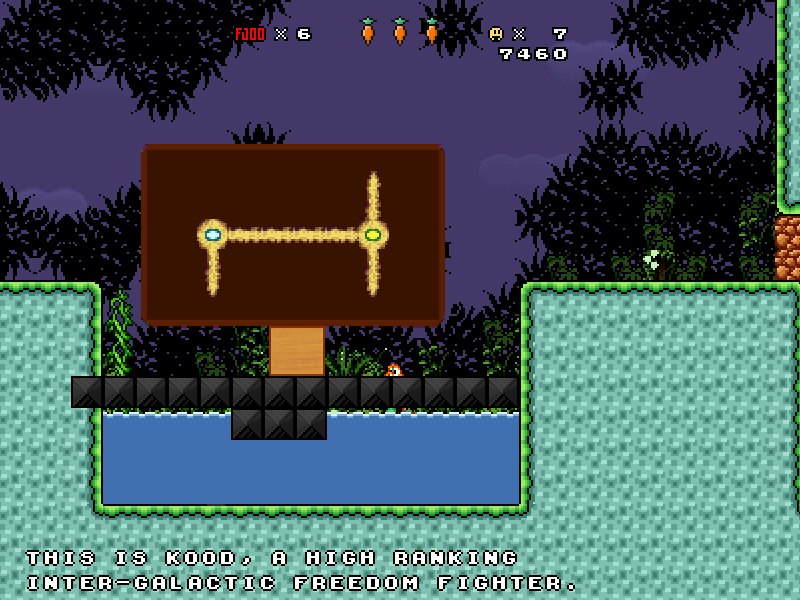 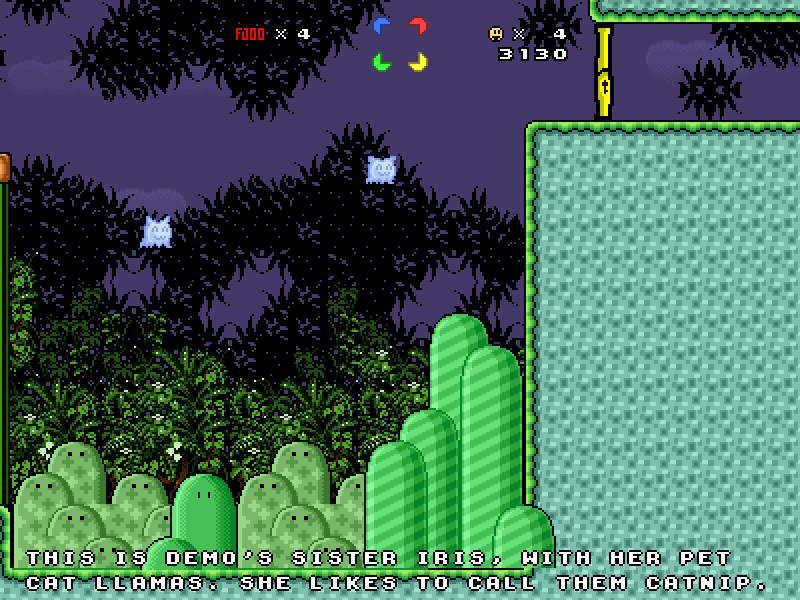 If you receive a virus error, then ignore it. Apparently some anti-virus software will will mark lunadll as a virus.

If you receive a missing dll error when trying to run A2MBXT.exe, then run vcredist_x86.exe, which should fix the issue.

If you use the LAV Codec or ffdshow, then disable it or add a2mbxt.exe as an exception, otherwise you may see frame skipping and lag.

Base game file nolonger exists
This is a sig
Top

Hello. I'm having a really weird issue - this game worked fine on my computer before, but I guess I deleted it at some point. Yesterday I tried to download the base game/episode one from the front page of this thread, but every time I launch the game, it gets past the first loading screen and instantly stops responding, eventually crashing.

Has anyone else run into this? Am I just messing up the install in some stupid way?
Top
Post Reply
655 posts