this is the place where lps are being talked about. it's important to talk about games being played on the internet.
Post Reply
90 posts

All this time I was wondering how raocow was able to play games. I suspected that he made use of six legs, but now I know it's two hands.
Top

This hack does some to have a really strange fetish for extremely tight corridors and very low ceilings. A lot of big Mario discrimination happening.
Top


1updudes on youtube wrote:As for that Blue Goshi room the idea was to keep him as a baby goshi to break the blocks or have a Tanooki Tail. Its a soft-lock which I never considered.
That's my bad. I don't think anyone noticed it when testing and neither did I.

I'm kind of surprised that this softlock wasn't caught in testing or like... The conceptual stage. When you think about the ways you can interact with blocks there it's either from the top, bottom, or sides. It is necessary to be able to use the sides, so if you just think the ways that can go wrong it's strange that it got left like that haha
But I guess tunnel vision and not enough testing is a real issue.

Thankfully it looks like the softlock is a one-off?

that is all
Why don't you eat me?

The game was mostly good, but the back-backened needed to be playtested more.
Why don't you eat me?

I would definitely like to know if this level was tested with savestates. Very much gives off that vibe that it wasn't played front to back without them.
A lot of cool ideas in the individual segments, they could have totally worked on their own or with a checkpoint in the middle. Not even much of a logistical problem when the level itself could have been a gauntlet with the checkpoint in the middle, and have the boss be its own level afterwards.
And the Thwomp boss is about as welcome as a cat Bowser in a Mario Maker level.

Very much a product of its time though, I wonder sometimes if older hacks would've been better off not striving to be as long as a regular Mario game, and instead going for something like half as many levels, but polishing those up more. Since there were some good ideas in there, but also a solid few moments that feel like they needed more testing or time to cook.
Top

If anything, this game at least had a great yoshi replacement sprite.

1UPdudes
The 1UP of Dudes
Posts: 8
Joined: 3 weeks ago 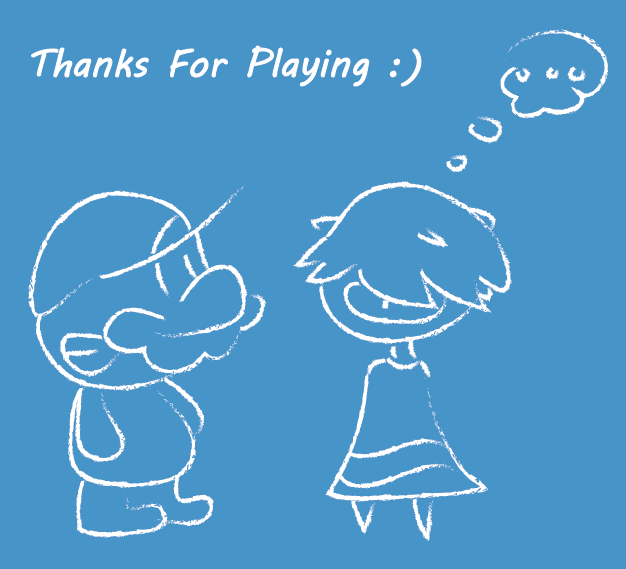 I left a lot of my thoughts in the comments of the last video but I'll just say again its really lovely to see people enjoy the work I made.
It was as raocow said a very personal project doing its own thing which means it does have a lot of flaws.

If I had the experience I do now then I can imagine I could of made a much smoother and more refined experience.
But I didn't. Its got that classic feel of a hack from the past cause that is exactly what it is.
It's hilarious how many issues could of been tweaked with a bit more play testing prior to its release. My bad...

Honestly seeing the reactions to certain sprites and such really is amazing. I can't stress that enough.
I'll say once again thanks for playing this. It was really great to see an almost retrospective of my work and just take it all back in.

As I said on YouTube I am actually make a Third and Final "Mario" hack called Super "Mario" World 3-Mix.
Progress is slow as I really want to refine it and give my little fat headed plumber the send off he deserves before its too late and I forget to.
It'll be drastically different so maybe in a few years time raocow will give it ago. We'll have to see.

Before I start rambling and repeating myself too much I just want to say thanks again.
Enjoy a small doodle of Demo not knowing what to say to a very Mario looking person who is clearly not Mario.

1UPdudes wrote: ↑ As I said on YouTube I am actually make a Third and Final "Mario" hack called Super "Mario" World 3-Mix.

Just so you know, there's already a hack called 3Mix and raocow has played it! But it's an SMB3 hack. Your call on if you stick with the name, obviously, but making sure you're aware first.

Lovely art by the way.

BOB is an acronym for BOB is Only BOB etc.
Top

1UPdudes
The 1UP of Dudes
Posts: 8
Joined: 3 weeks ago

1UPdudes wrote: ↑ As I said on YouTube I am actually make a Third and Final "Mario" hack called Super "Mario" World 3-Mix.

Just so you know, there's already a hack called 3Mix and raocow has played it! But it's an SMB3 hack. Your call on if you stick with the name, obviously, but making sure you're aware first.

Lovely art by the way.

That said however I had a few names in the works like Threedom-Threenale and others a long those lines.

I can't not see that word and immediately think of this

raocow
the death of the incredible huge
Posts: 3009
Joined: 10 years ago
Location: maybe the Wizards are the most complex, and the sales guys are up their daily

thanks for make, man
the chillaxest of dragons

Well that was a janky ride.

When things started people said that this hack reminded them of 'oughties newgrounds flash games. Well, here was our reminder that most of those things did not have the quality to hold up under severe scrutiny.
Top
Post Reply
90 posts