PS1 Homebrew for Sexy Robots: Let's Play Roll Boss Rush! UPDATE #12 ITS NOT OVER YET, SNAKE!

this is the place where lps are being talked about. it's important to talk about games being played on the internet.
Post Reply
26 posts

PS1 Homebrew for Sexy Robots: Let's Play Roll Boss Rush! UPDATE #12 ITS NOT OVER YET, SNAKE!


You play as Megaman's sister Roll, but not the one from the games, rather, the one from the Ruby Spears Megaman Cartoon because she is taller and therefore better
.
There are 4 difficulty levels (which only affect how much damage you take). You choose one main weapon (burst because all the rest are objectively worse) and one sub-weapon (vacuum-toaster-saw, none of which matter). You can also now choose between fighting 1 or 2 bosses at the same time (mono-melee) regardless of difficulty level, which is basically impossible without constant bug abuse.

During battles Roll can commit a sex crime on her enemies and absorb their power to use it against them. Roll can even perform some Street Fighter moves if the loading screens deign to tell you about them, such as a drop kick. You also have a super meter that allows you to perform a SUPER MOVE, like in Street Fighter.

Each boss has a weakness, but the weapons are so horrifically unbalanced you won't bother with most of them. At the end of each battle, you're given a grade based upon your performance (with prizes for high ranks that are only useful if you're getting low ranks), an information Token to trade for boss weaknesses, and a Password.

So without further ado: Let's begin. 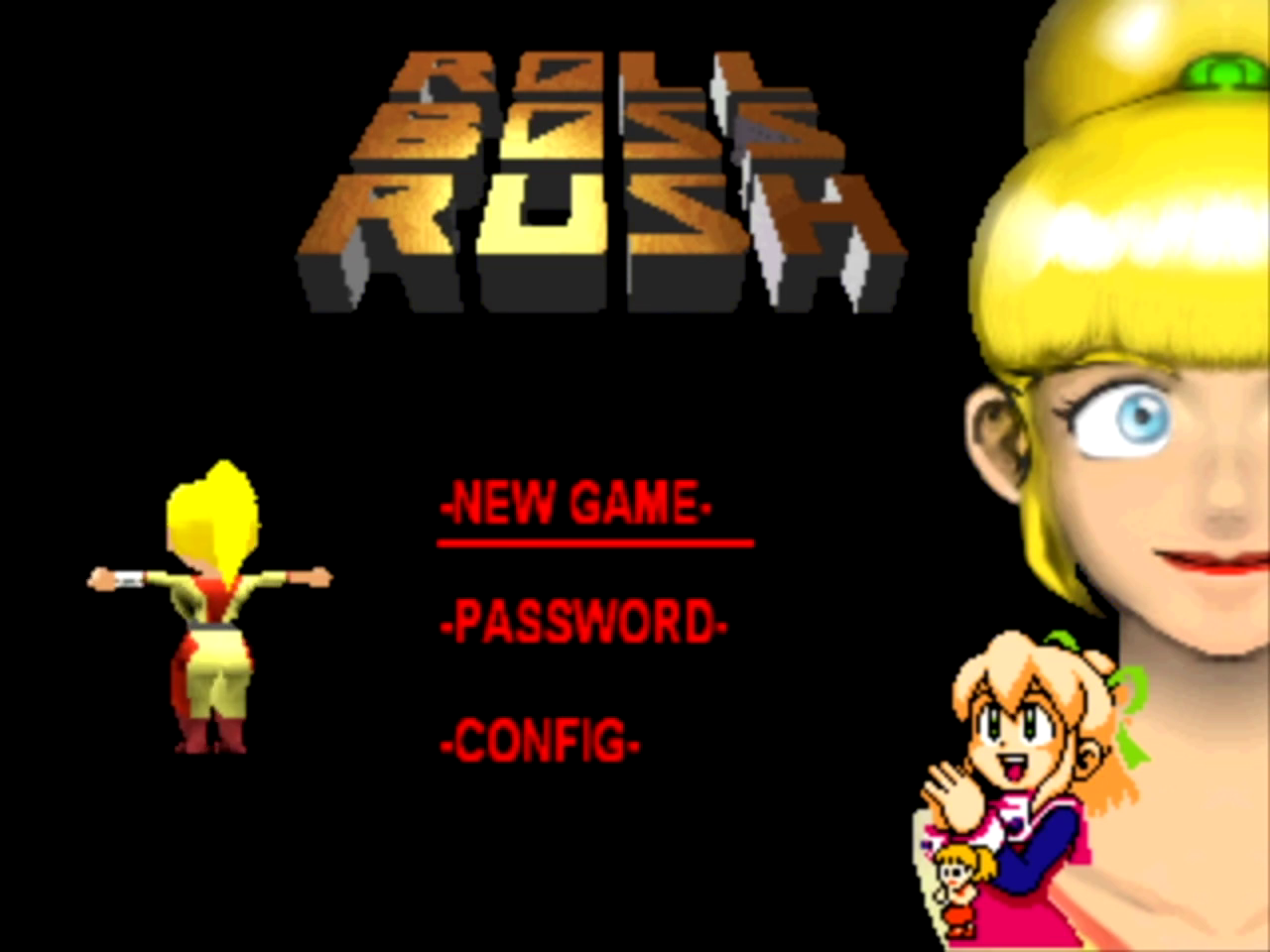 i think the multiple shot types are a reference to alien soldier
twitter (spicy at times!) | avatar by kuma

I'm already looking so forward to this entire LP.
Something goes here sometime.
Oh yeah, I have a Youtube channel
Top

And we're back with the Magic of Airbrush Tools Vol.2. 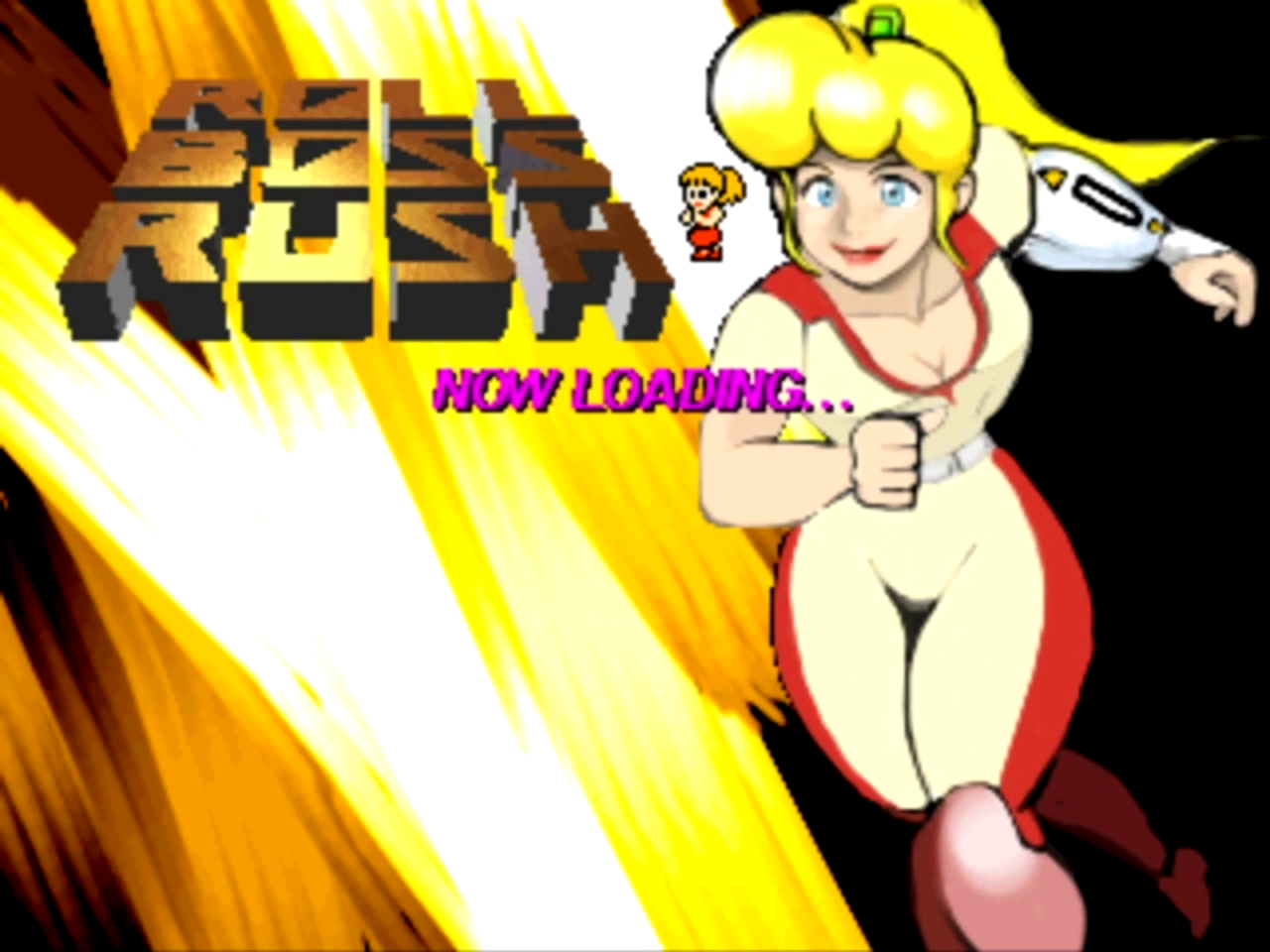 KobaBeach wrote: ↑ this is depressing

Never mind I was able to find the game and beat it.


I have many regrets.

This update right here is how you can tell this game was still actively worked on in 2019. 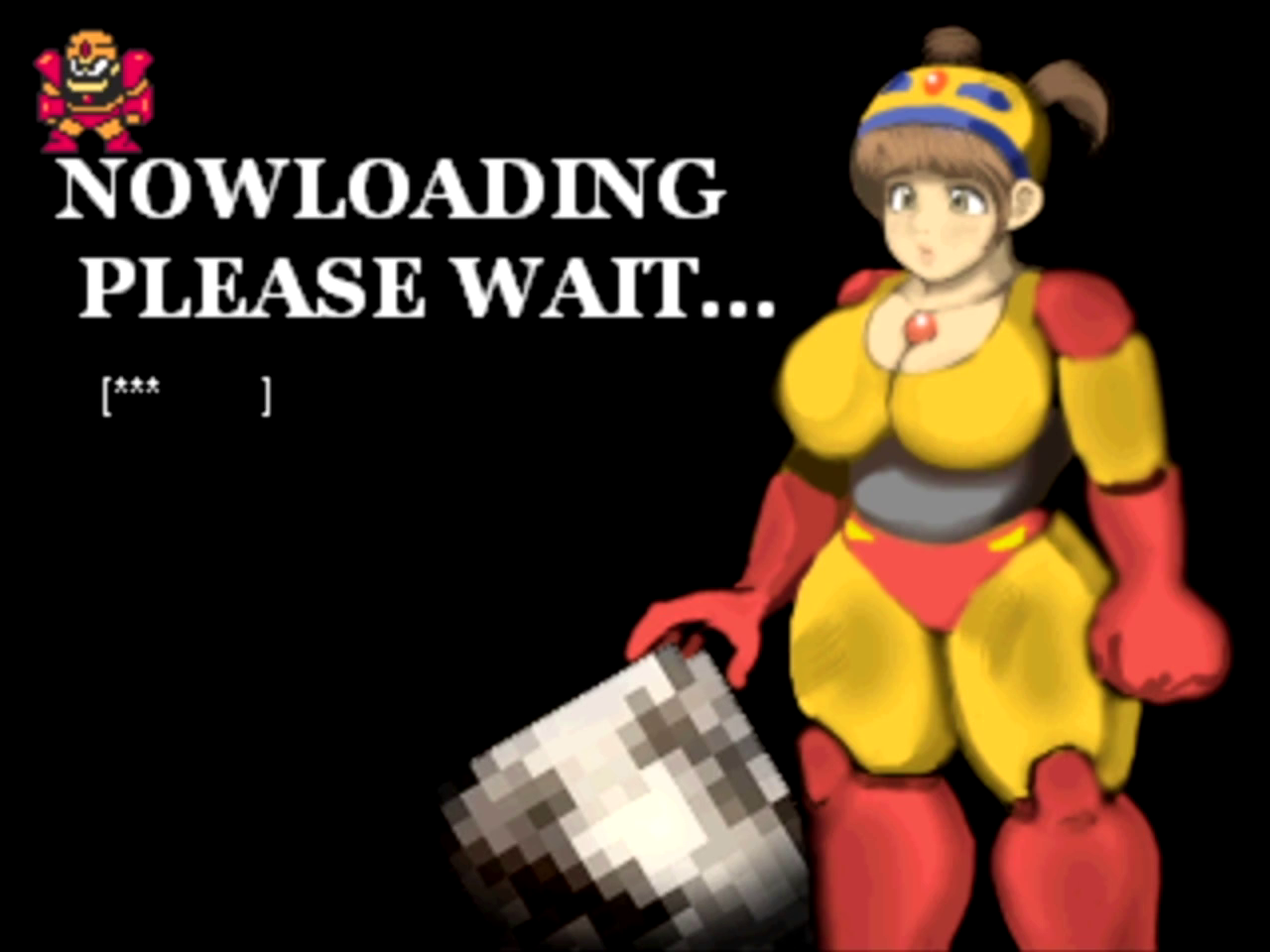 Photosensitivity warning for this episode. 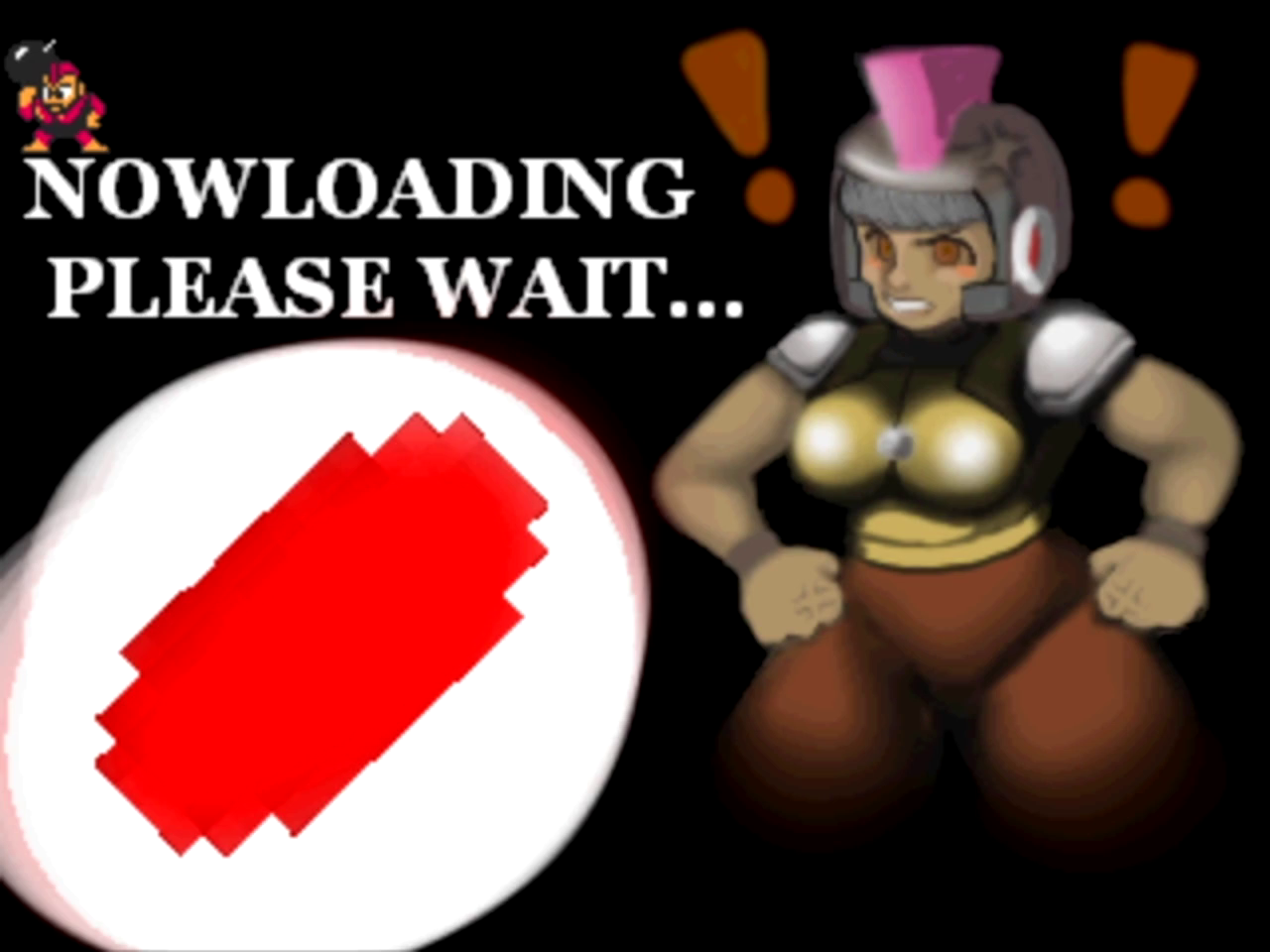 What is this monstrosity
Something goes here sometime.
Oh yeah, I have a Youtube channel
Top

Awoo
Wolf girls? In *my* area? It's more likely than you think!
Posts: 1244
Joined: 1 year ago
Pronouns: he/him/his
Location: your area

BurntTenda wrote: ↑ What is this monstrosity

It's like if DeviantArt gained a remote degree of sentience. Gods help us all 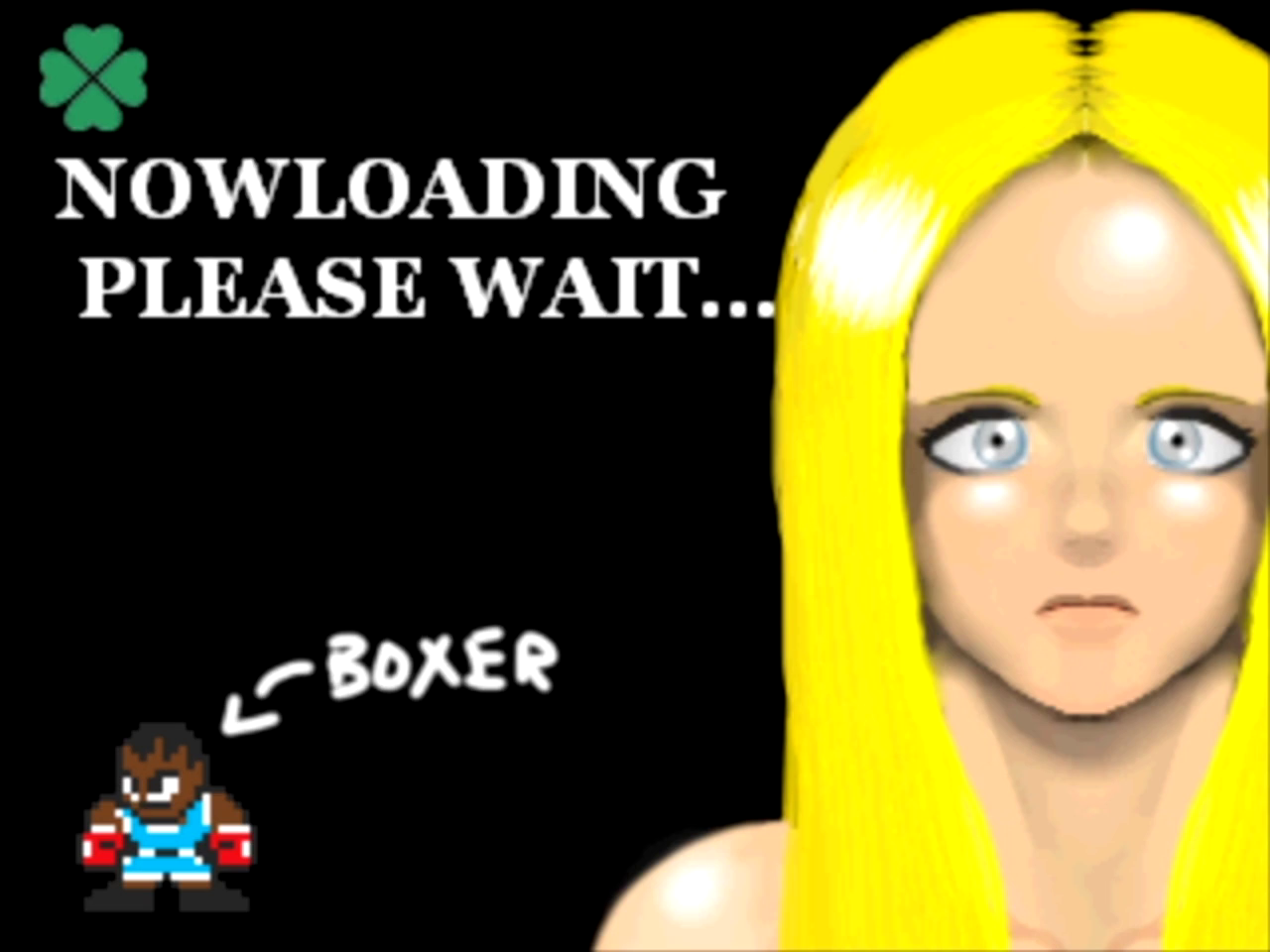 confidence
Something goes here sometime.
Oh yeah, I have a Youtube channel
Top

This is the part of the game that forced the creator to give up on his original vision. 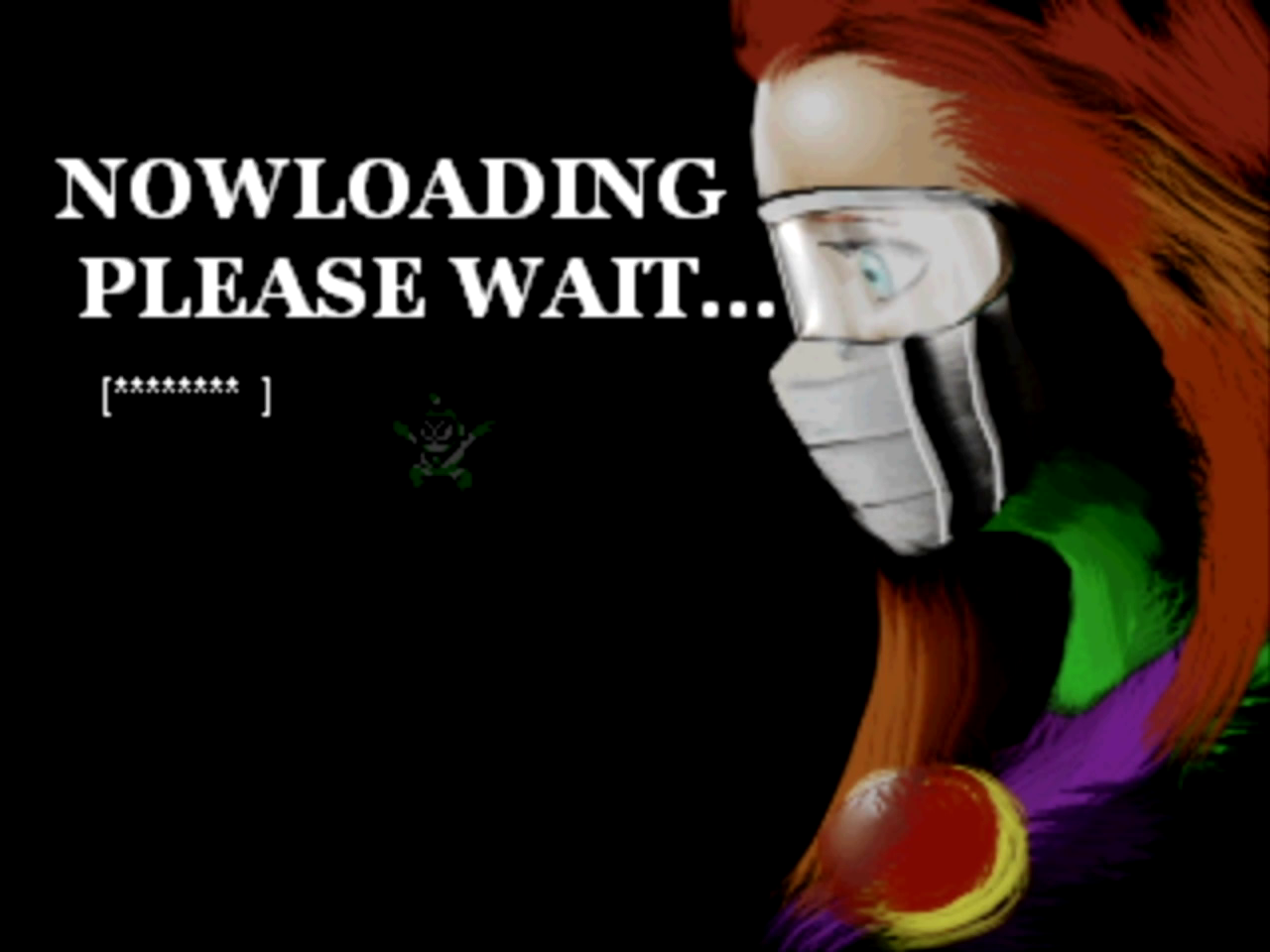 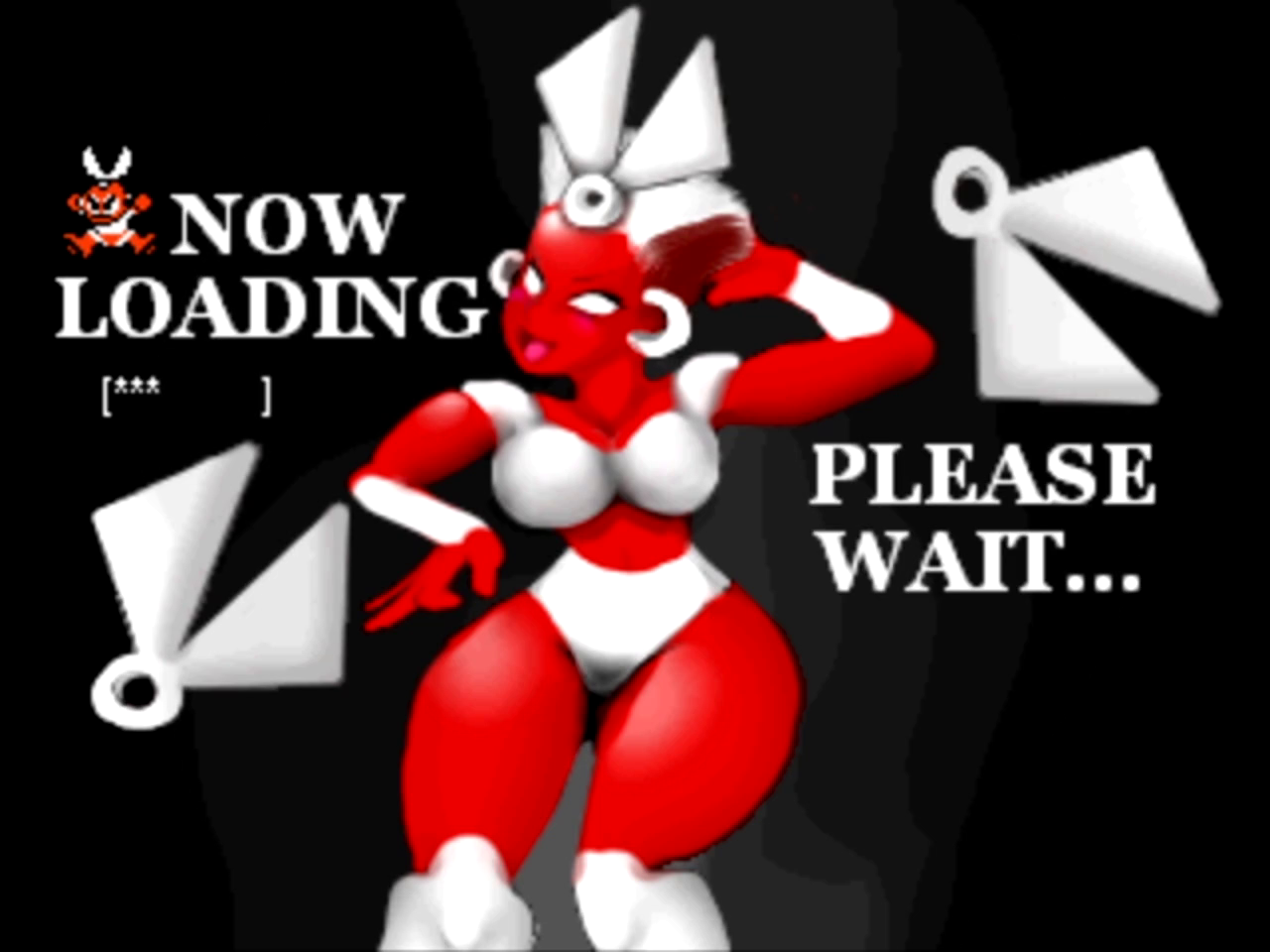 Man, you gotta love how all the bosses look humany and then there's Cutman Woman. "Naw man let's just make her a two tone abomination from hell."
The boss just teleports and walks around on air. OK.
Top

SECRET CAMEO in this episode. Can you find him? 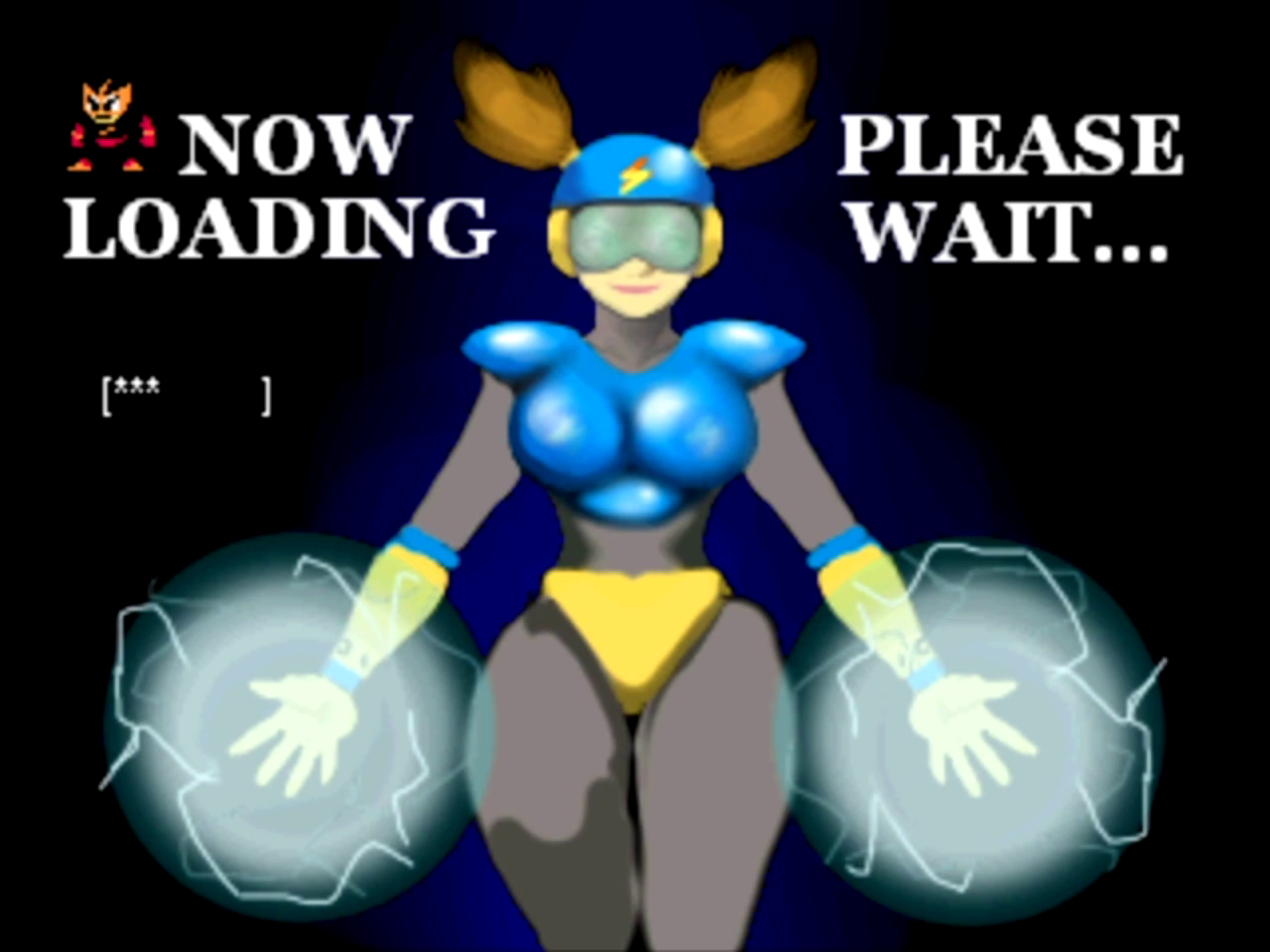 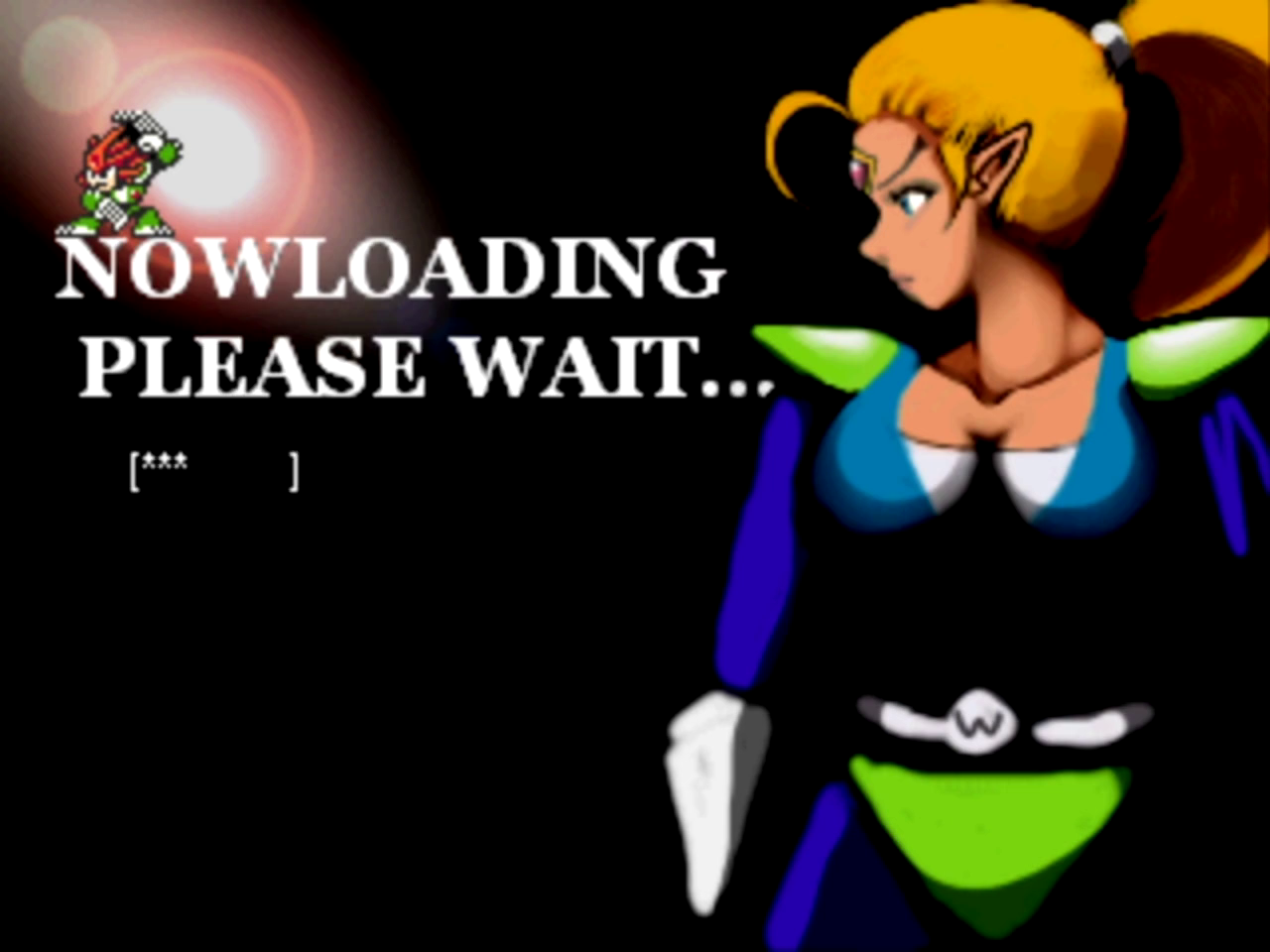 In todays level, we experience the wonders of knockback, as well as the gimmickiest fight in the game! 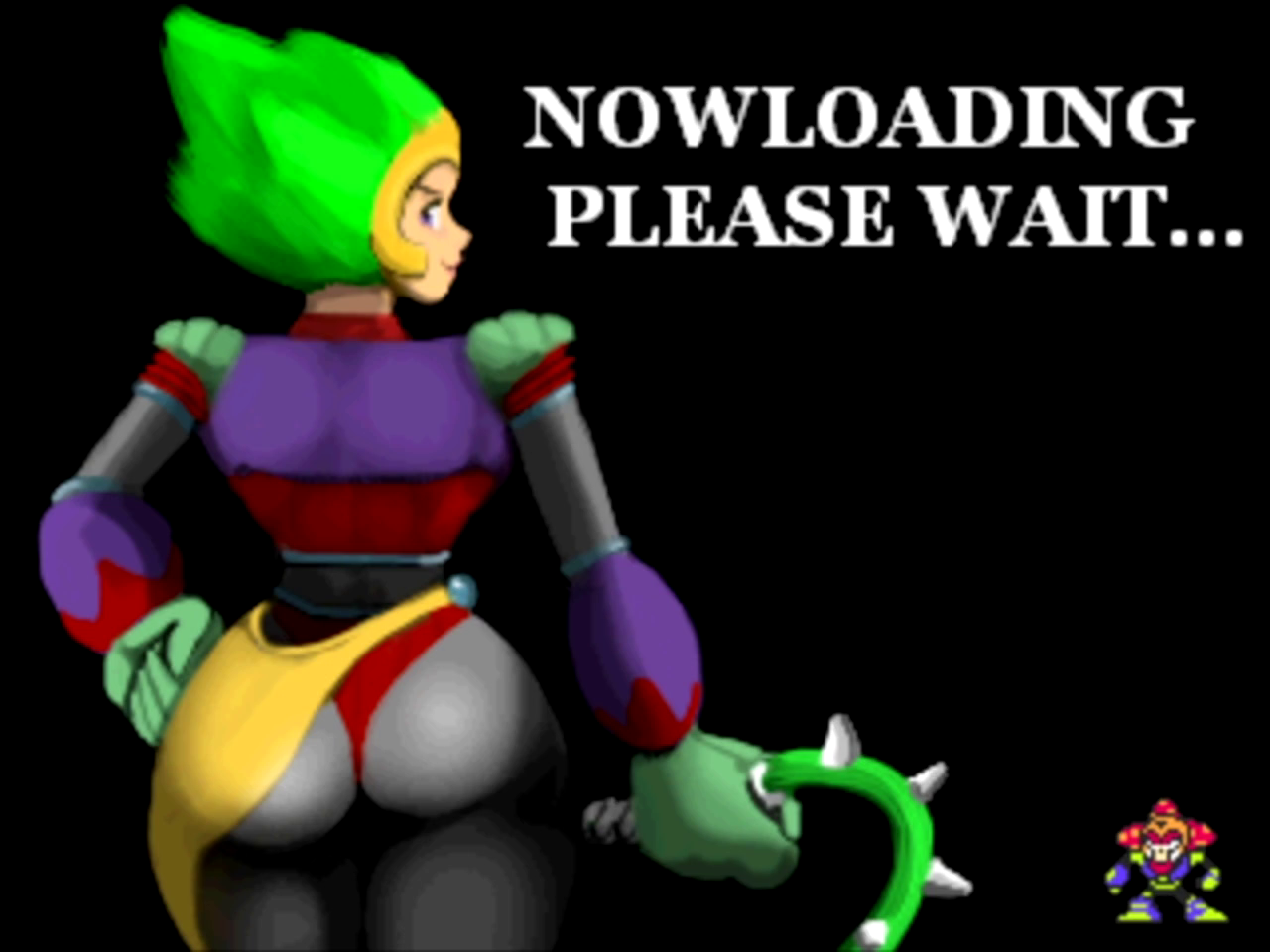 yet another way wily could easily kill megaman if he really wanted to
Why don't you eat me?

This game is really an experience to watch.
Something goes here sometime.
Oh yeah, I have a Youtube channel
Top 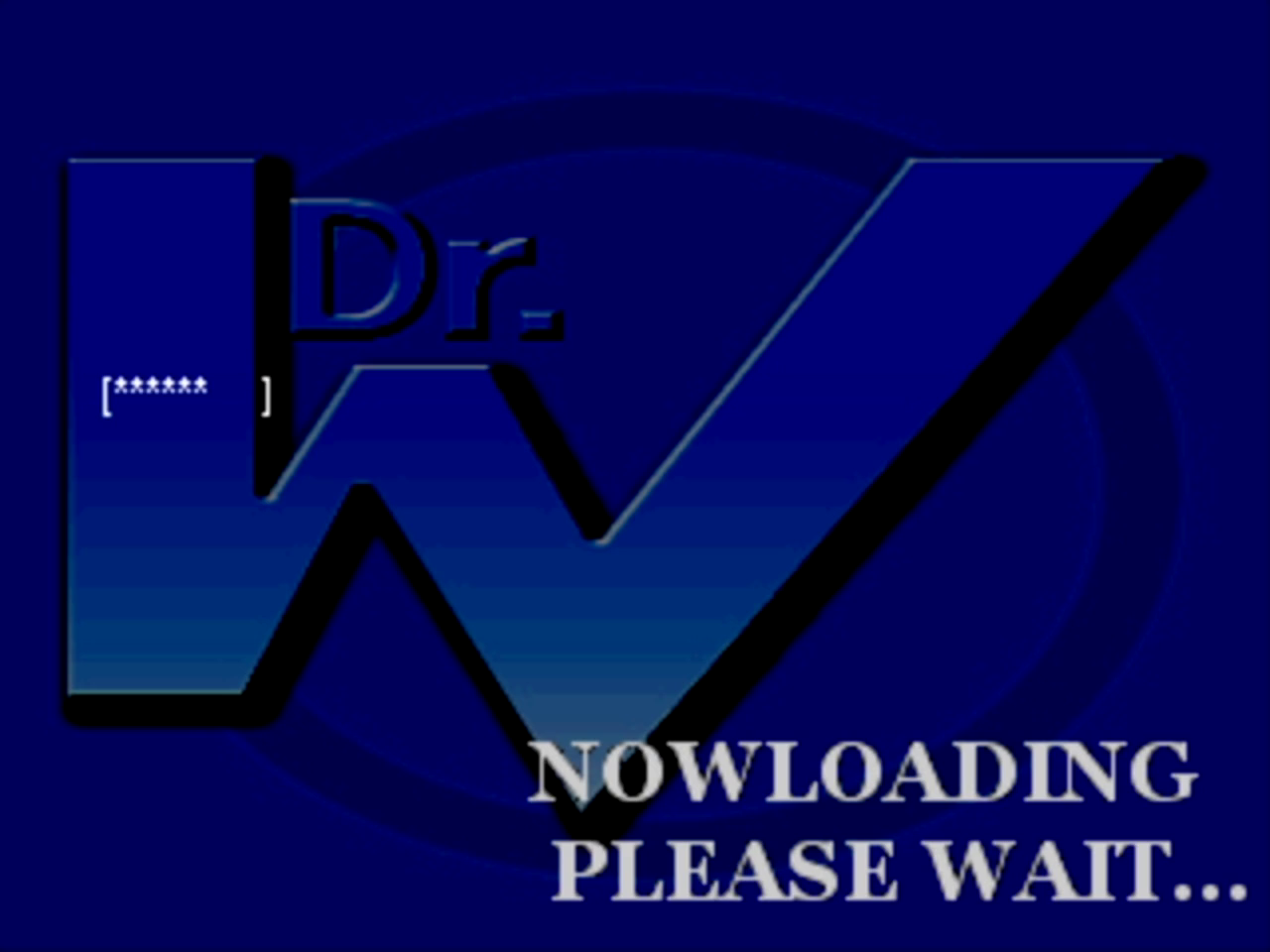 
So, what part of this game stood out to you the most?

Character design, the awful voice acting, the results screen, the jiggle physics... There's a lot that makes it stand out. Whether or not that's a good thing, though...
Why don't you eat me?

This game is a masterpiece
Something goes here sometime.
Oh yeah, I have a Youtube channel
Top

It's a something all right
Top
Post Reply
26 posts