do you like them video games? what about those there romhacks? well pop on in here and talk about them then! what are you waiting for?!
Post Reply
142 posts

Oh yeah, sad to hear. Wonder if it'll live on again online like Fleetway's Sonic the Comic (eventually) did.

i just hope we get sonic mega drive overdrive in some form. i was never into the sonic comics (though i wanted to check them out after i found out there was a continuity reboot), but i picked up both issues of sonic mega drive really quick after they came out and i loved it so much. we were this close to getting a proper conclusion to that miniseries and i'm crossing my fingers that sega's still planning on putting it out.

Sega already announced at Comic-Con that they're giving the license for Sonic comics to IDW now (that's the company that currently publishes comics for Transformers, G.I Joe, Ninja Turtles, and My LIttle Pony among other such licensed properties, for anyone who doesn't know).
Top

Sonic Mania is really good!
I'm trying really hard to not caps lock all of this. It's just so good.
Nothing will prepare you for how awesome the 2-2 boss fight is.

If you like sonic at all, do yourself a favor and get this game right now.
Wah
Top

sonic mania is fantastic. i cannot recommend it enough, it's a game that builds on all the positive design of the first four sonic games (1, 2, CD, 3&K) and then some. also, any sonic fan really owes it to themself to go in as blind as possible; the wealth of references/shoutouts to other classic-era sonic games combined with the new content is really something to take in.

Aw man, I'm in love with Sonic mania, everything about it is so darn good! The bosses especially, are some of the best I've played in a while. And the music, there is not one bad song in this entire game. My favourites are probably some of the ones from new zones (I'm not gonna say because spoilers). Anyone who is a Sonic fan, or has a console, get this game. You won't regret it
Hey I got a new Twitter!
My Shoddy Youtube

raocow wrote:alright guys what are the weirdest levels of world 4 ?! Make sure to pay attention to tomorrow's video as this may alter your answer!! 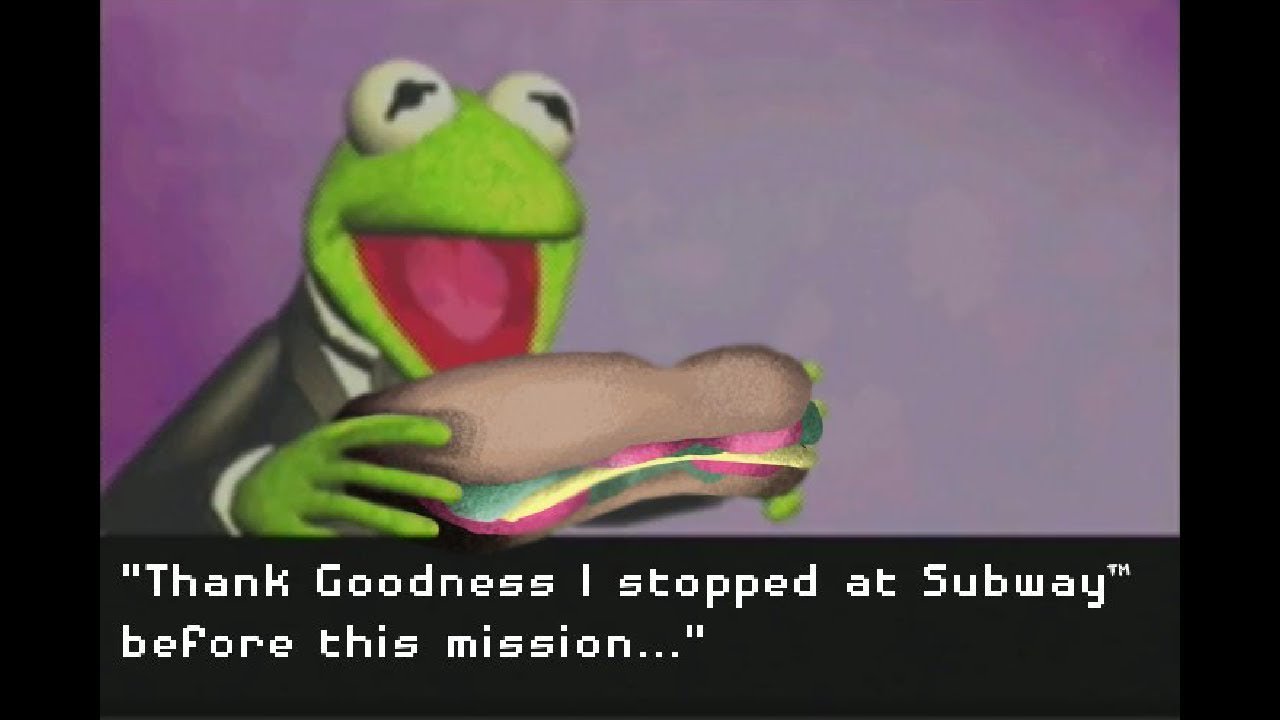 trust me i was super upset too (and still am, quietly); i only got to play because an irl friend of mine bought it on her ps4 and we played through it together, passing the controller back between acts and sometimes at bosses and stuff

so for the time being i've gotten my mania playthrough and i've got occasional access to my mania fix, but i'm still peeved that i won't have it at home until the 29th. my thoughts and prayers go out to all of you other pc buyers...

I've beaten Mania to completion six times now and every time I fall in love with it more.
TmblrTwit
Top

There comes a point when you just gotta ignore the star posts. Sonic Mania is the condition contracted by playing too much Blue Sphere.

It's too late for me, save yourselves from the insanity of Blue Sphere

dumping even more onto the mania hype dogpile

i obsessed about the blue spheres
on my first playthrough i got medals on almost half, gold on more than half of those, and a very elevated heart rate because blue sphere is anxiety incarnate

BobisOnlyBob wrote: ↑ There comes a point when you just gotta ignore the star posts. Sonic Mania is the condition contracted by playing too much Blue Sphere.

It's too late for me, save yourselves from the insanity of Blue Sphere

I made a ramble in codehaus today about Sonic Colors that started off just expressing a few thoughts, but later it turned into a rather notable piece of dialogue I've wanted to get off my chest for about six years. I thought I'd share it here, to see what others think about it. Generally Colors receives the least amount of criticism when it comes to the modern sonic games, and I'd like to rectify that.

I also mentioned generations in the meantime, since it's a noteworthy game to compare it with.

So Sonic Forces has distorted travesty hex circles in it apparently
Well it is a decent hack but sometime its just too repetitif there no level that actually pop in your face and your like oh yeah that level they all ressemble themselves and just monster along the way.

As much interest as I had in Mania is about as much apathy as I have for Forces. Nothing in it from the footage I've seen looks all that fun.
Top

So both of these dropped and I have a few opinions
Sonic Mania- ONE OF MY FAVORITE VIDEO GAMES EVERYWHERE. seriously tho this game hits all the right notes with me, literally. It's got a soundtrack composed by music god Tee Lopes and some guitar bits handled by Jun Senoue. Completely original stages made from other stages from the blue blur's past. 3 original zones, each standing out in their own right. Absolutely stunning sprite work handled by a whole team of like 10 people just for general spriting and the result is the most stunningly bright colors i've ever seen. Playing the game is a whole story on it's own. Everything about the game from the level design to the controls feels quick and snappy. There are even lots of alternate routes exclusive to Sonic, Tails and Knuckles. So, overall 10/10 would sanic again

Man, I forgot we had a threadgehog for the hedgehog.

My opinions is that Sonic Mania is FANTASTIC even though it banks a little (a lot) too hard on nostalgia. the Plus dlc is debatably worth it if you like the sort of thing it's peddling.

Sonic Forces plays on my love of character creators so I actually like it more than I really should but no amount of customization goodness can save the uninspired level design or dulled-down gameplay.

Team Sonic Racing looks not like my thing at all but the writing seems to be really good?
Sega needs to learn how to advertise the game better.

Sonic Mania is the second coming of jesus

i might p*rate sonic forces because i dont really wanna spend full price on it
twitter (spicy at times!) | romhacking twitter (cats!!!) | GitHub | avatar by kuma

i'm definitely gonna pick up tsr. aside from the team thing, looks like the same formula as the all-stars games, which i'm 100% down for. always liked that blend of kart and arcade racing styles

KobaBeach wrote: ↑ Team Sonic Racing looks not like my thing at all but the writing seems to be really good?

KobaBeach wrote: ↑ Team Sonic Racing looks not like my thing at all but the writing seems to be really good?

Users browsing this forum: No registered users and 25 guests